Most people would agree that United States President Donald Trump needs to be taken down a notch or two. And there are people who would shred him to pieces in the blink of an eye. But only a few would do it on a global network. Talk-show host, and comedian Stephen Colbert is part of that scarce community. In his 12-minute monologue where he enlists exactly what an embarrassment of a President Trump really is, Colbert gave it back to the POTUS and perhaps, went a bit too far.

Going into the monologue with no holds barred, Colbert says “It is day 102 of the Trump Presidency. 1,358 days to go. But, who’s counting?” as he gently raises his own hand. Colbert mocked the US President’s underwhelming accomplishments in the first hundred days of his Presidency throughout his rant. He also brought up Trump’s obnoxious behaviour with CBS journalist John Dickerson in a recent interview. 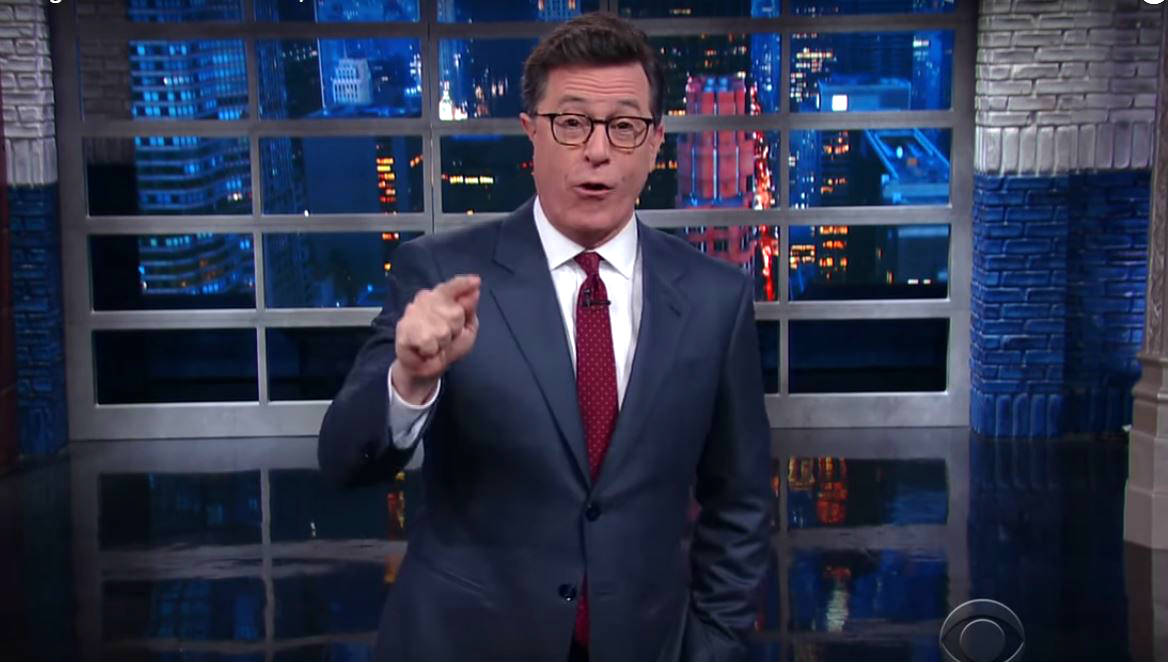 Colbert’s rant lead some people to demand that CBS fire him. Some have even called his monologue homophobic as Colbert went a little too personal in his rant.

@NCISLA @CBS @llcoolj @colbertlateshow If a cons had made the homophobic remark that Colbert made about our Pres they would b fired. Do what’s right CBS #Firecolbert #Firecolbert

@DeeconX @CBS @colbertlateshow @StephenAtHome Correction: @CBS do you stand by a comedian who offended people who don’t know what homophobia means? #firecolbert

The worse thing about Colbert, from a comedian standpoint, is that he isn’t funny. Just your typical Libtard. #FireColbert

#FireColbert That he said it is disgusting. It matters not who it was said a/b. Supporting him is the most base for of tribalism.

It is, however, ironic that Trump supporters are suddenly all up for gay rights.

Earlier, while speaking to the President about his first 100 days in the Oval Office, Dickerson grilled Trump over his wiretapping claims against former US President Barack Obama. After refusing to answer his question several times, Trump said, “OK, it’s enough. Thank you. Thank you very much,” and went back to his desk, ending the interview. Trump had also stated that he “loves” Dickerson’s show and calls it “deface the nation.” 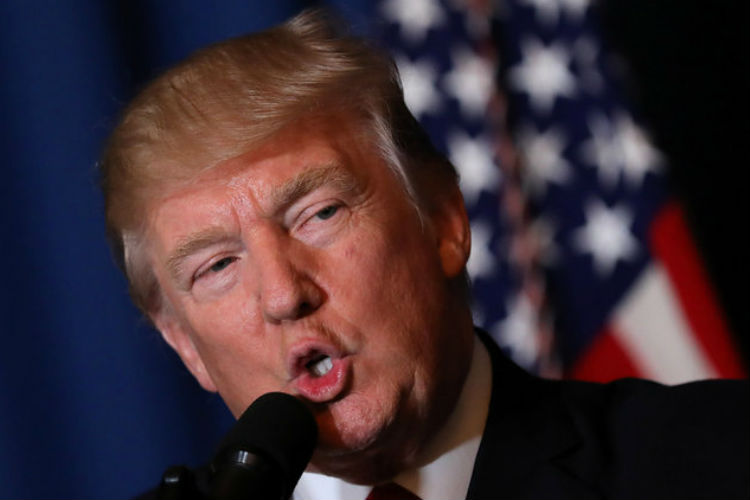 Jumping to Dickerson’s defense, Colbert said in his monologue, “Donald Trump, John Dickerson is a fair-minded journalist, and one of the most competent people who will ever walk into your office and you treat him like that? Now, John Dickerson has way too much dignity to trade insults with the President of the United States to his face. But I, sir… am no John Dickerson.”

ALSO READ: Guess what is Donald Trump’s favourite hashtag in his first 100 days

“When you insult one member of the CBS family, you insult us all,” Colbert said before unleashing a deluge of scathing insults that would put any roast battle to shame. Referring to his Presidency as “disgrace the nation”, Colbert said, “You have more people marching against you than cancer.” He also called Trump several names including, “BLOTUS”, “the Presi-dunce”, “regular Gorge Washington” and “prick-tator” to name a few. And then came the one insult that threw the internet into a furious tempest. “In fact, the only thing your mouth is good for is being Vladimir Putin’s cock holster,” he said.