SS Rajamouli’s blockbuster Baahubali was an epic saga that ruled the Box Office for a long time. The film owes its success to a great plot design but also draws its grandeur from some of its most iconic characters, including the warrior princess Devasena. The character of Devasena, that is played by Anushka Shetty, is a blend of strength and wits. The character was so riveting, that she left people wanting for more. So much so that even after three months of the release of Baahubali 2: The Conclusion, fans are still trying to figure out every facet of this fearless heroine.

While we are sure you would find several queries about Devasena on the internet, there was one that seemed undoubtedly interesting- one Quora thread dedicated to deducing whether Devasena is a sapiosexual. While the thought might not have ever crossed your mind, it certainly works up an engaging argument. 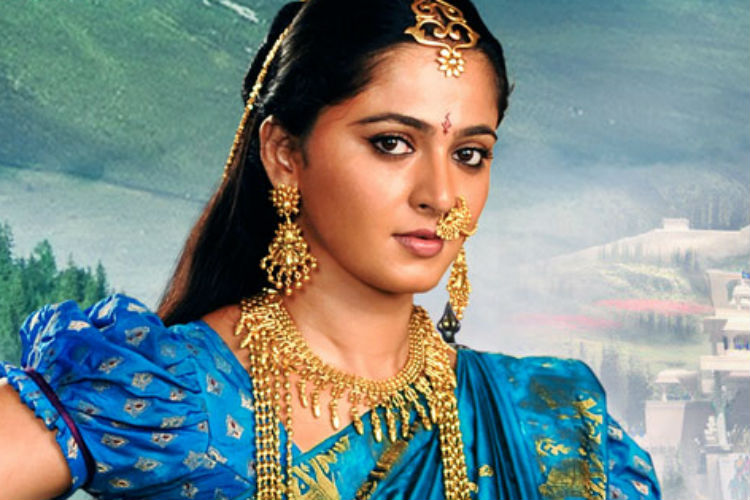 One Quora user seemed to hold the belief that Devasena was in fact sapiosexual. The Quoran attributes this aspect of the character to some of her qualities such as kindness, pride, bravery. While that doesn’t necessarily make her sapiosexual since what it means is to be principally sexually attracted to a highly intelligent person, others believed that she was “partially” sapiosexual.

As per the argument presented by one Quora user, Devasena admired Baahubali’s intelligence in a certain fight scene from the film.

However, the well-substantiated argument seemed to be that she is NOT sapiosexual. People debated that we are limited by the fact that she’s a fictional character and since she eventually falls for Baahubali, the debate largely rests on their first meeting. The argument presented by this Quoran was that at their first meeting, Devasena was impressed with Baahubali’s good built. Over time, she was impressed by his tactfulness on the battlefield and his courage.

“Nowhere do you see that she fell in love ONLY with his intelligence. She fell in love with the Descendant Of The Great Maheshmati empire who was acting as a stupid person to be near her.”

Hence, it certainly wasn’t his intelligence that seemed to attract Devasena about Baahubali and the verdict is that Devasena is not a sapiosexual. Would you disagree? Tell us what’s your take in this whole debate.

You can read the full thread here.