Indian Idol, among other “reality” TV shows, has long been infamous for emotionally manipulating viewers by adding just a tad bit of drama. With Anu Malik, Vishal Dadlani and Neha Kakkar as judges, the show kicked-off its tenth season and people are just realising that the drama is getting a bit too much to handle.

Often accused of banking on sob stories of contestants to crank up the TRPs, Indian Idol became the butt of all jokes on Twitter this season. Twitter erupted with a flurry of jokes as people called out the show for being too over-dramatic, most of which was targetted on Neha Kakkar. Kakkar, who once participated as a contestant on the show’s second season in 2006, quickly fell victim to the internet trolls as the memes mocked how the show’s proclivity to emotional drama.

ALSO READ: Dhinchak Pooja auditions for Indian Idol and guess what happened next 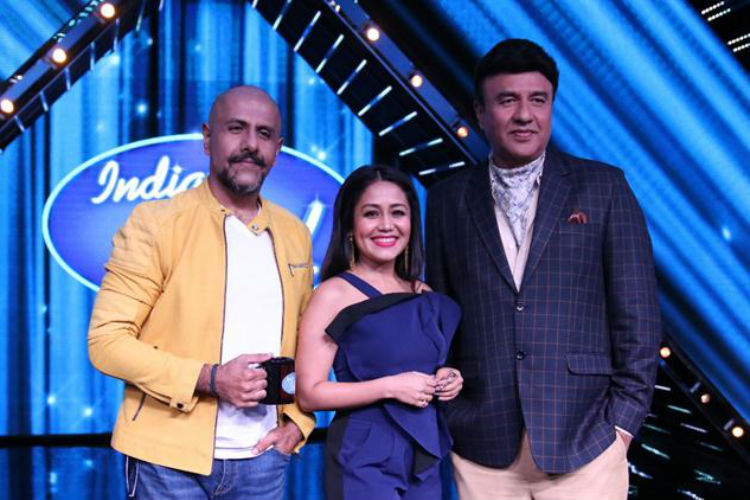 Here are some of the funniest reactions on Twitter:

Riding on the urban poor quota

The one with the dukhiyari Maa

How to get selected in #IndianIdol

I have huge respect for the viewers of reality shows like #IndianIdol. If you have 10 contestants in one hour, you have to cry 11 times. 10 times on the life stories of 10 contestants, and 11th time on your decision to watch it.

When ya know you’ve hit a goldmine

Judge : Sorry..You are not selected !!

Kakkar acknowledged the trolls and decided to give it back to them. “Next time, please troll me for my loud laughter as well. In fact, why don’t you troll me for helping needy people?” she wrote on Twitter.