Before anything else, let us introduce you to a search engine apart from Google. Nope, it’s not Yahoo either. Meet Microsoft’s often ignored search engine- Bing. Bing has been around for long but it is safe to assume that it not the most popular choice when someone wants to search for anything. It’s like one of those really nerdy kids at school that nobody wants to sit with. But it looks like all that is about to change. Bing’s latest homepage has turned quite a few heads of late albeit, by accident. Or was it intentional? *puts on Sherlock hat*

So, Bing’s new homepage turned out to be a bit more on the NSFW side (to no fault of their own) and it did not go unnoticed. Some of the eagle-eyed Bing users noticed something out of the ordinary on their homepage. But first, who are these backward people that still use Bing?! Like, it’s 2017, come on! Anyway, it turned out to be a good thing ’cause probably no kid logged on to Bing to help with their homework ’cause it would have been really inappropriate.

Here is the homepage that we speak of. Let’s see if you can notice anything weird: 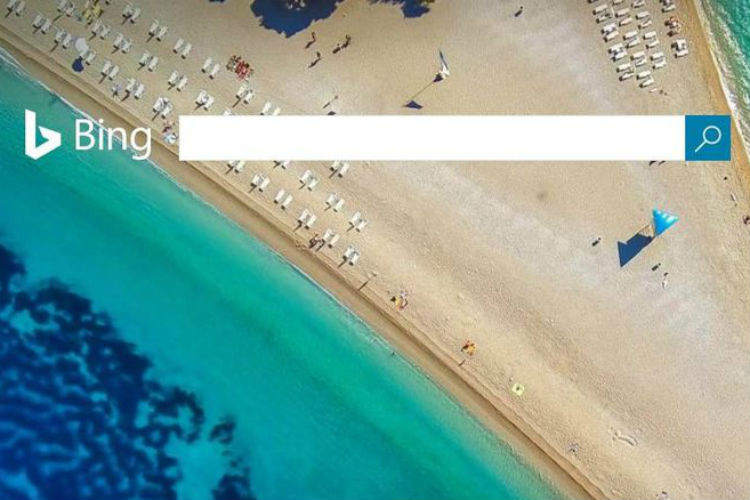 Did you see it? Of course, you did. We put a circle on it in the featured image! Here it is zoomed in… 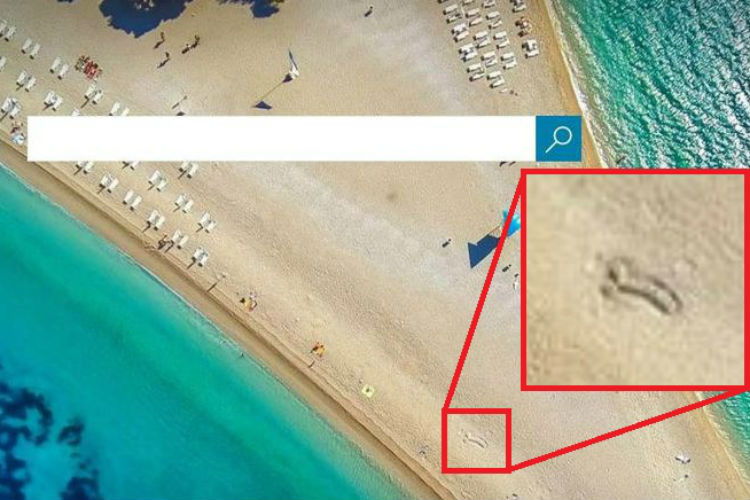 Yeaap! There seems to be carved into the sand the drawing of the male genitalia. Now, obviously Bing didn’t mean to do it so they took it down but, what’s done is done. Twitter broke into a laughter fit over Bing’s hilarious goof up, and (sadly) since the issue came to light, Bing has Photoshopped the offending organ out of the image.

.@bing I see you like having dicks on your homepage too? pic.twitter.com/PSzhPDl8Ne

Dear @bing – I love your homepage, including the phallus drawn in to the sand near the middle pic.twitter.com/D1mKY9qMmq

@bing Look a little below the center of the photo…there is a certain “male member” drawn in the sand. I laughed. A lot. Still laughing.