There’s nothing worse than going to another country and unknowingly offending the locals there. You never know what you did wrong and for them, well, they always think of you as a lesser human. It is best to try and avoid these unforeseen complications by actually taking advise from people who have first-hand experience of the cultural norms of the place that you are visiting. That is if you want to be a decent human being who cares about other people’s feelings. Otherwise, go on ahead pissing people off. You might get yourself in physical or worse, legal, troubles but, whatever!

If you are the former kind, pay attention to what these Quorans have to say. Users on the online question and answer platform revealed what is considered okay and what isn’t in their country so, if you have a foreign trip planned to any of these places, this would be the time for you to start taking notes. 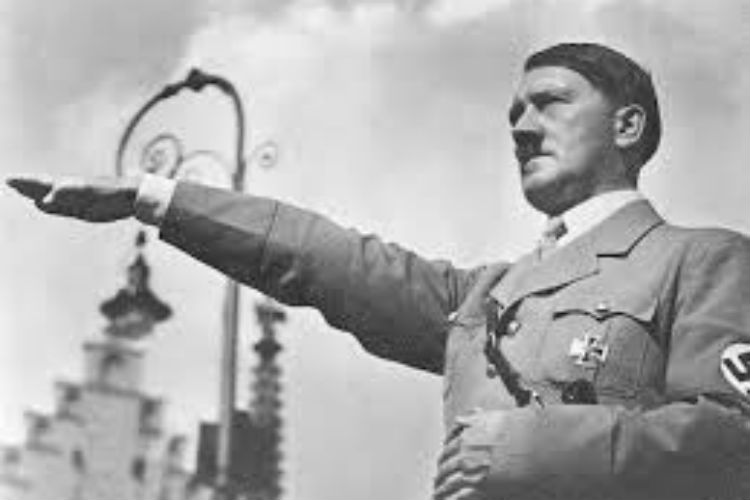 Some schools have their students raise one arm, holding it parallel to the ground while taking a pledge. But try doing that in Germany and you are in real danger. While it may be  harmless at your end, in Germany, the action only means one thing- the Nazi salute. Doing the salute can even get you arrested and apparently, the police does round up a lot of ignorant tourists for the crime every year. 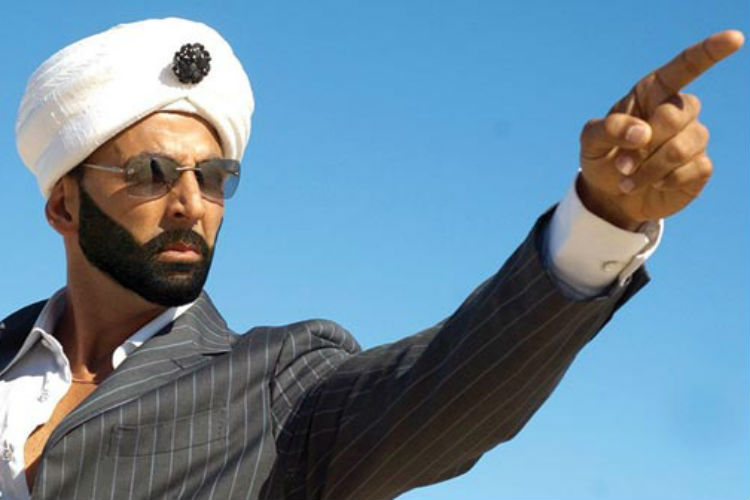 If you’re in Malaysia, instead of pointing your forefinger at things, you should try pointing at things with your thumb as the former is considered rude. 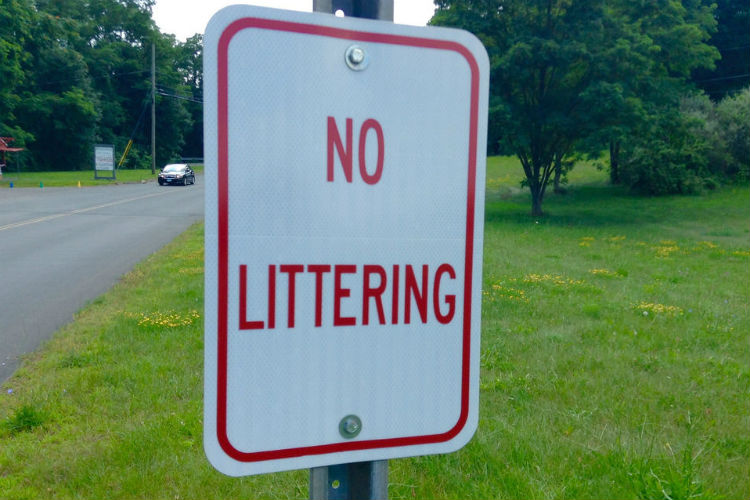 Seems like a very basic thing but as it has been pointed out by several people, one does not simply throw litter in Australia. They are very serious about it and you could get slapped with a hefty fine if found throwing trash on the streets. 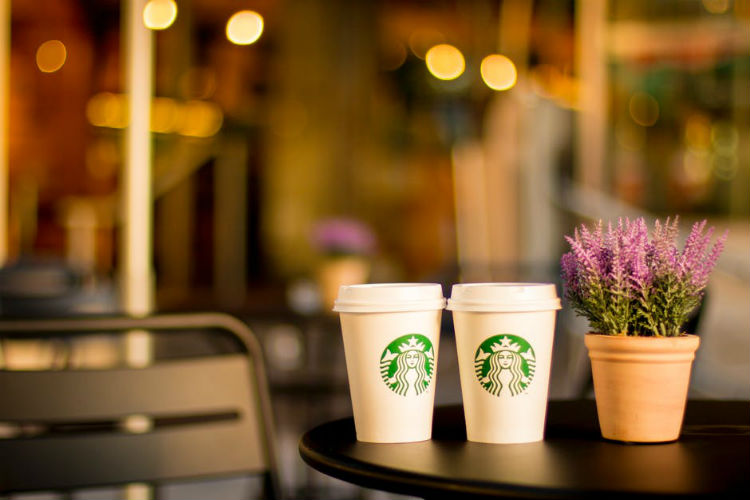 For whatever reason, you mustn’t ask for a cappuccino or a latte after 11 am. Also, the country does not have a Starbucks so, stop asking! 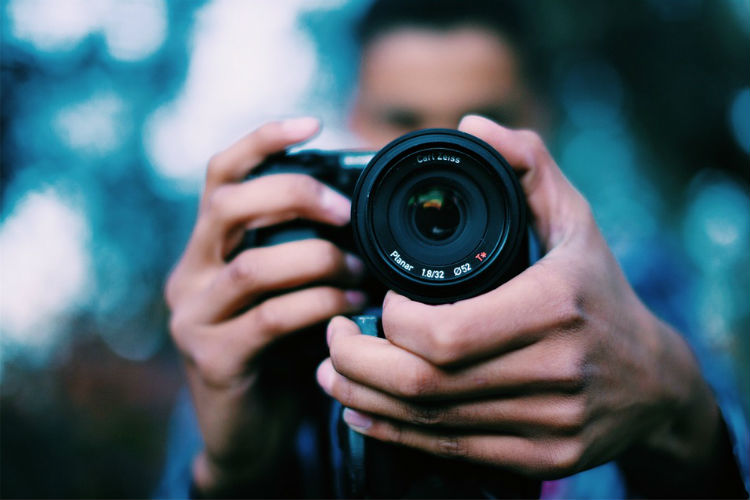 Do not, I repeat, DO NOT take pictures of strangers without their permission, especially women. It is just downright offensive and people can get touchy about it. 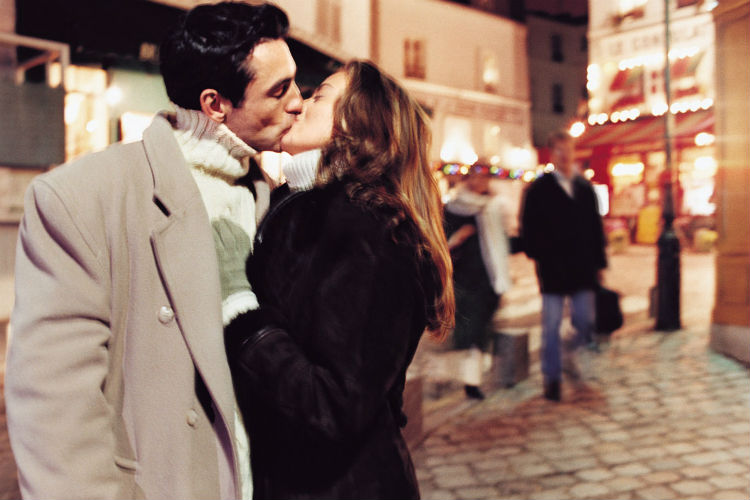 You can do what you must behind closed doors but PDA is a huge no-no on the streets of India. You will get stared at, A LOT! 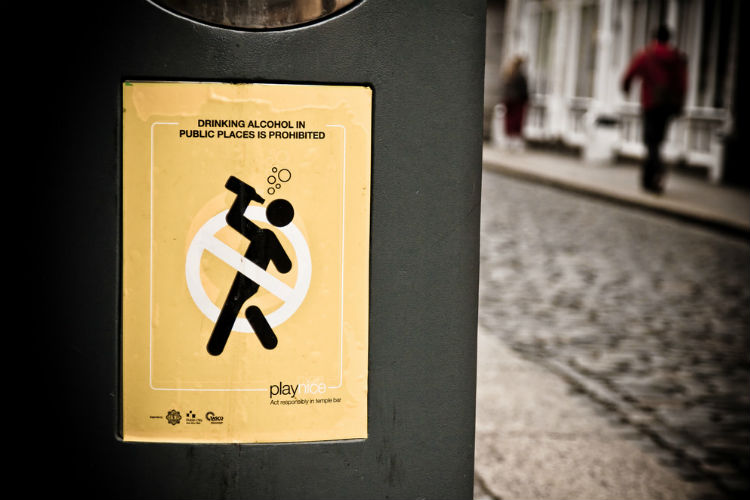 People in Canada are pretty serious about their prohibition on drinking in public. You are not allowed to carry alcohol in an open container there.

8. London- Talking on the tube 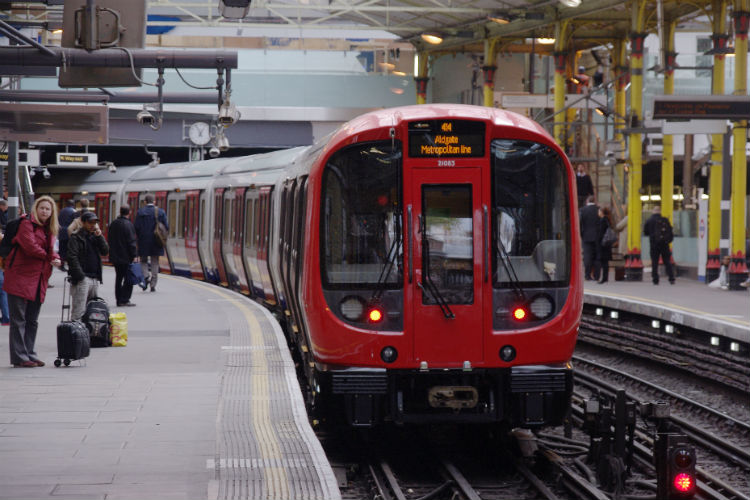 The London tube is pretty famous but apparently, it has laws of its own. You are not to talk to anyone while riding the train, unless you wanna get stared at. Also, no farting (probably goes for literally every country). 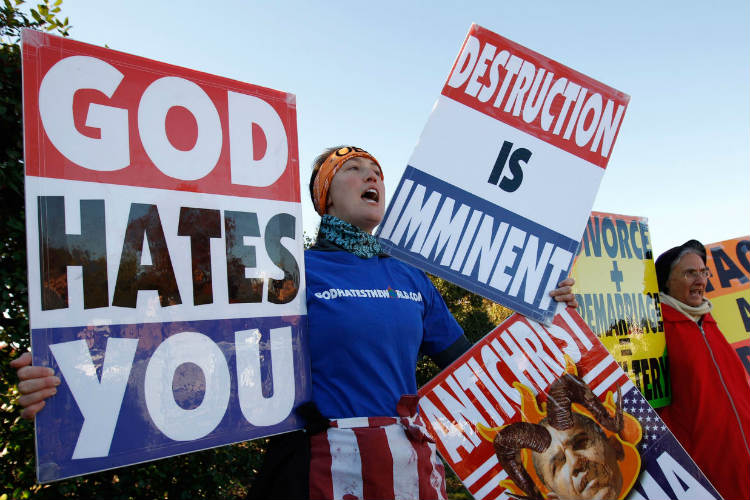 If you’re a homophobe in the Netherlands, and you encounter a homosexual couple, contain your homophobia. They are pretty chill about homosexuality but, not so much about homophobes.

10. Thailand- Putting feet on the table 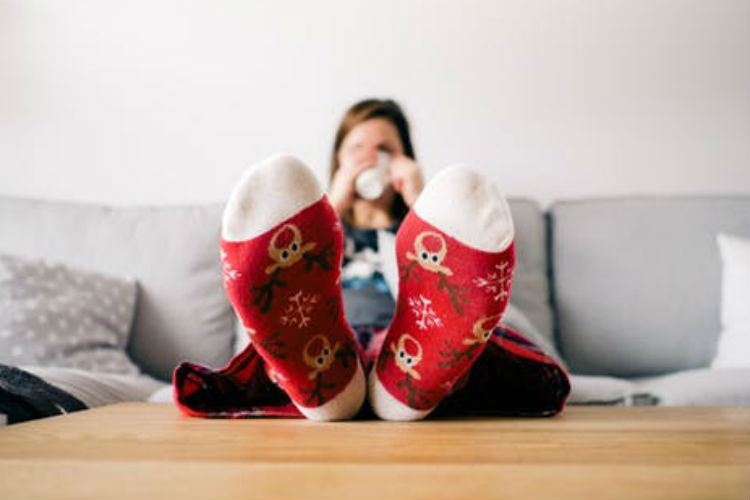 Being a religious country, Thailand has a lot of norms which people can be pretty sensitive about. One of them is to not put your feet up on the table. In fact, touching anything religious or important, like currency, with your feet is considered disrespectful.