Driving around has become easy thanks to the GPS. From letting you know which routes to avoid, to giving you an estimated time of arrival, it has made life easy. But in a bizarre event, a woman driver in Pennsylvania, US, landed up on train tracks all because of GPS.

“The female was 100% sober and had no medical conditions affecting her decision-making. The vehicle was towed from the scene and the driver was cited for careless driving,” says the Facebook post.

People also expressed their opinion on the incident. While some called her ‘stupid’, others had just too many questions to ask the police department. Check out some comments here: 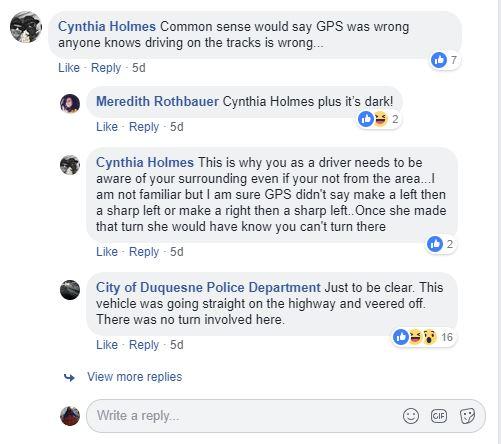 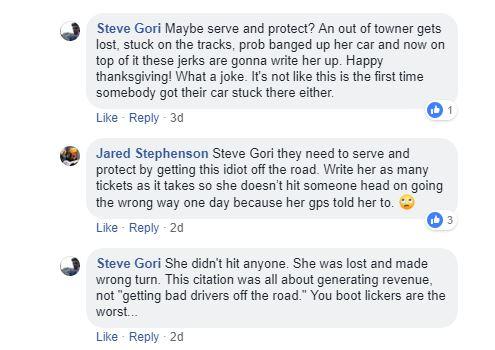 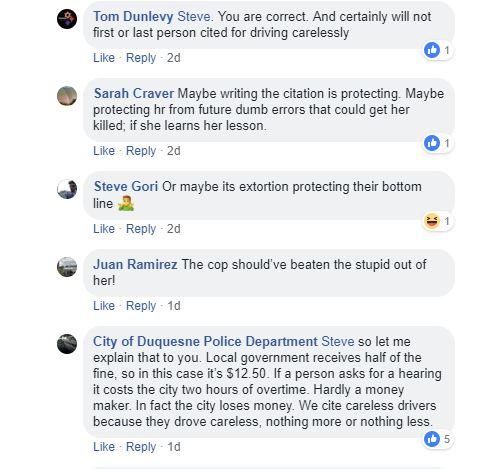 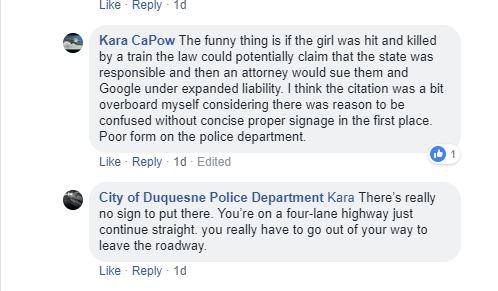