Meet Wanja Mwaura, a nurse living in Nairobi, Kenya. While walking through a market one day, Wanja heard someone call her name. She turned to find a homeless man she failed to recognise. It was only when the dishevelled man introduced himself that she realised he was her childhood friend. She couldn’t believe that this man was the same friend she grew up with. So, she extended a helping hand and later, dedicated herself to changing his life for the better.

Wanja Mwaura, 32, had known Patrick “Hinga” Wanjiru since primary school. She told BBC that Hinga was a great soccer player and also used to perform well in class. However, he was pulled out of school for financial reasons and later, when his grandmother died, everything went downhill. Wanja and Hinga lost touch. While Wanja continued her schooling, Hinga took to drugs and started hunting for things to sell in the garbage. He had been on the streets for over a decade when Wanja met him again. 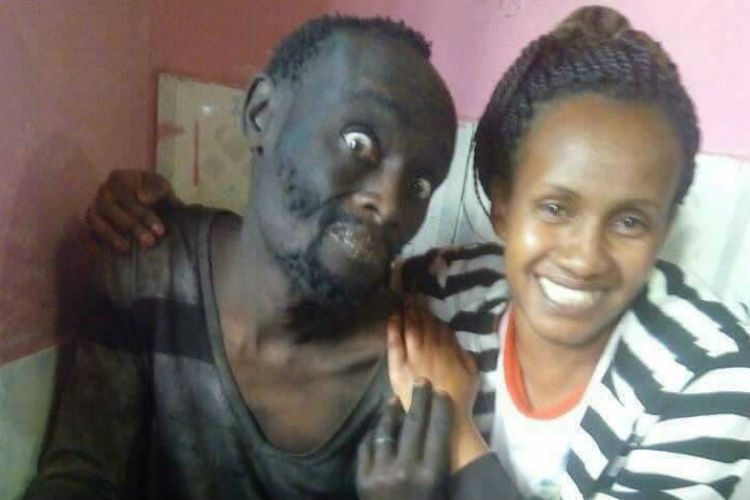 Wanja bought him lunch and asked him to get in touch whenever he needed help. And he did. They spoke regularly on the phone and Wanja realised what she needed to do. “I decided then, that something needed to be done to help him,” she says. 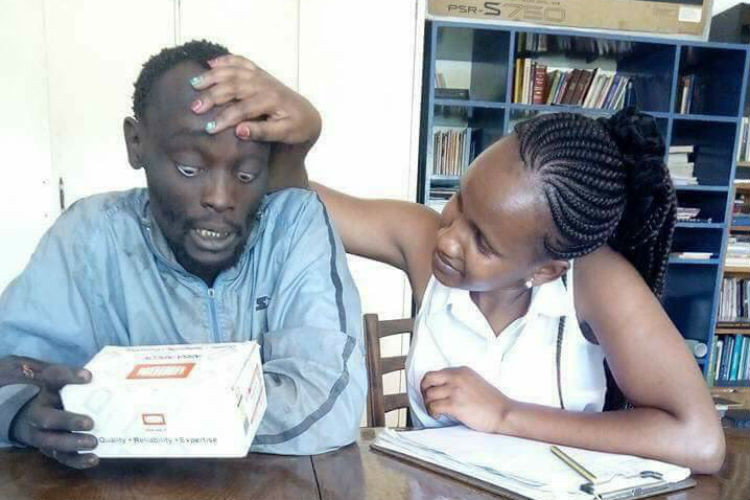 She took to social media to help raise funds for her friend’s rehabilitation. “We set up a crowdfunding page, but we only managed to raise around 41,000 Kenyan shillings (£300) initially. However the cost of nine days rehabilitation at Chiromo Lane Medical Center in Nairobi was more than 100,000 KES,” she told BBC. Incapable to raise the money herself, Wanja head to the rehab centre anyway where the spokesperson found Hinga to be a “dedicated patient” after the nine-day detox. 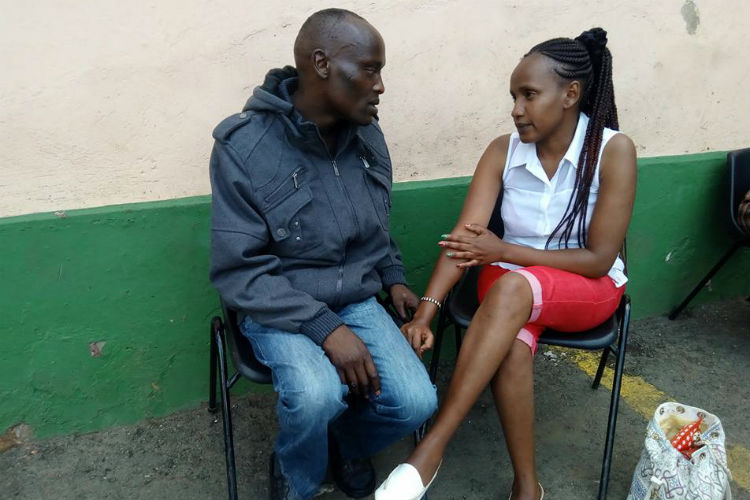 Soon, Hinga’s health and concentration started to improve. “A week ago Hinga and I couldn’t hold a normal conversation without me trying to hold his head up with my hand in order for him to concentrate. Today we can have a normal conversation with him confidently looking at me,” she wrote with pride on Facebook. She also shared her account details where people could make a donation. Her Facebook post went viral on social media and the story made headlines in Kenya. Stirred by their heart-touching story, the Chiromo Lane Medical Center covered the cost of rehab.

People on social were charmed by Wanja’s dedication towards helping a friend. “You’re one of a rare kind, God bless you abundantly,” wrote one Facebook user. “Wanja you are one amazing soul. God must be proud of you. You’ve taught us a huge lesson,” stated another.

There are good people somewhere…believe it or not.

Humanity winning again. We can all make a difference…

This lady legit deserves an award… Or placed on a humanitarian salary. God bless her much.

Wonderful story. Grace of God here. We should never judge ppl, we don’t want they r going thru.

Way to go, Wanja! We need more people like you.