With competition increasing in the job market, it is not always easy to secure a job you love to do. The entire process from looking out to refreshing your resume to appearing for tests and interviews can get demotivating in itself for some. So Dawayne Kirk decided to have fun instead. He made a rap song for his prospective employer. No, we are not kidding. He actually did it and uploaded the video on his YouTube channel for everyone to enjoy, which has (as of now) received more than 725 k views. Also, thanks to one of his friends, who uploaded his video on Reddit.

In the video, made for a digital media agency VaynerMedia, for ‘the position of a creator’, Dawayne took a big risk and chose creativity over mundane things. We cannot judge if he would prove to be a good ‘Creator’ for this digital agency or not, but watching his video, we can have no doubts he has a bright future in rapping. And, the most enjoyable part of his musical-job application, if we can call it that, is where he mentions Pennywise from the movie IT.

He wants this job, bruv 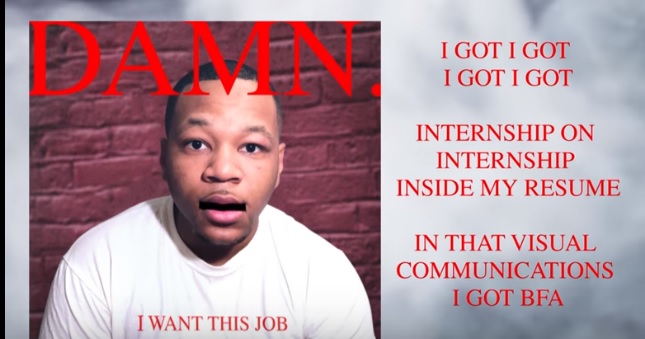 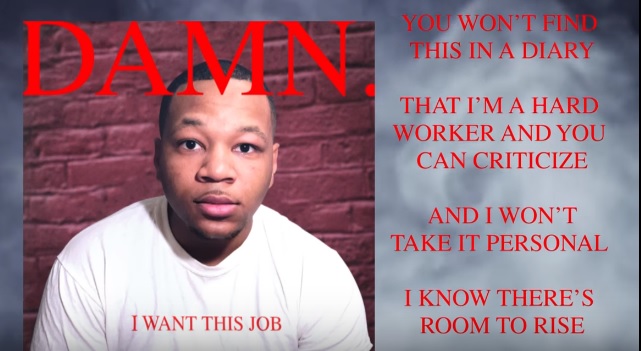 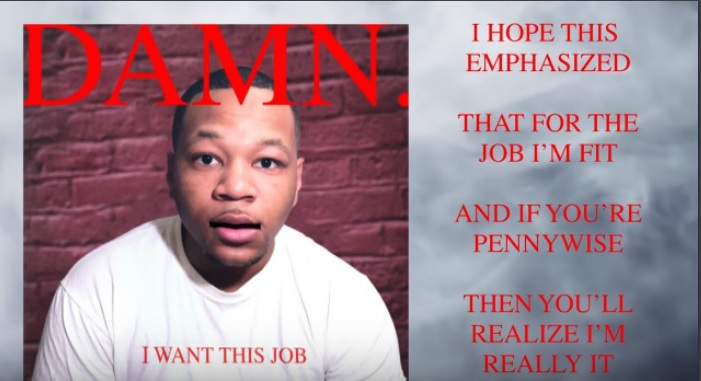 And of course, Reddit users too had many things to say about Dawayne’s innovative resume.

(Also read: Guy got same tattoo as his dog in ‘solidarity’, turns out it was a neuter sign)