Pets are the best companions and after Twitter’s latest viral post, they can undoubtedly be called the best supervisors. A Twitter user @Dill2ill (Dillon Josephson) posted a series of photographs of his dad’s Employees of the Week and it got retweeted over 82k times. You must be wondering what’s new about these Employee of the Week photographs to warrant such a reaction. Well, Dillon’s dad who has a hardwood flooring company visits different houses to install new flooring and therefore meets a lot of pets –dogs, cats, and even mules. After finishing his work at each house, Dillon’s dad posts a picture of the pet of the house and names him/ her the Employee of the Week. Isn’t that cute?

Dillon Josephson’s dad has been doing this for quite some time now on his company’s Facebook page but it was Dillon, who recently decided to showcase his Dad’s love for these humble creatures and posted a few adorable photographs on his Twitter.

Dillon’s dad’s description with the photographs are equally adorable, for instance, one of his posts reads, ” Meet Tucker, this week’s Employee of the Week. In between chasing squirrels, and admiring himself in his new sweater, he found time to supervise me while I removed two layers of old flooring, before installing a new floor. Good boy!” Looking adorably into the camera, these benign creatures stole the heart of millions on social media and earned Dillon’s dad some fans too.

My dad takes pictures of the dogs at the houses he works on and posts them on his business’ Facebook page as employee of the week pic.twitter.com/BrkYKdr1lT 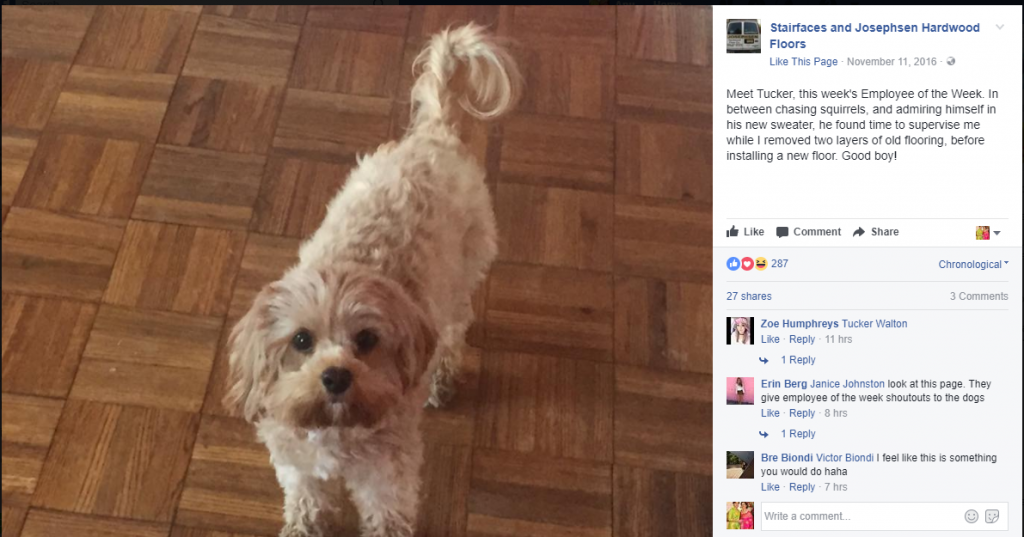 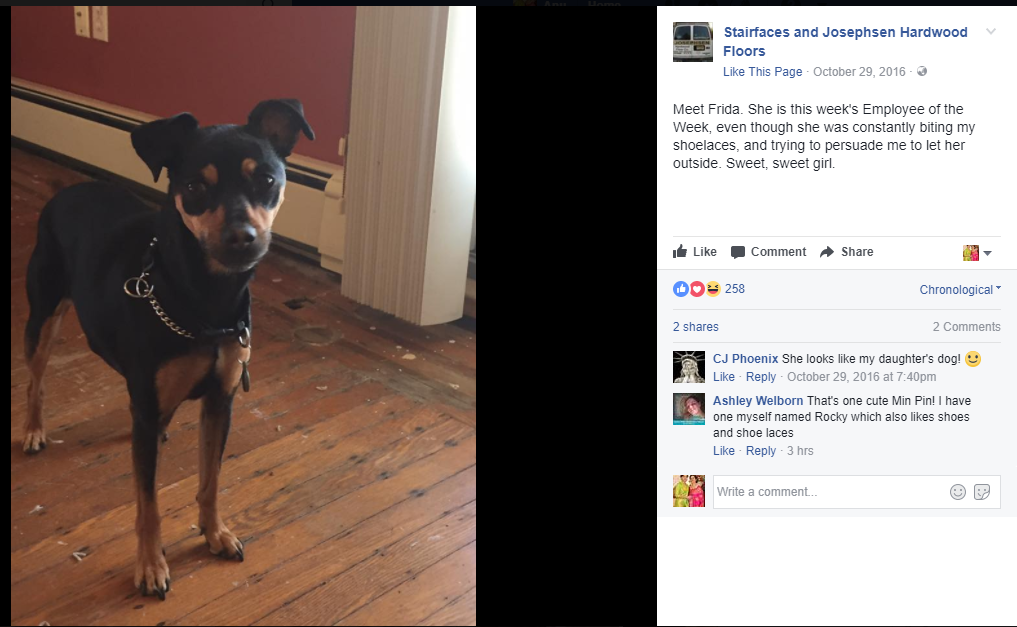 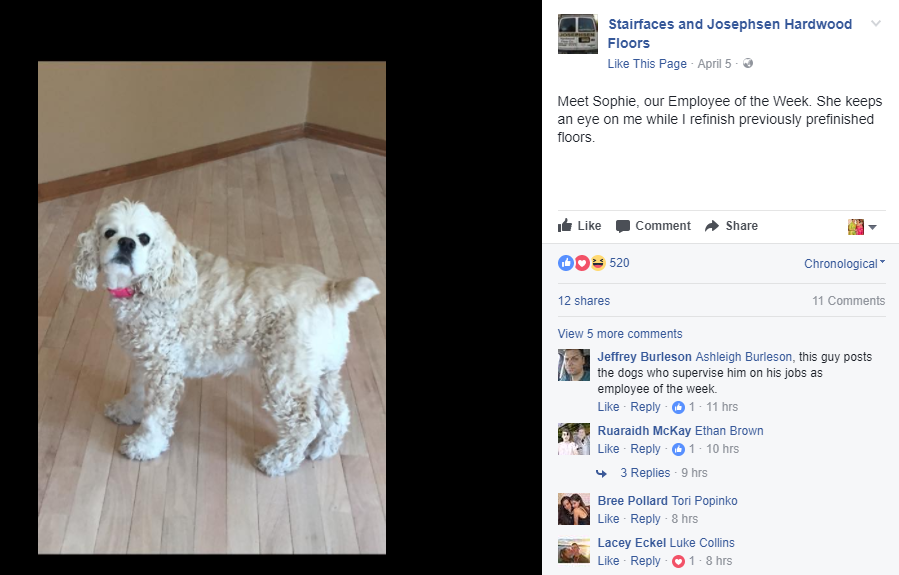 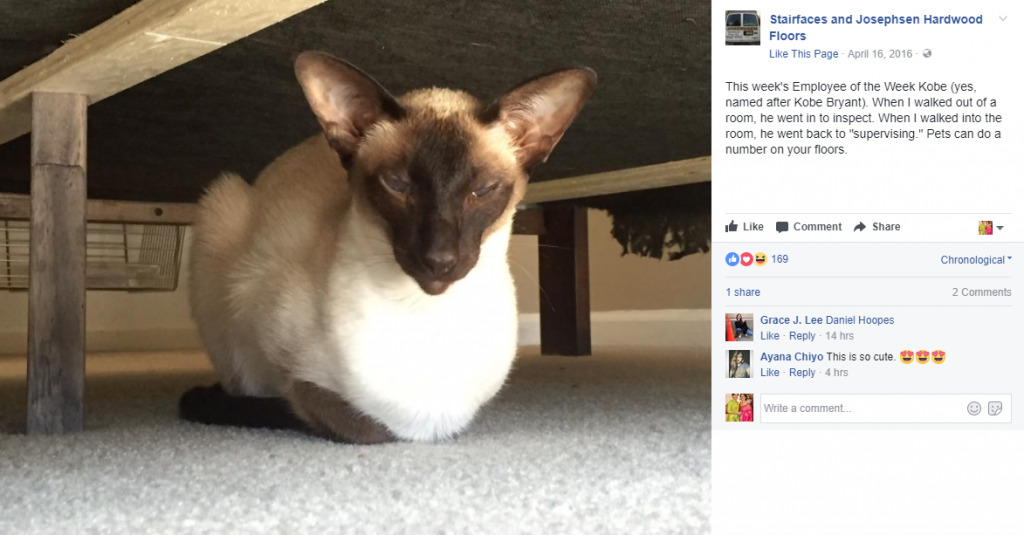 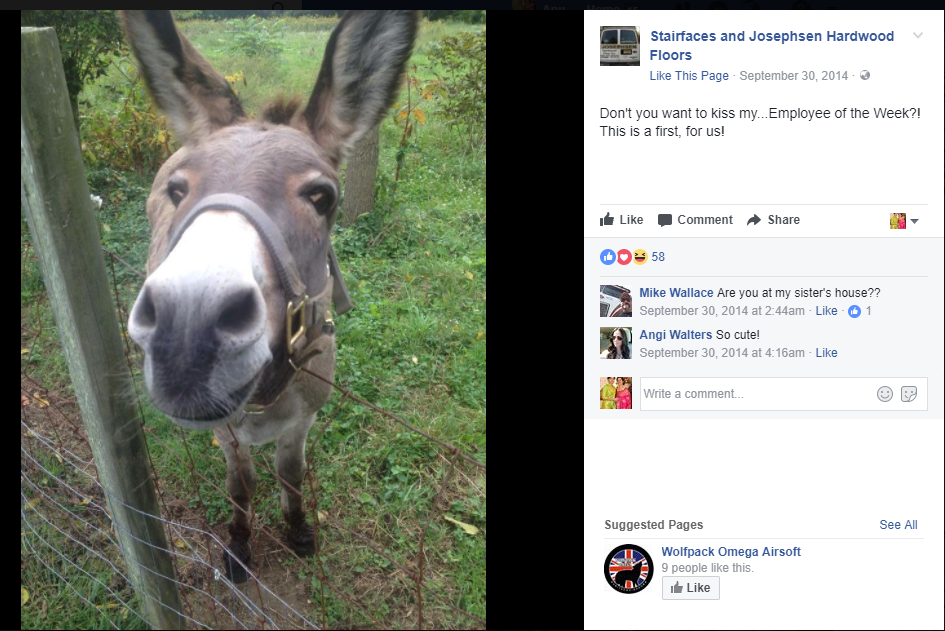 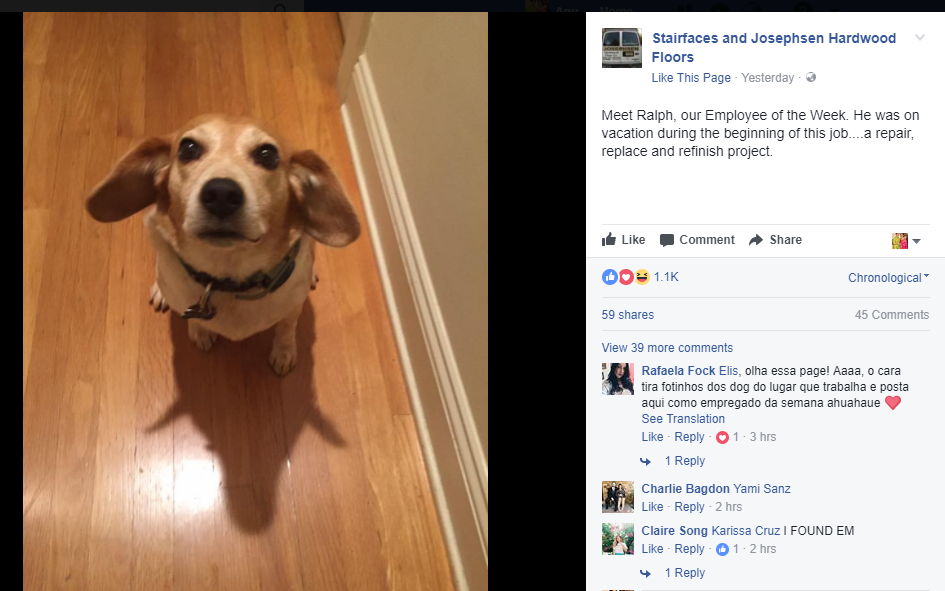 Twitter is in love with these Employees of the Week, are you?

Omg you’re dad is an angel

Followed! Now I want him to do our floors!

Well your dad is awesome

Got anymore of them pictures pic.twitter.com/PVCO4k19tO