Unlike most performers, who maintain their distance from an audience, Yugoslavian artist Marina Abramovic prefers to maintain a more intimate relationship with hers. She invokes participation from her audience which is what she did in an experimental art piece called Rhythm 0. In her performance, Abramovic would stand motionless for six hours and to her side, was a table with 72 objects. The objects ranged from things like a feather, a rose to a knife and a gun with a single bullet. While she stood still, her audience did whatever they could to her body, using the objects from the table. However, the experiment took a darker turn real soon. 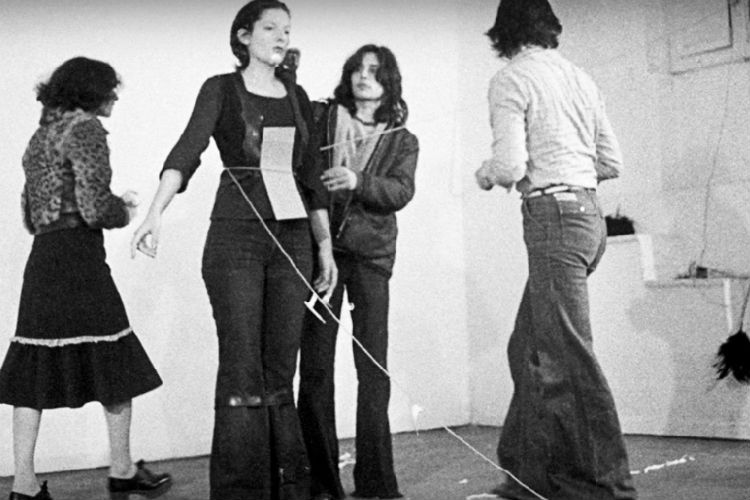 Initially, the audience was very gentle. They would play with her and one person handed her a rose. As time passed, people started getting more violent. One of the audience members actually cut her neck and drank her blood but that was really only just the beginning of it. 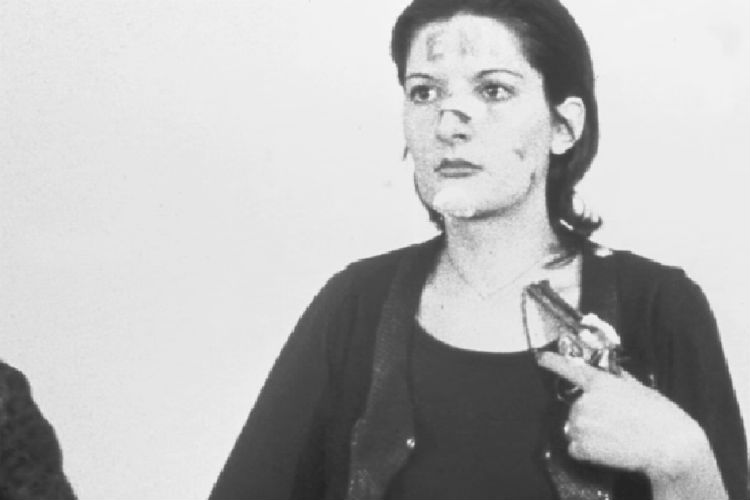 Abramovic was carried around like an object and at one point, she was even chained up. One person, got her to point the gun to herself to see if she would pull the trigger. Later on, the audience grabbed a pair of scissors and cut through her clothes. They stripped her down and clicked pictures of her. 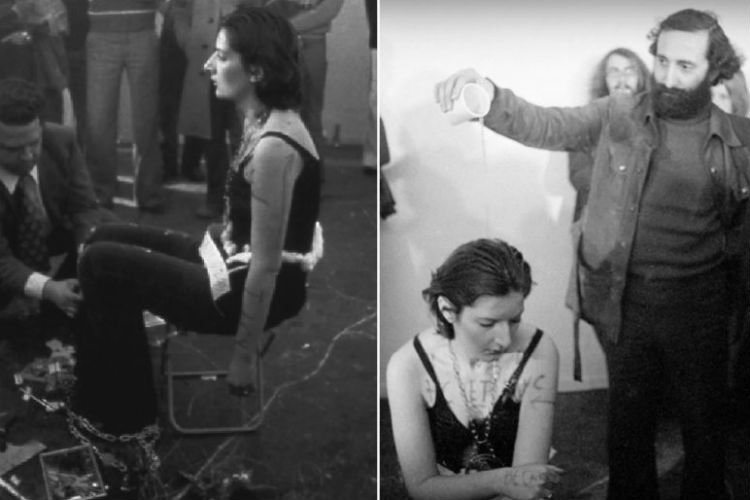 On the other hand, Abramovic herself went through a very traumatic time during those six hours. She underwent so much stress that her hair allegedly started to whiten. “I remember going back to the hotel, looked in the mirror and I found a big piece of white hair,” she says. 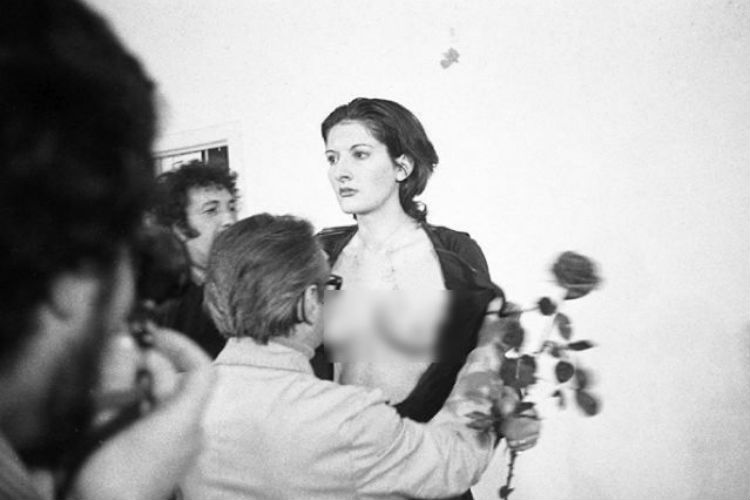 After her six-hour long terrifying ordeal was over, Abramovic started to move and everyone ran away. “People could not confront with me as a person,” she stated, recalling what happened after the experiment. If anything, her art piece proved that people are willing to go to great extremes if there are no consequences. 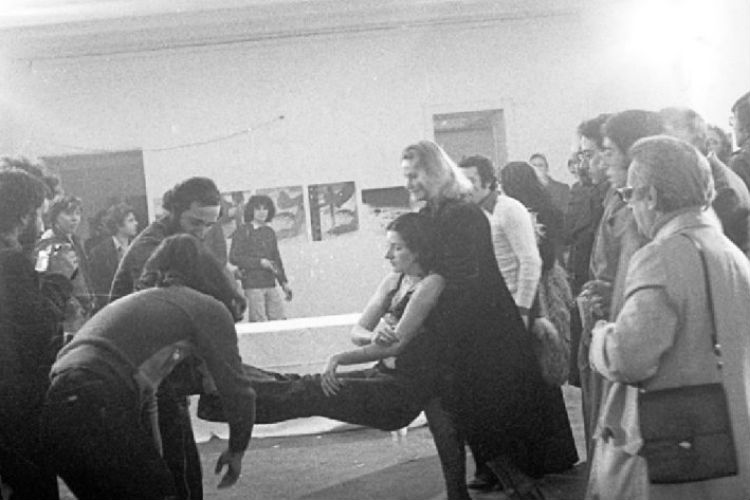 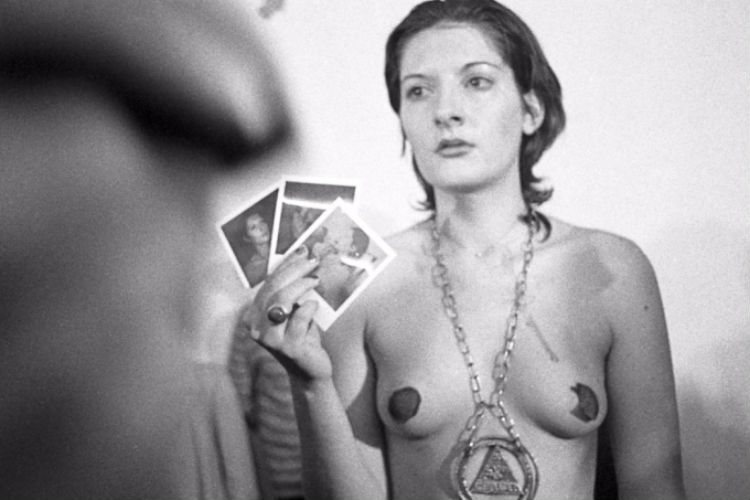 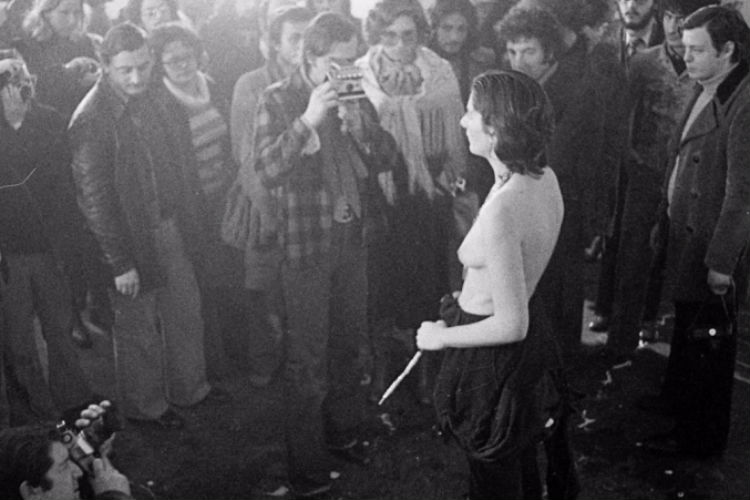