When JK Rowling birthed the Potterverse, children across the world were tossed into a world of fantasy and magic. Almost everyone immediately fell in love with the Harry Potter series once the movies started rolling out. It wasn’t long before Indians started expecting a remake but, we never got anything besides that cheap knock-off that was the 2004 film Aabra Ka Daabra, a Film That Must Not Be Named.

Not that Bollywood is likely to be able to do justice to the Harry Potter series, the unquenchable thirst for a Hindi remake persisted. That is, until now. While a Hindi redo might never happen, a fan made Bollywood star cast is already doing the rounds on the internet. The Harry Potter nostalgia is currently at its peak since it has been 20 years since Harry Potter and the Philosopher’s Stone first came out. 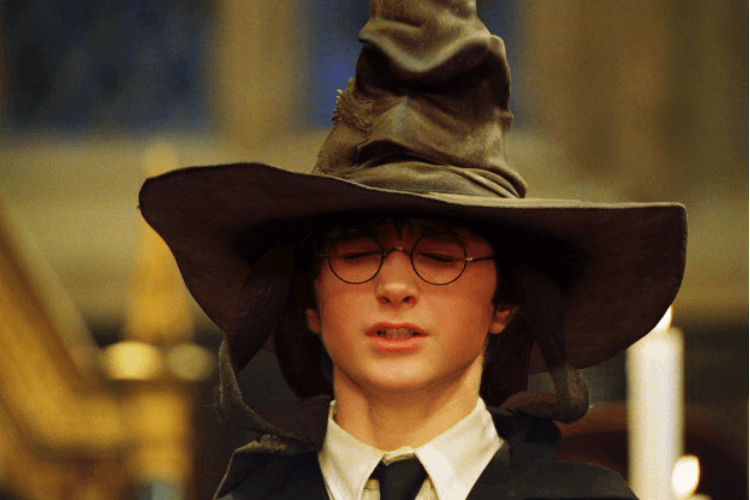 With much reflection (and awesome photoshopping skills), ScrollDroll produced these 10 manips of Bollywood stars as iconic Harry Potter characters to celebrate the 20 year anniversary of the inception of the literary series.

We wouldn’t say that they were all ideal castings (Ref: check out #1) but, some of them are pretty darn perfect. Here’s what Bollywood stars would look like in the Potterverse: 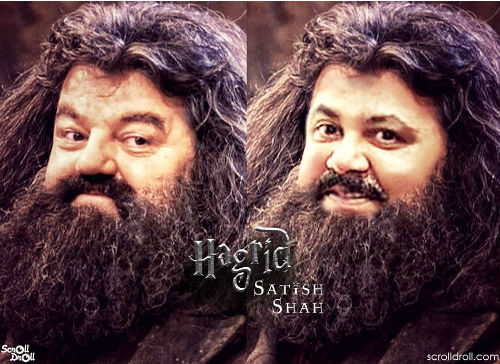