So, while y’all ladies were busy sipping tea and trying to silently munch on your crunch-less Doritos, an invitation arrived for you — an invitation to drink scotch.

Oh my! Don’t be intimated, silly. Scotch is your friend. Scotch is your pal. And look, what we have here… A WOMAN mascot. Nu-uh! It’s not Johnnie Walker striding across your Black Labels anymore. No, ma’am. Say hello to your fellow sister, Ms Jane Walker.

A limited edition of the Scottish whiskey will bear a female counterpart of the iconic Johnnie Walker logo for US consumers, in an attempt to attract more women to the “intimidating” scotch, Bloomberg reported.

ALSO READ: Doritos to launch ‘women-friendly’ chips and we are letting out ladylike yelps of joy

Dear Jane strolls alongside your everyday scotch-drinking man, with her slightly tipped top-hat and a tailcoat, ’cause your fashion is as stuck in the 20th century as women’s rights. 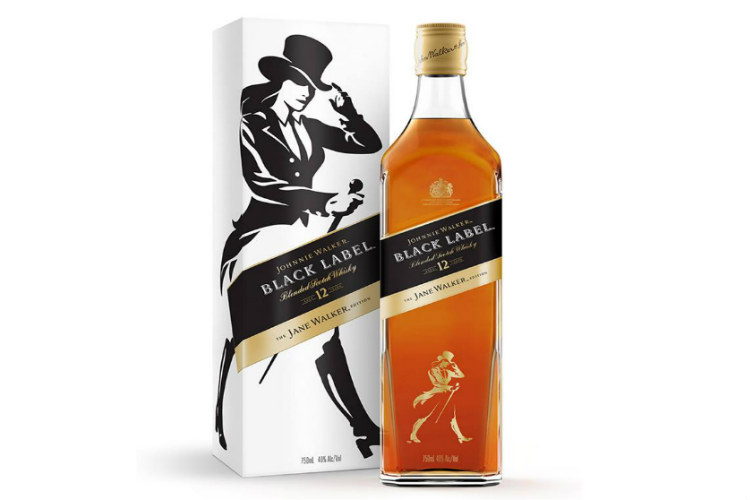 For a moment, one could even ignore the logo. After all, how does gender matter? But then Vice-President of Johnnie Walker, Stephanie Jacoby, went ahead and said that “scotch as a category is seen as particularly intimidating by women.” She went on to say, “It’s a really exciting opportunity to invite women into the brand.”

Ehm, excuse me? Gals, put down your whisky glasses. Your “invitation” ain’t here yet. London-based brand owner Diageo Plc is yet to launch Jane Walker but they might as well just produce a TV advertisement where women have a drink behind closed doors to mask the pain of domestic abuse while touching-up their scars.

ALSO READ: Did You Notice What’s Wrong With That Viral Ad Talking About Supporting Strict Mothers?

Diageo’s probably well-intentioned, but coarse move is part of the “Keep Walking America” campaign which hopes to reach out to a broader audience, including Latinos and veterans through their advertisements. 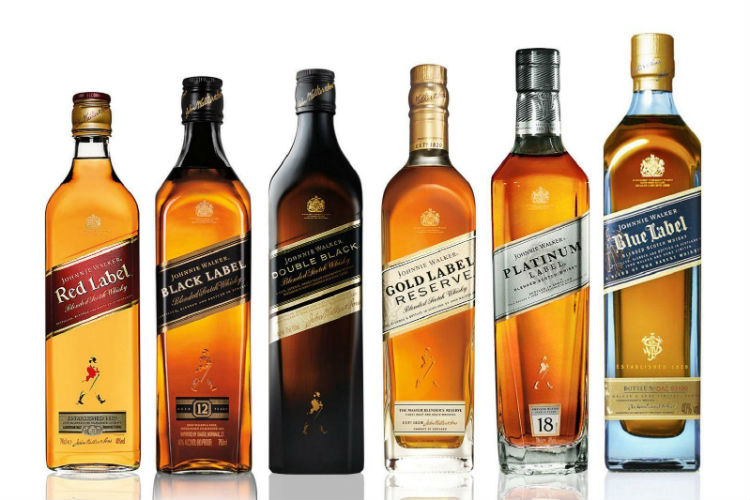 In March, 250,000 Jane Walker bottles will hit liquor stores across the US and for every bottle produced, Diageo will contribute a dollar to organisations which hope to empower women, including She Should Run and Monumental Women. As per the Bloomberg report, the March stocks for the bottles wouldn’t be the “last of Jane.”

ALSO READ: The Internet votes on the worst billboard advertisements of all time

Aside from their Jane Walker labels, Diageo also looks forward to having greater female representation on their board, which will compose of 50 percent women by April. Let’s just hope they manage to put together a better creative team than the one they currently have.