Billboards are incredible advertising tools. All you gotta do is station a board in public so that it’s visible to as many people as possible and you are all set. Oh! And you also gotta try and not to be offensive or inappropriate to anyone OBVIOUSLY. People tend to miss that bit quite a lot. In case you happen to miss that important guideline, you can invite a lot of unintended backlash or worse… the advertisement goes viral on the internet.

Even if you check out anything and everything ON the advertisement, its placement still needs to be looked out for. Otherwise, who knows, your KFC ad might end up next to an ad for haemorrhoid cream. Here are 19 of the worst billboard advertisements that were so incorrectly placed, they are either hilarious as hell or downright NOOOOPE! 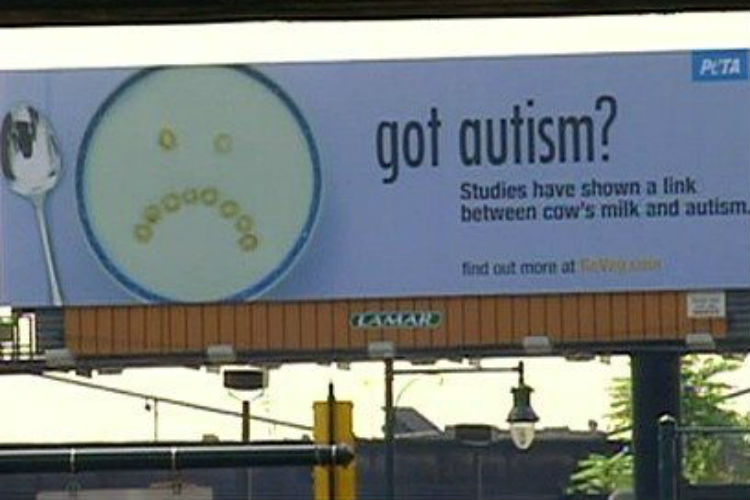 2. Just yet another ad with PETA being PETA 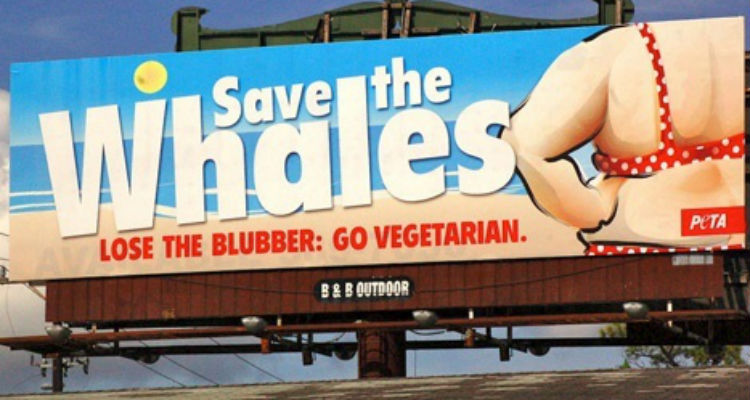 3. Awww… Is that a sign for a wildlife protec- oh! 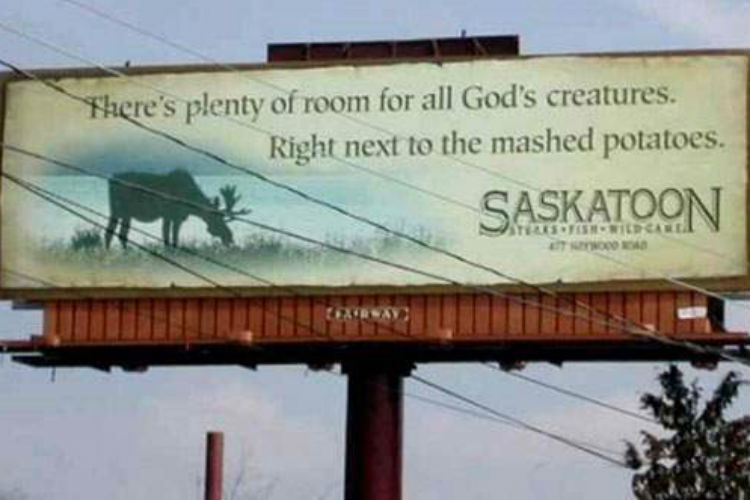 4. Let’s just cut right down to it, you ARE going to call that number, aren’t you?

5. Yeah, I would like one Big Mac, large fries, and a myocardial infarction. Thanks a lot, McDonald’s! 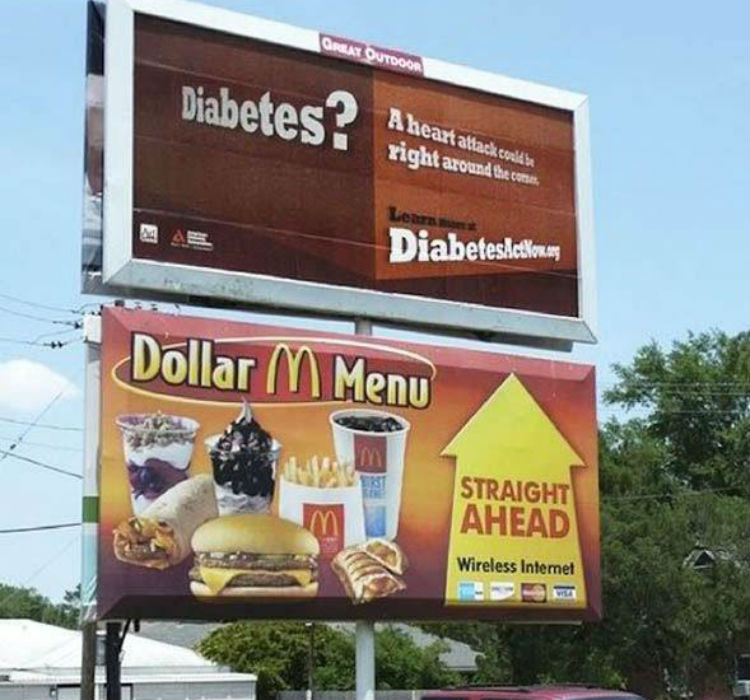 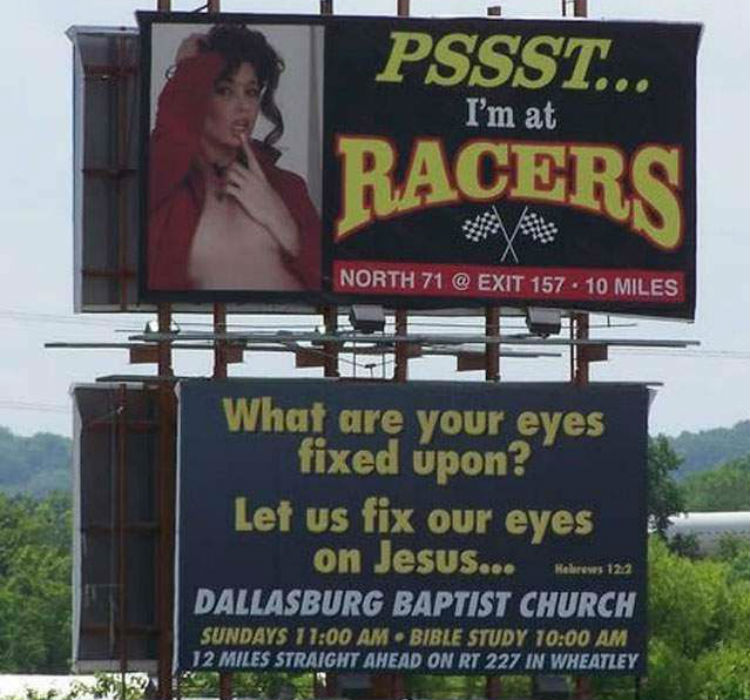 7. That’s… highly inappropriate. Can we not have that? 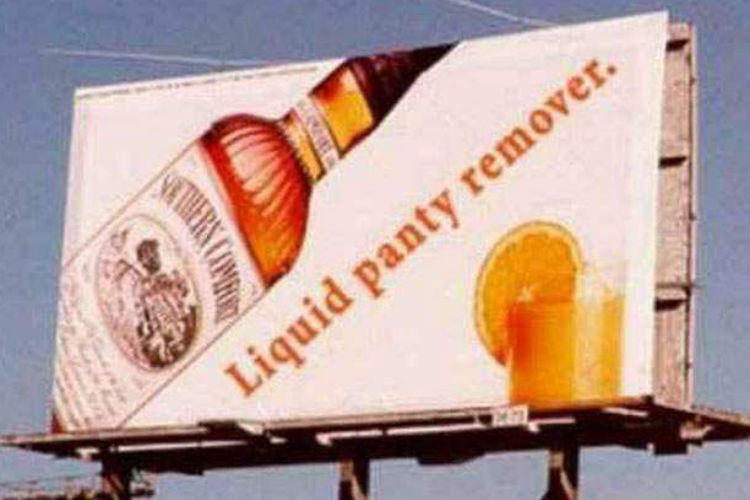 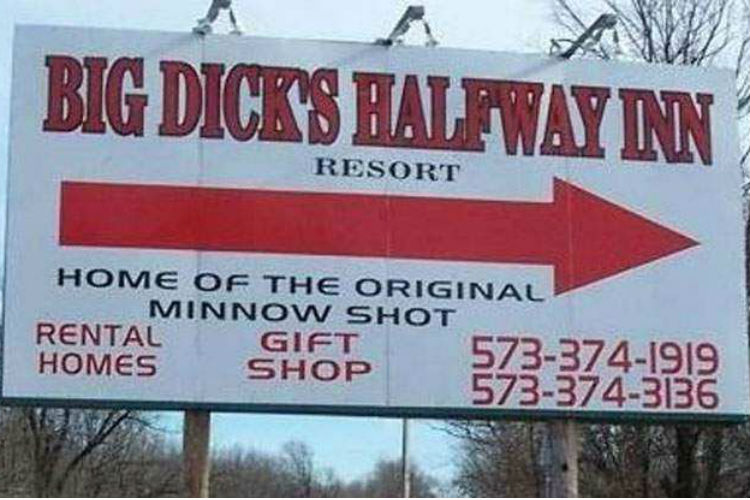 9. Well, if you are going to be an engineer, sex is going to HAVE to wait. 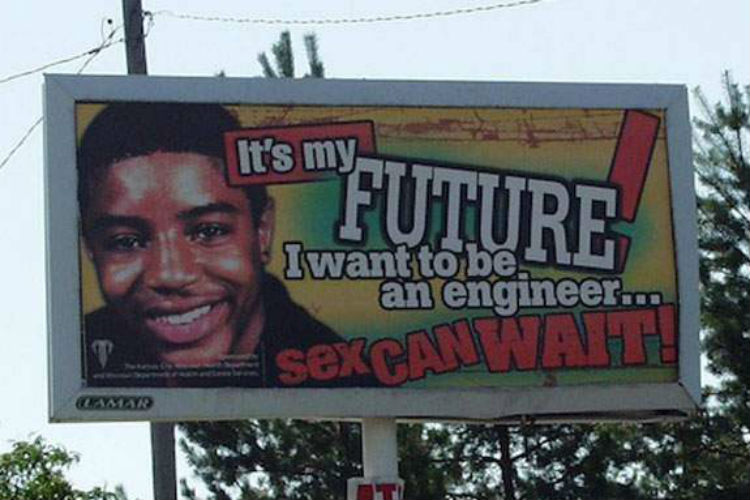 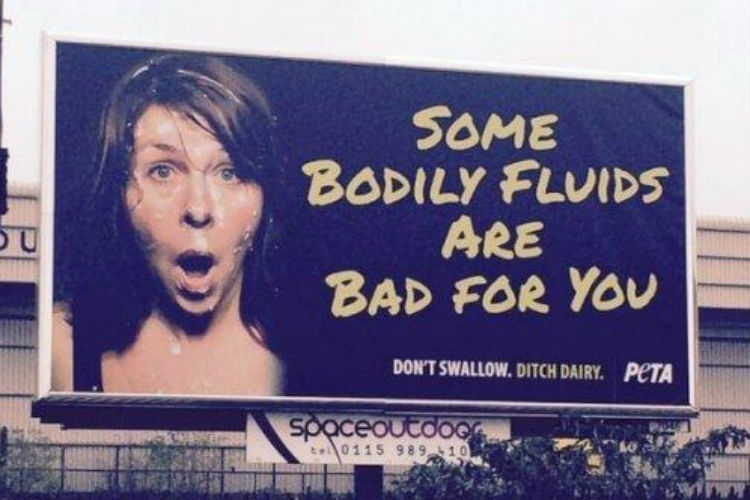 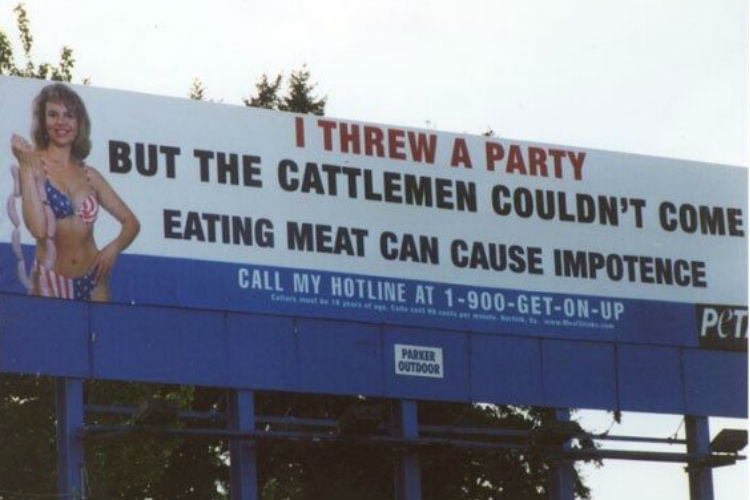 12. Why does alcohol and creepy go hand in hand? 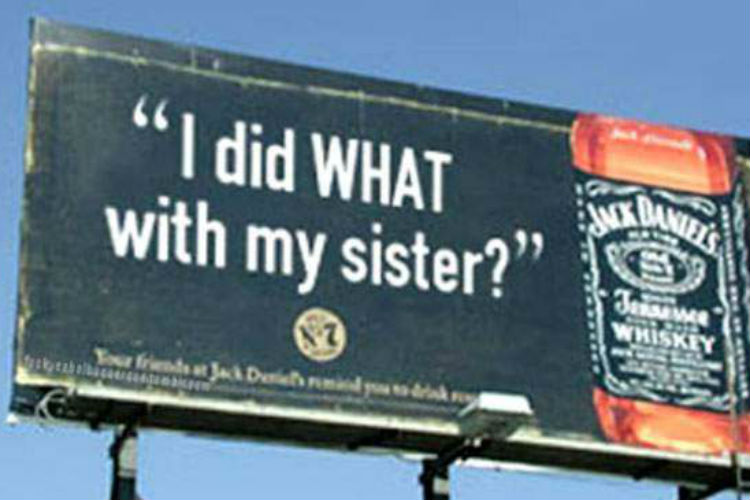 13. Goddammit, Linda. ALL KIDS ARE BEAUTIFUL! 14. How much fee are they charging? 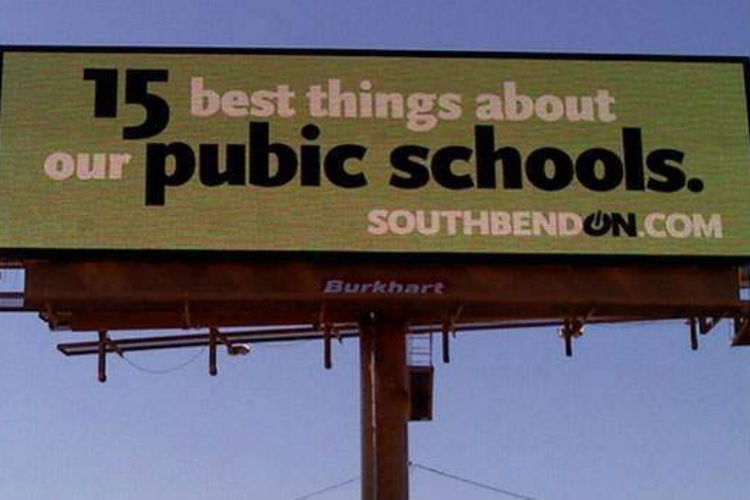 15. Actually, can I not be seeing this billboard? 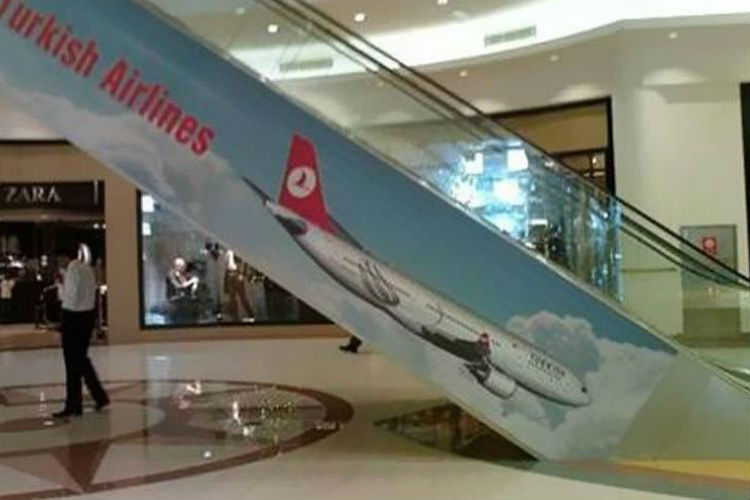 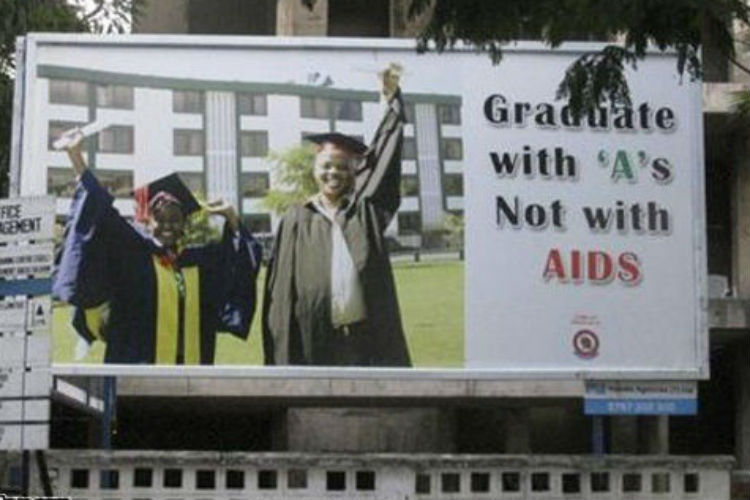 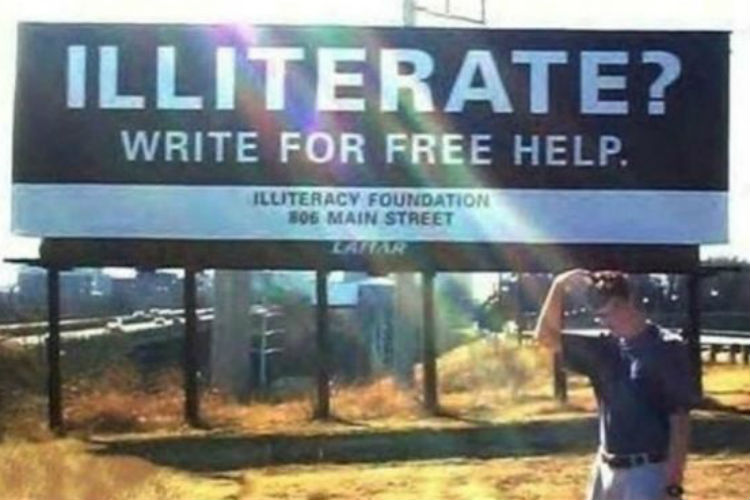 19. I think I speak for everyone when I say- LITERALLY, NOBODY WANTS TO SEE THAT! 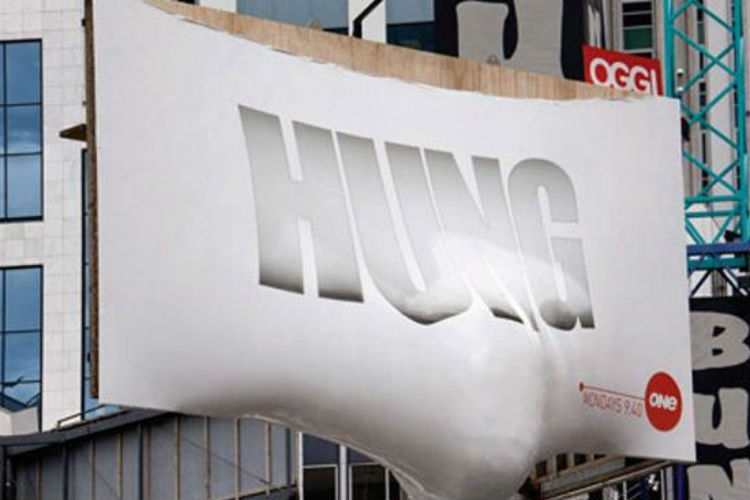