A ‘racist’ robot at New Zealand’s department of internal affairs rejected an Asian man’s passport photograph reasoning that his eyes at the time of taking the picture were closed. While clearly, his eyes were open.

Richard Lee, a 22-year old Asian origin (born in Taiwan) and living in New Zealand, made light of the incident saying that he had always had “small eyes” and facial recognition technology was “relatively new” and “unsophisticated”.

“It was a robot, no hard feelings. I got my passport renewed in the end,” the 22-year old engineering student was quoted as saying.

Later he posted images of the incident on facebook. 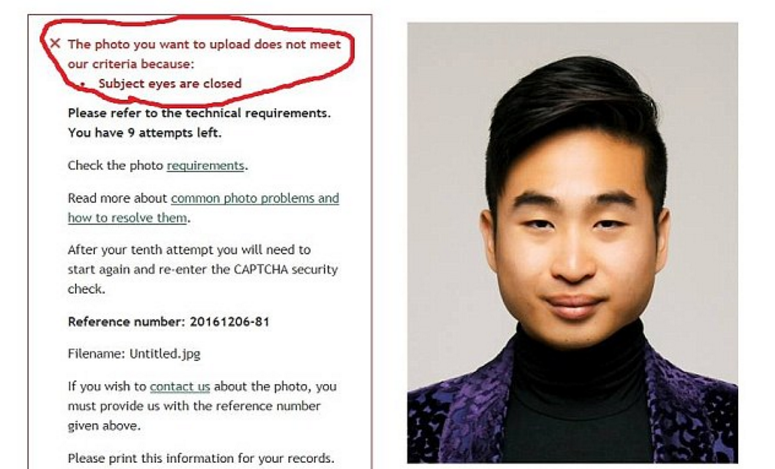 Lee, who is also a DJ,  poked fun of the matter by altering his eyes. 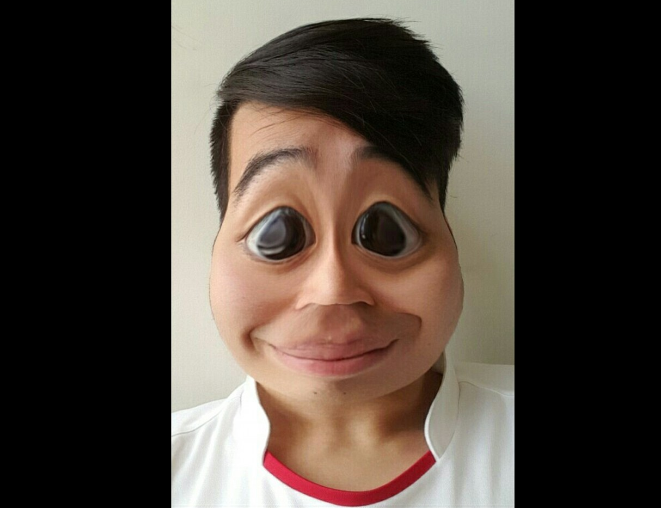 According to a Reuters report, the facial recognition system failed to detect Mr Lee’s eyes and rejected the photo as invalid.

A spokesperson from New Zealand’s Internal Affairs department played down the incident, saying that around 20 percent of photographs got rejected to various reasons, Reuters reported.