Talk-show host and comedian Stephen Colbert has finally responded to the controversy surrounding his latest segment regarding ‘BLOTUS’ Donald Trump.  Colbert had come under fire over the “homophobic” comment he made about President Trump and Russian President Vladimir Putin in a monologue on The Late Show. However, Colbert’s response is not something that Trump supporters would have wanted. Standing by his controversial monologue, the comedian stated that he has no regrets about it and “would do it again.”

According to the show’s script provided by CBS, Colbert opens by saying, “I’m your host, Stephen Colbert. Still? I am still the host? I’m still the host!!” He said, “Now if you saw my monologue Monday, you know that I was a little upset at Donald Trump for insulting a friend of mine.” 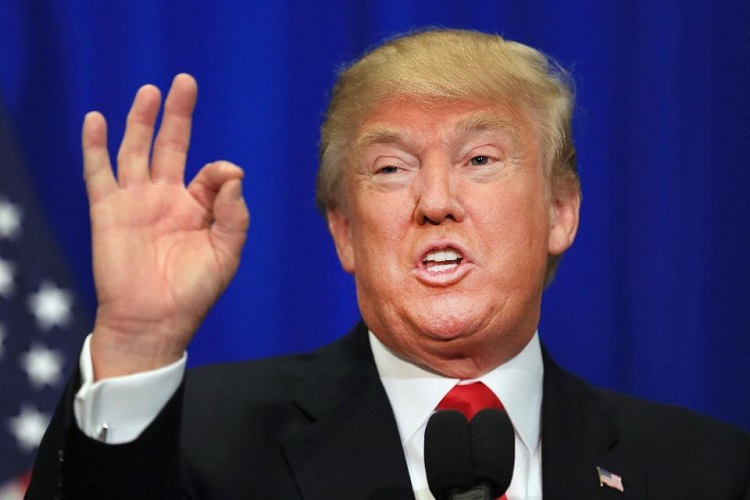 “So at the end of that monologue, I had a few choice insults for the president in return. I don’t regret that. He, I believe, can take care of himself. I have jokes; he has the launch codes. So, it’s a fair fight,” Colbert continued.

“So while I would do it again, I would change a few words that were cruder than they needed to be,” he said. And it seems that’s the closest he can get to an apology. “I’m not going to repeat the phrase, but I just want to say for the record, life is short, and anyone who expresses their love for another person, in their own way, is to me, an American hero. I think we can all agree on that. I hope even the president and I can agree on that. Nothing else but that.”

Earlier, on Monday, Stephen Colbert had brutally slammed Trump in after the US President insulted CBS journalist John Dickerson. “You have more people marching against you than cancer,” he said. “In fact, the only thing your mouth is good for is being Vladimir Putin’s cock holster,” he added.