A recent deep-sea research in Australia, that went on for about a month, led scientists to discover some of the strangest looking creatures, inhabiting the dark trenches of the seas. One of them has, called the Sipuncula or commonly known as the “peanut worm” has left people baffled, solely based on its appearance. Why you may ask? Well, they say “peanut” but we are pretty sure they meant something else that sounds kinda similar. Just, take a look… 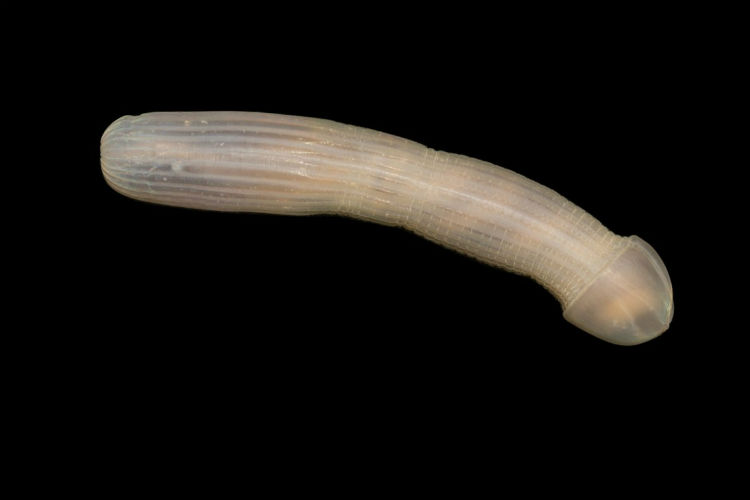 As noted by many, the Sipuncula or “peanut worm” looks a lot like the male genitalia in appearance.

The chief scientist of the project Dr Tim O’Hara stated, “The abyss is the largest and deepest habitat on the planet, covering half the world’s oceans and one-third of Australia’s territory, but it remains the most unexplored environment on Earth.”

Okay, that may be an unlikely (and unfortunate) appearance for a creature but, so what? We can all be adults about it… right? Alright, who are we kidding? This is some hilarious shit! Judge us all you want, it is quite the popular opinion.

First of all, let’s establish the most obvious of observations…

And now on to the hilarious tweets that will leave you in splits:

What is this one called? Dildofilphora?

What the mainstream media won’t show u pic.twitter.com/0kbewnPfWO

Hmmm, seems familiar. Bigger than I remember, tho.

how deep u tryna go? pic.twitter.com/uNLHjRVQVK

So deep I can’t speak a sentence pic.twitter.com/eMqiktg8iS

how aussie thots are jumping in the water pic.twitter.com/yULEvjoFUF