WannaCry, the malicious virus, stormed the cyberspace last week by attacking over 2,00,000 devices across 150 nations in the world. It exploited a vulnerability in Windows operating systems to take control of the computers and files. The hacker demanded a ransom as high as $300 in the virtual currency bitcoin from the users to unlock their systems and documents. The attack affected several major organisations including the Nissan production plant in England, FedEX, Russian interior ministry and German rail operator Deutsche Bahn. 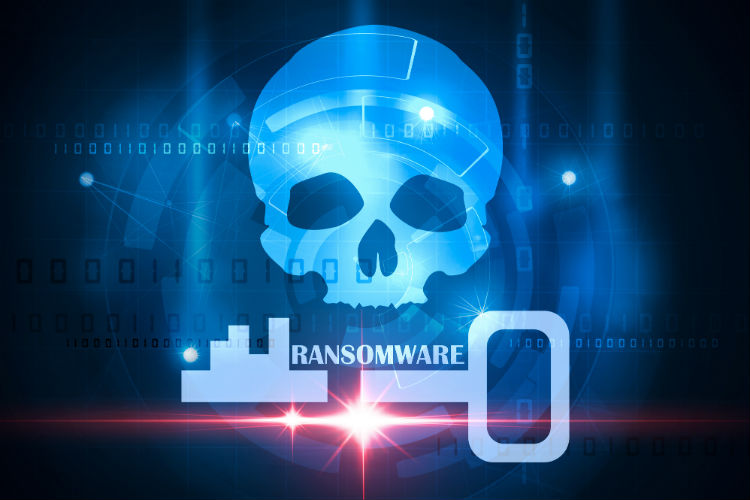 While the world countered the ransomware attack by strengthening their firewalls and installing security updates on their system, Russians took the road not taken to protect their computers from the attack. 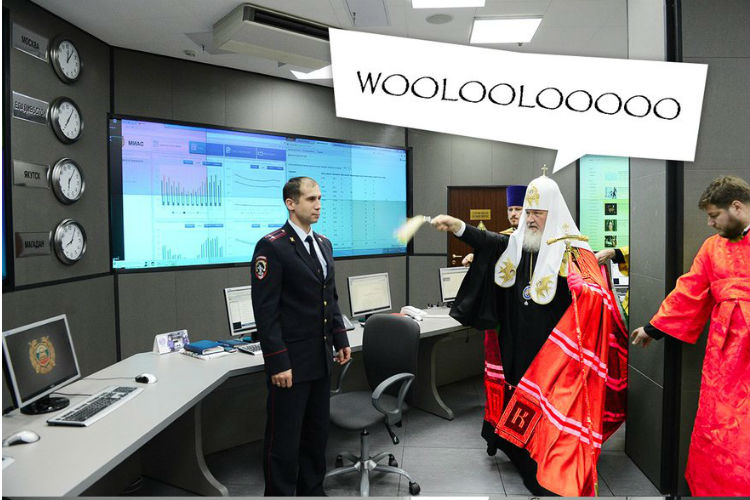 So, a Russian priest allegedly sprayed ‘holy water’ on the computers in the Russian interior ministry to safeguard them from the WannaCry virus.

This image was first shared by a Twitter user who goes by the name English Russia, who wrote–

Later, the image was picked up by several publications as it went viral on the social media. However, it was later confirmed that the image was…

Some other Twitter reactions that will spin your head hard

Patriarch of Russian Orthodox church making sure that the Ministry of Internal Affairs computers won’t get affected by WannaCry virus attack pic.twitter.com/m2S7rP2iHU

By the way spraying water on electricity is dangerous pic.twitter.com/VwQvQb1FeF

The image was originally captured by S. Vlasov on November 1, 2013, when his holiness Patriarch of Moscow and All Russia Kirill has consecrated a new building of the interior ministry in Russia.

So, next time you come across a piece of information that sounds as crazy as this, don’t believe it. You really didn’t think that it was true. Did you?!