Until you have not woken up from your deep slumber, you would know the kind of effect Canadian Prime Minister, Justin Trudeau has on people. The Canadian Prime Minister is supremely good looking. Period. And boys and girls across the globe drool over him. Moreover, one picture of Justin Trudeau being his amazing self is all that is needed to brighten your otherwise dull day.

Days after the pictures of the young and dreamy Canadian Prime Minister’s pictures sent the internet into a meltdown, Trudeau is back again setting the internet on fire with his picture wearing a firefighter’s jacket.

Justin Trudeau donned firefighter’s jacket during his visit to a firestation in Regina, Saskatchewan province. Do we really need to mention that he looked gorgeous? Because you just want to stare in awe. 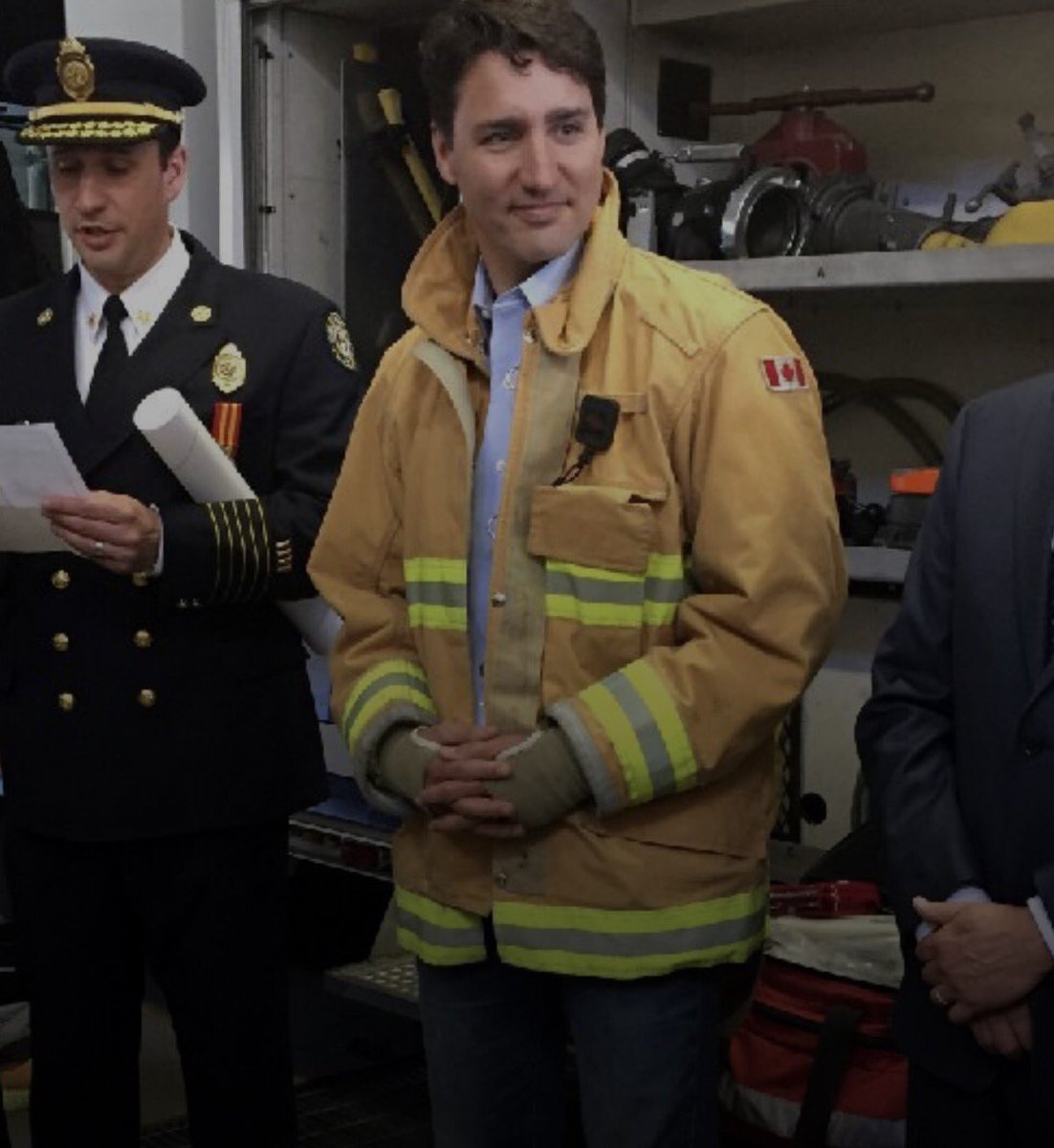 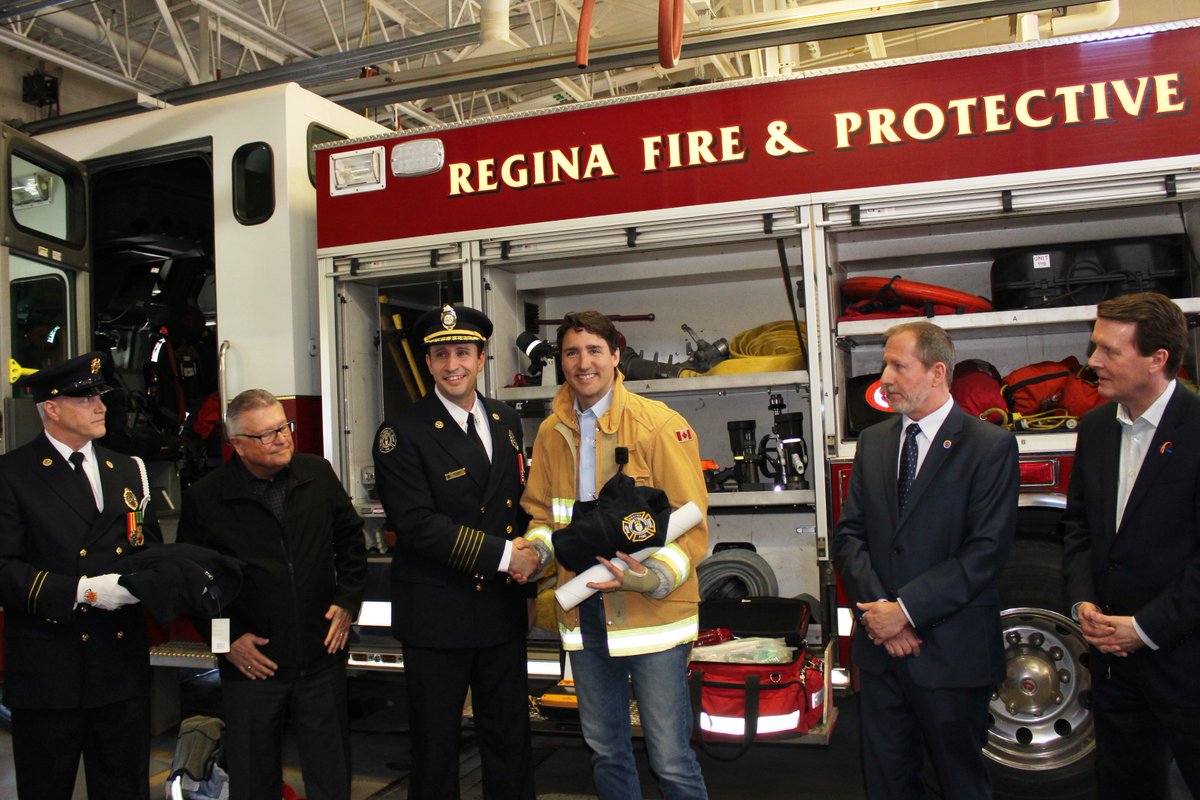 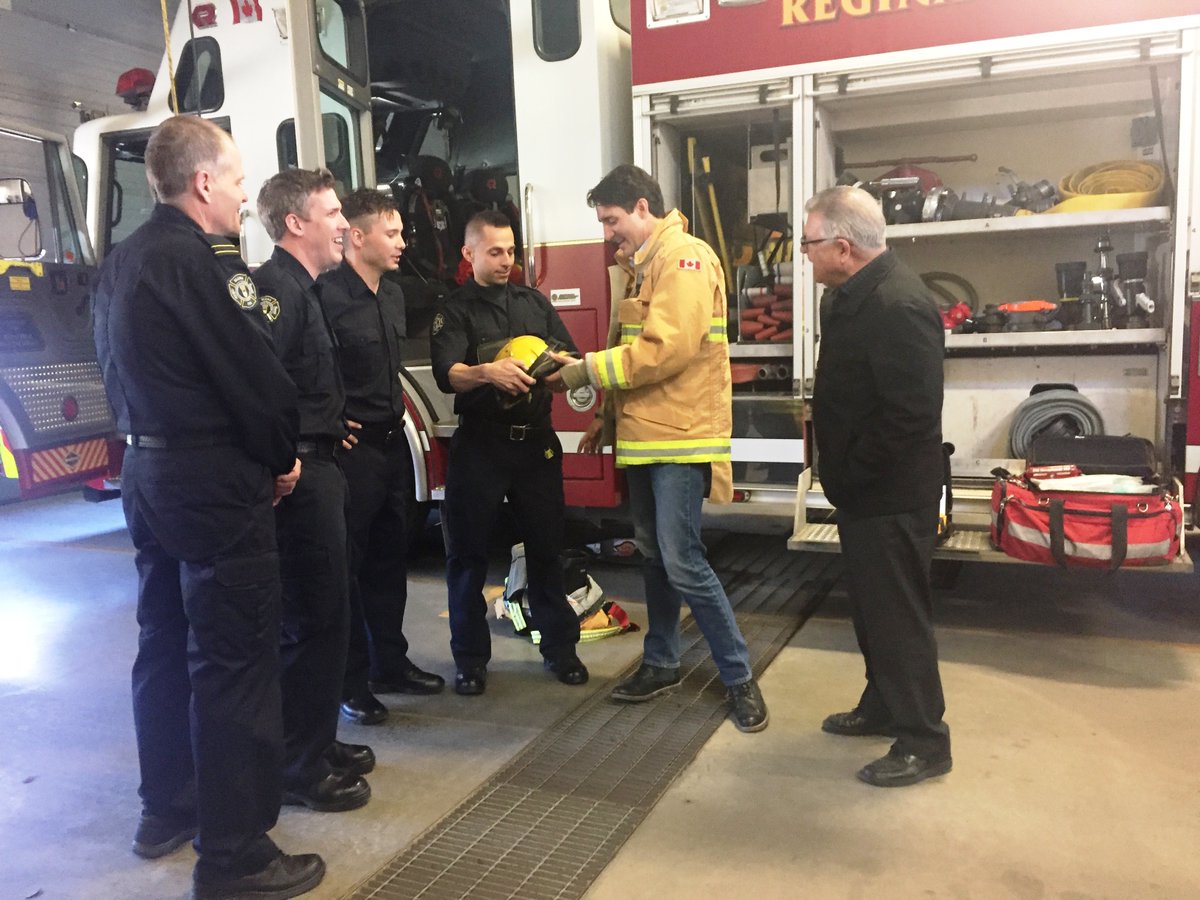 Here’s what the Twitterati had to say:

Q: “What’s your religion?”
Me: “@JustinTrudeau in a firefighter jacket.” _ pic.twitter.com/OuEbC8kdcz

Thank you. I needed that.

I miss having a fit, smart & good looking president. We’re stuck with DT!_ Justin Trudeau in a firefighter jacket _https://t.co/CQF40d7O9D