Recently, PepsiCo sued Facebook, Twitter and YouTube for defamation over rumours that their popular corn puff brand, Kurkure, contains plastic and it backfired spectacularly; to put it mildly.

Concerned about its reputation, PepsiCo on May 31 had claimed Rs 2.10 crore in its defamation suit against Facebook, Twitter and YouTube, online platforms where rumours of Kurkure containing plastic were widely circulated. You know, like those videos of Kurkure being melted over stoves that once made us think twice before reaching out for a packet of it anyway.

Sandipan Ghatak, a corporate communications associate at PepsiCo India, defended Kurkure claiming that “any other snack made from rice and papad will burn”. 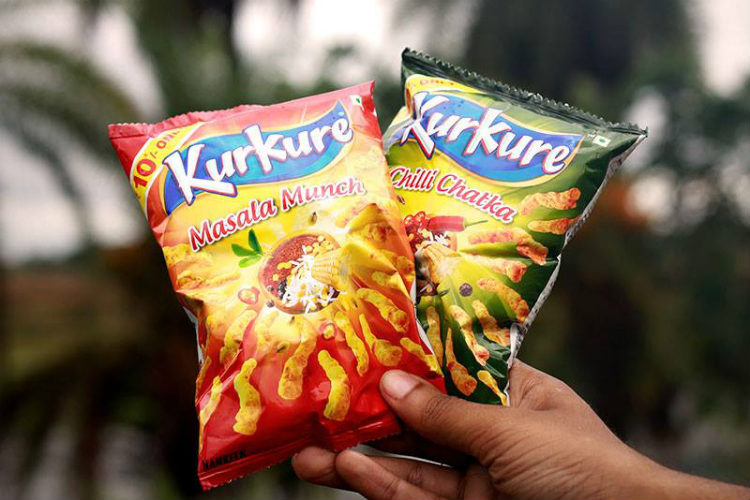 Following the order, certain tweets, with the mere mention of Kurkure and plastic together, started being hidden in India.

Take this exchange between @prasanto and Kurkure’s Twitter handle — this tweet has been withheld in India in spite of the fact that he was clearly referring to fake news and not spreading it — a fact that PepsiCo was specifically made aware of. And this tweet is from 2014. pic.twitter.com/ixOqMtCjeY

Or take this jibe by @samitbasu on Kurkure’s taste — this too has been withheld in India. PepsiCo first seemed to take this comment in good humour, and later moved the Delhi High Court to get Twitter to take the post down. pic.twitter.com/EZGvja2rmi

However, as soon as headlines with “Kurkure” and “plastic” in the same sentence started to emerge, netizens saw an opportunity to bring out a brand new line of jokes and they did not hesitate.

Thank god for end to end encryption on whatsapp. I love the forwards which confirm that kurkure has plastics

Did you know: Plastic is made of Kurkure.

So Pepsi took down a bunch of tweets about Kurkure being plastic?

Man just when I was thinking of recycling them

Adidas: We made a shoe, completely of ocean plastic.

Kurkure: Bitch Please, we did it first.

I wanted to tweet about Kurkure having plastic but I obviously didn’t want to be sued. So I didn’t

Kurkure probably is not plastic but sure tastes like it.

Why would cows eat plastic if they weren’t Kurkure?