We often focus on a dying person’s last words, their “dying wish”, which somehow bears more weight than it would have had the person been alive. But, once they’re gone, it hardly matters to them what sound their last breath carried, irrespective of your beliefs on the afterlife. Death’s always harder for the living, for the people who have had to stand by as another’s consciousness dims. Ever wondered what was that last thing that was said to a dying person?

One curious Quora user posted a question inquiring people about the last thing they had said to someone before they passed away and the responses will break your heart. 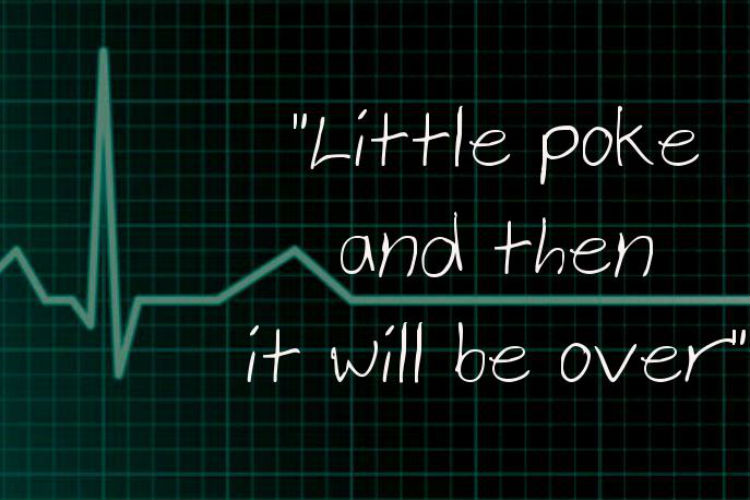 A man recounted an incident where he was starting an IV on a patient. “Little poke and then it will be over,” he said before the elderly patient gave up and passed away. “You know why I was revived by the doctors and did not die that time, probably it’s because I still needed to make sure that my youngest daughter would be in good hands after I die,” a man quoted his friend suffering from asthma. “If that time comes and I am still around and I can do something about it, I promise you, your daughter will graduate,” he replied moments before the friend stopped breathing. 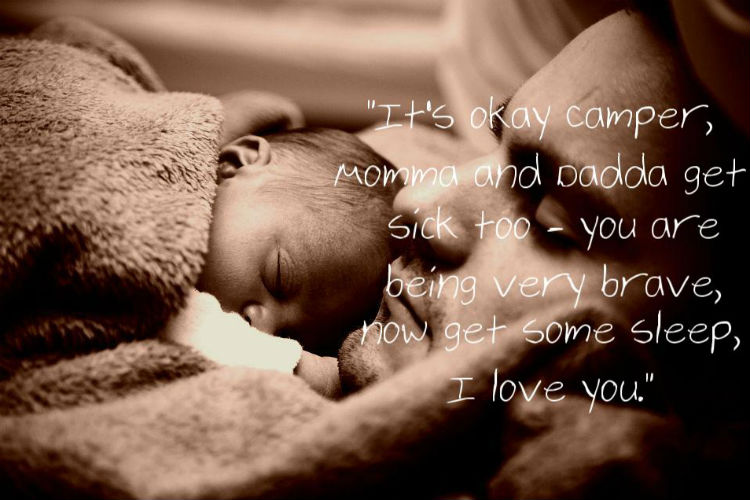 After celebrating his son’s birthday party, this man found his son to be dealing with a terrible headache. He took him to bed and said, “It’s okay Camper, Momma and Dadda get sick too – you are being very brave, now get some sleep, I love you.” His son never woke up from his slumber. 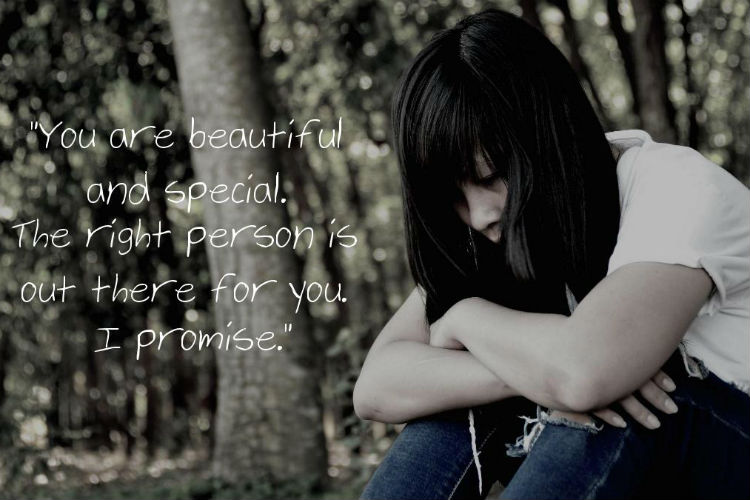 While speaking to her friend, who had recently gotten dumped by her boyfriend, a woman tried to console her saying, “you are beautiful and special. The right person is out there for you. I promise.” Her friend passed away in her sleep that night. 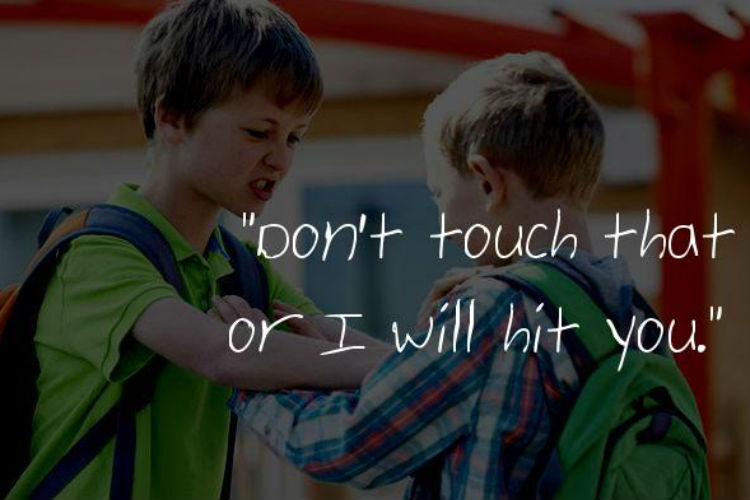 After having a short scuffle with his friend over a school project, a man told his school friend, “Don’t touch that or I will hit you.” When he went to school the next morning, he found out that his friend had gotten hit by a speeding vehicle on the streets that night. 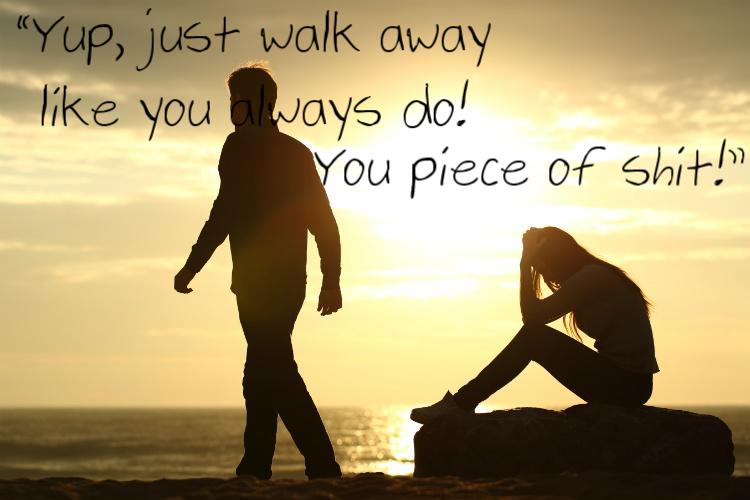 After having a fight with his fiancee in a grocery store, a man stormed off to which, she yelled, “Yup, just walk away like you always do! You piece of $#*&!” It was only the next morning that she got a call about him being unresponsive and in a coma. She ended up pulling the plug on him, watching him breathe his last.