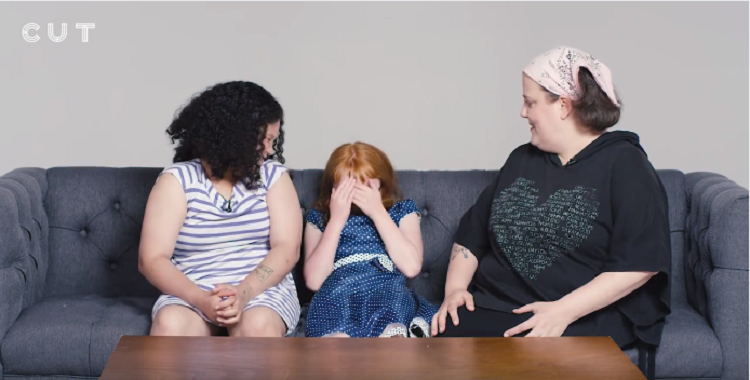 The video has garnered mixed response from the viewers. While some supported the awareness raising and educating children, many cringed and stated the children were too small to talk about the sensitive subject. Here’s what people have to say: 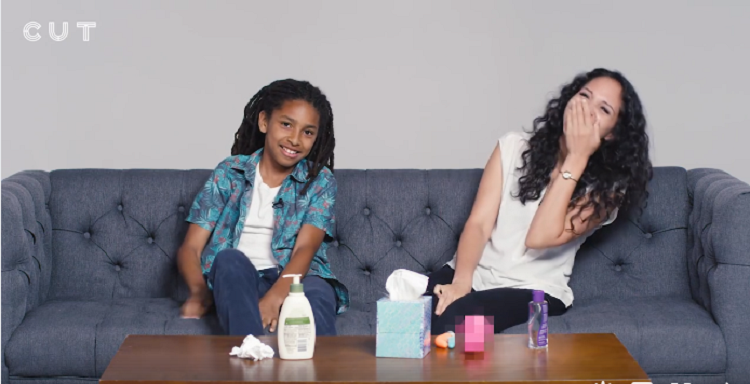 “This is great! This is the age kids begin to explore themselves. Y’all are uncomfortable about having this conversation with kids bc of the societal taboo around sex. Vicious cycle. This is a way to break that cycle. Sexuality happens whether you have the conversation or not. And sex isn’t something to be ashamed of.”

“The toys took it too far, this is just weird. Telling your kids it’s ok to explore themselves and explaining anatomy is all that’s needed at this age. Not showing them what to do, explaining what you do… no that is just too much.”

What do you think? Tell us in the comments section below!