It’s a redundant sentence, but let’s all say it aloud again. Sexism is fed us through advertisements. And we consume it without batting an eyelid. We all love our Surf mums, Saffola bahus and Fair and Lovely teenagers.  However, a Pakistani advertisement about spice mixes has taken on gender roles by doing the simplest (yet, one of the most relevant) things of all — putting a man in the kitchen.

The advertisement, which is a production of Shan Foods, takes on challenges gender-related stereotypes head-on from the very first second. Depicting a group of macho brothers waiting to approve a man for their sister, the ad addresses the issue of the patriarchal tradition by making the damaad wait on approval instead of a woman. Once the prospective damaad arrives, the family is left surprised as they were hoping for a more “manly” man to walk through their doors. Seeing him as inferior, the men continue to bully him (a nod to the series of trials women have to go through) as they wait for him to break into tears by condescendingly asking him if he needs a tissue. 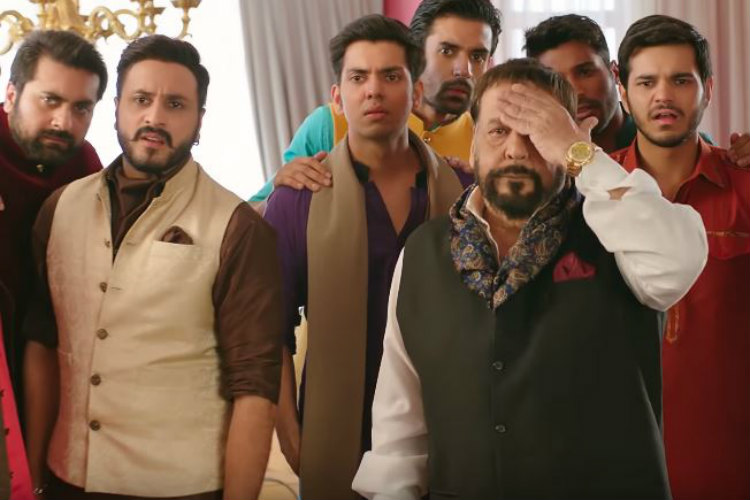 As expected, the man fails to leave a good impression against the toxic masculinity and is asked to leave, but not before a meal, ’cause South Asian families be like that. However, with the absence of the family chef, the family exchanges confused stares, which is when the damaad-to-be steps up. 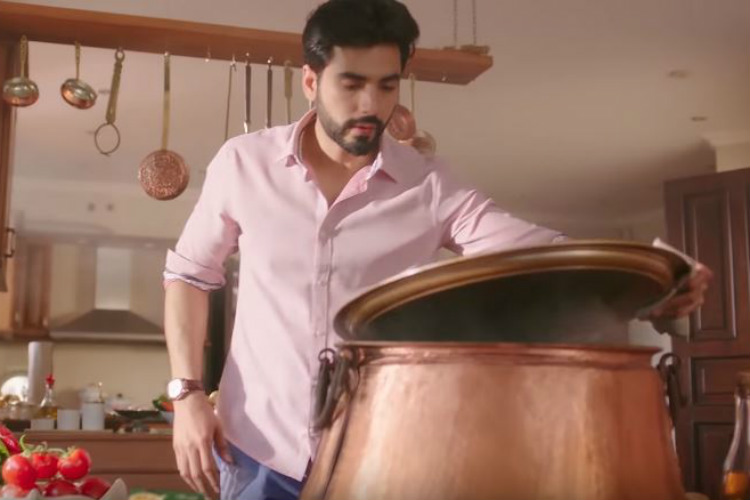 Whipping up a glorious biryani, he serves a feast to the entire family, moving them to tears as the nostalgia of their deceased aunt’s biryani recipe hits. 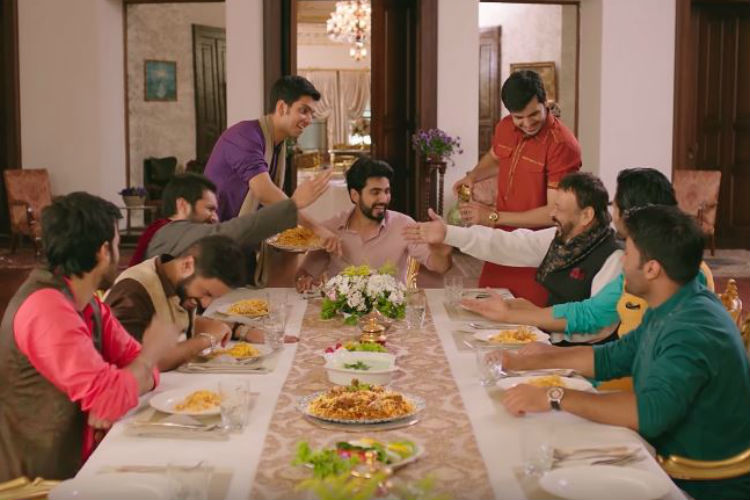 Needless to say, it went viral as people lauded the ad for existing in 2018 instead of aligning with regressive, 20th-century norms.

Why is no one talking about how good the new #Shan #biryani ad is?? #shanfoods #onebiryanionefamily (this is not a paid tweet, I really like the ad)

New Ad of Shan foods is so good.
The concept tho.. #OneBiryaniOneFamily

You can watch the full advertisement below: