Singer, actor and television host Aditya Narayan was recently embroiled in a controversy regarding his misconduct with an airline staff and somehow got away with it after tendering an apology. Despite richly deserving of the honour, he was not added to the no-fly list. And after listening to the cringiest song of 2017 however, we’re pretty sure you’d like to add him to the no-singing list. Apparently, a fitness anthem, ‘Body like a Bomba’ also features rapper Arian Romal and female singer Harshi Madhaparia.

As evident from the title of the song ‘Body Like A Bomba’ is your typical sexist fare that matches the obscenity level of the songs like Om Prakash’s ‘Bol Na Aunty Aun Kya’. Or well, any song from the likes of Badshah or Yo Yo Honey Singh. And to match up to that the video is basically objectification of the female form. Because what else can a fitness video show, right?

With this song, Aditya has surely scarred all those who remember him as that cute little kid singing ‘Chhota baccha jaan ke humko’ in Masoom. Seriously? ‘Body Like a Bomba’? 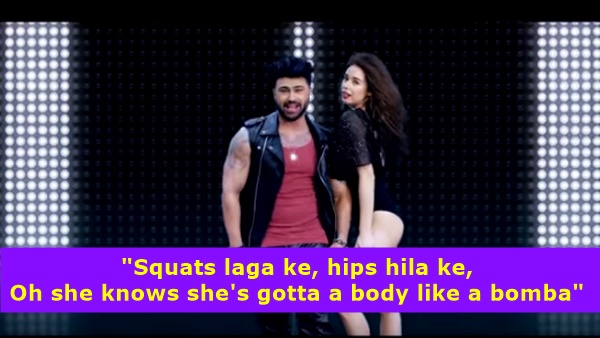 If you are also wondering what do they mean ‘Bomba’, then no need to tie yourself in knots over it because it is ridiculously meaningless. Anything can sell by objectifying women. Yes, it is as simple as that. 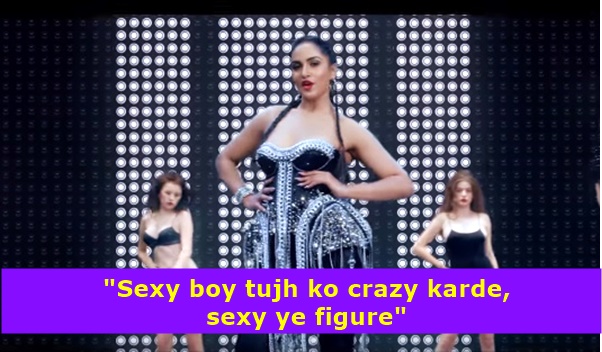 But as the song progresses you will definitely get how ‘beautifully’ is the lyricist trying to describe the beauty of a woman’s buttocks. Oh! we forgot to tell you, the lyrics are penned by Viruss (with a double ‘s’). 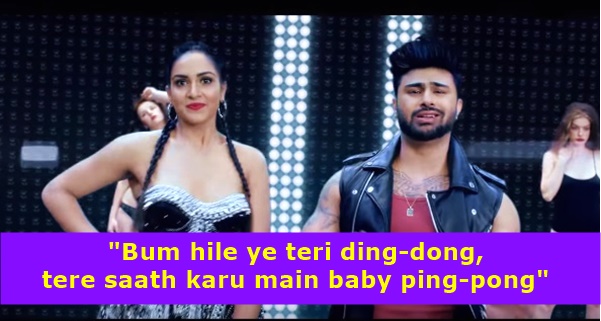 Aditya Narayan, from popular child artist to television host to cringe-pop artist? WHY? No surprises that a video and song like this has got more than 1 million views on YouTube already and people are totally getting a kick out of it. Yeah, considering the amount of support Om Prakash Mishra got for his song ‘Bol Na Aunty Aun Kya’, this is understandable.

Here’s the song in case you truly are interested in listening:

(Also read: A brutally honest poem for all the men who try to impress a woman by telling her ‘she’s different’)