Most often than not men like women who are cute, who act stupid, who are beautiful and sexy, in a conventional way and fall for everything that is superficial. Many women would agree to the fact that whenever a woman features in any male conversations, it would most likely be about how she looks, how she talks or how hot she was looking the other day or how she doesn’t smile much. Objectifying women is a birthright of the male fraternity (not all but definitely most of them).

Rabia Kapoor perfectly summarises the above point in a beautifully worded poem, ‘Bargaining with the wizard of Oz (Objectify Me)’ which was uploaded on social media recently and has got more than 84 k views on Facebook. But more important than the views and numbers is the point that Rabia makes in the video which is a scathing criticism of all the males who compartmentalise women into two categories, the ones who are beautiful, sexy and hot in conventional terms and do not have brains (according to these men), and  the other women who are witty, intelligent and have a great sense of humour but aren’t conventionally stunning. 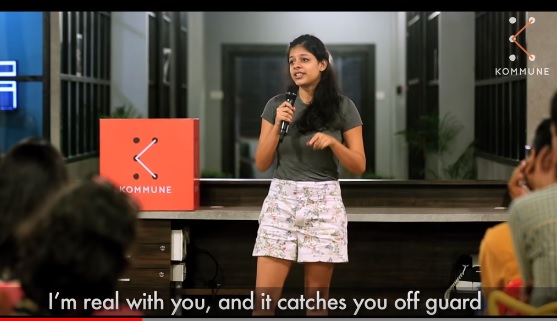 In the 5-minute long video, Rabia brings home the point that ‘you are not like other girls’ doesn’t necessarily impress a girl because she surely understands what it means. 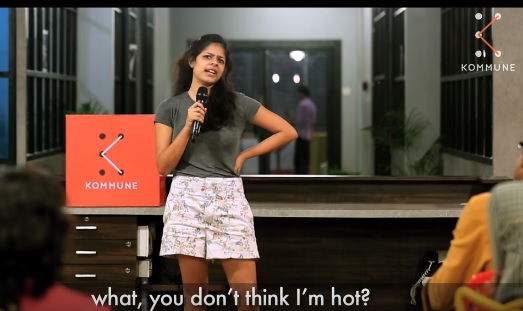 A majority of the males do not enjoy the company of a ‘boring’ woman who has an opinion and go on to tell her ‘she’s different’, or in other words, ‘not their type’. Enough said. 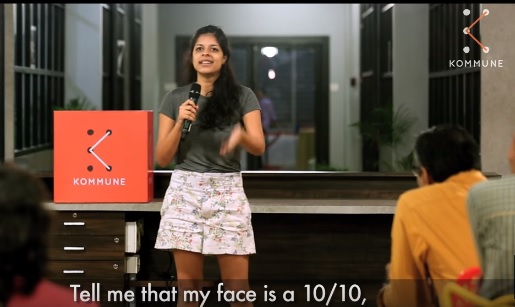 (Also read: Disloyal woman tests her boyfriend but he does something that shocks her )

We’d say she’s on point. What about you?