Dr Rahul Mandal, a Rotherham-based Indian research scientist, has won this year’s BBC show, Great British Bake Off. Rahul, who started baking only two years ago, was asked to make donuts, bake bread on an open fire, and make an ‘edible landscape’ for the finale.

Kolkata-born Mandal was competing against contestants Ruby Bhogal and Kim-Joy. The series was wrapped up over the summer but the results were declared yesterday night.

The winner of The Great British Bake Off 2018 is… RAHUL! #GBBOFinal pic.twitter.com/Kv3eukTZJd

Talking to The Guardian, Mandal said that winning the series was the coolest thing that he has done in his life, adding that he has ‘gained confidence’ by appearing on the show.

Though Rahul did a splendid job in finals, in most of the competition he was seen clueless about what he was doing.

Turns out, Mandal had never had a donut in his life but he was asked to make one on the show. His reaction was epic:

Turns out, this wasn’t the only thing he’d never experienced before. He had never even been near a barbecue either:

But despite all the clueless moments, Mandal managed to make an edible ‘rock garden’ using more than 200 elements. 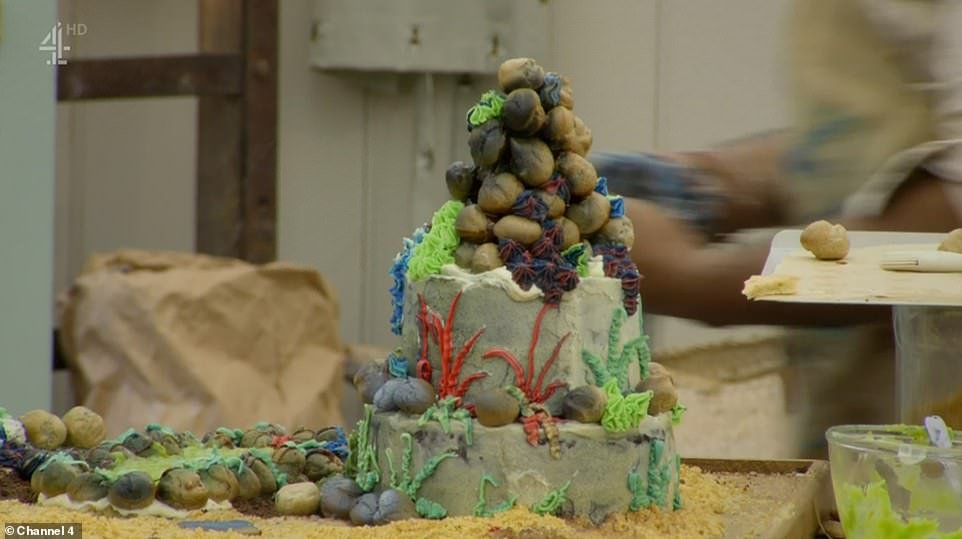 Mandal moved to the UK from Kolkata seven years ago on a scholarship to study for a PhD at Loughborough University.

“I love my work as a research scientist, and I think baking is a combination of physics, engineering and chemistry,” he said. “Baking and science are very related, the ratios have to be correct to make it work. I would like to make the science behind baking more accessible to everyone,” Mandal said.