Taking on the latest controversy that cropped up with Lipstick Under My Burkha and Jab Harry Met Sejal, channel Blush has released a video where a daughter discusses her honeymoon experience with her mother. While Lipstick Under My Burkha was termed to be ‘lady-oriented’ talking about women’s sexual needs, Jab Harry Met Sejal was embroiled in controversy early on due to the use of word ‘intercourse’ and Censor Board found it highly objectionable. In Blush channel’s latest video, there has been no use of the words like sex, intercourse and orgasm, but wait, there’s audio pornography, sexual innuendo and talk about women’s sexual needs.

The video, titled ‘Khaney Mein Kya Hai’, has been brilliantly conceptualised and brings forth the need for women to exercise their sexual rights and speak up about their sexual needs with their partners. It is hilarious how all this conversation about having an orgasm takes place not between two sisters, or two friends but between a mother and daughter.

The daughter fabulously explains how exciting her honeymoon was through a series of food analogies like ‘mixing of masala’, ‘the last whistle of the cooker on the red hot fire’, half-cooked gravy’ and more such sexual innuendos. 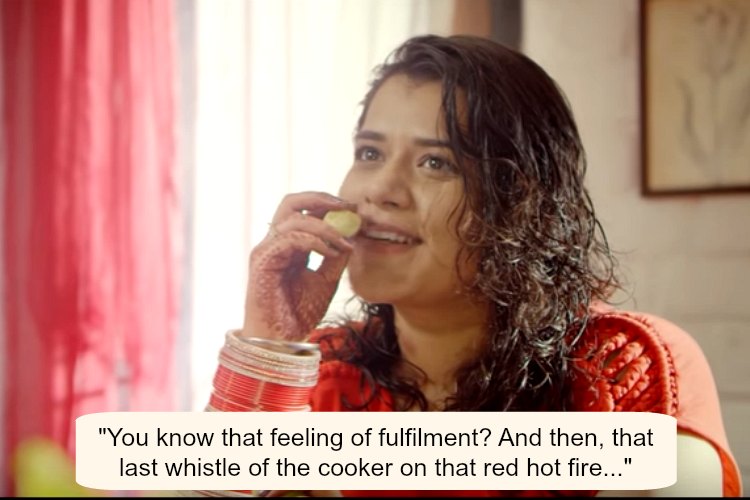 It is only refreshing to see how a daughter explains the concept of orgasm to her mother, who clearly doesn’t understand it because she ‘belongs to a different generation’.

(Also read: Censor Board to bad scripts – Lipstick Under My Burkha star cast’s interview is a must watch) 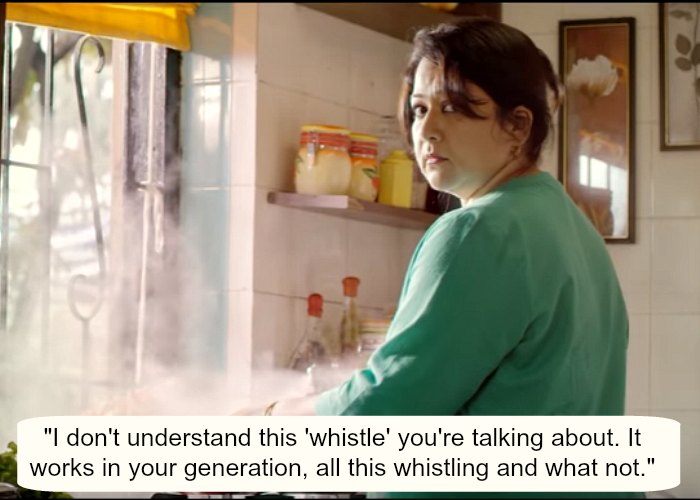 While their housemaid, who is also part of their conversation, understands exactly what the daughter is saying, the poor mother just feels too embarrassed and at a loss of words. She explains how it is always the husband who decides. 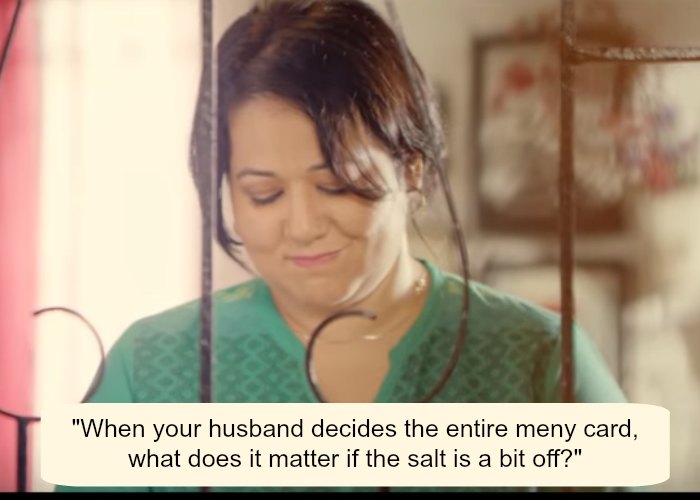 And, by the end of it when the mother finally starts talking about it, it is equally funny how she asks her daughter ‘how and when one knows about that feeling of a whistle’ and the daughter asks her to Google it instead. LOL.

Censor that, if you will Mr Nihalani.