‘Lipstick Under My Burkha’ is creating waves across the nation for all the right reasons. The controversial film has finally come out from the Indian Censor Board’s shackles after a long drawn out fight over its explicit content and apparent ‘anti-women stand’ (as per Mr Nihalani), and is all set to release on July 21. The film features many prominent women actors like Ratna Pathak Shah, Konkona Sen, Sharma among others experimenting with female sexuality and making the right noise about gender stereotypes.

The film has garnered widespread enthusiasm around the world, expect from some back home. Its stand on feminism, sexuality and changing the patriarchal narrative, has been hailed even outside of South Asian countries. The ‘women-oriented’ film directed by Alankrita Shrivastava has bagged many prestigious accolades including its glorious win at Glasgow and London Asian Festival and is even eligible for Golden Globes.

But sadly, the situation in India is a little different. The film has suffered a delay at the hands of the Censor Board of Film Certification (CBFC). Lately it was in news for starting the #LipstickRebellion with a pose with lipstick as a middle finger, as a symbol to shun the patriarchy.

Now, a few days before its release, the women of the film – Ratna Pathak Shah, Konkona Sen Sharma and Alankrita Sharma have come together to speak their mind during an interview with Anupama Chopra and it is a must watch.

Here we bring you 5 best moments of the whole interview which is a proof that these remarkable women are here stronger and bolder:

On The Taboo Around Sex: 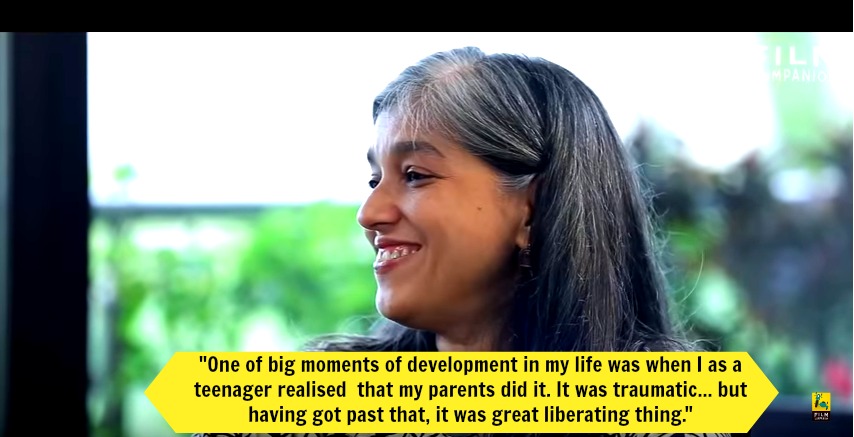 Also Read: 5 times Taapsee Pannu nailed what it’s like making it in Bollywood as an outsider

On What Needs To Change:

Bold and beautiful, isn’t it? Tell us your views in the comments section below

Also Read: 5 of the most annoying habits of a die hard FRIENDS fan. How many do you have?