Dating in India is no child’s play. While the men would probably jump at the chance of going on a date, women don’t usually seem as interested thanks to that prying neighbourhood aunty who would not miss a breath to gossip about it. So, if you’re a man who can’t find dates, you only have the environment to blame, correct? Wrong! Meet Sundar Ramu, the ‘King of Dating’. Apparently, Sundar has gone on 225 dates with 225 different women within a span of one year. Man, that’s a lot of dates! But he is not done with it yet. Sundar is now planning to take it even further.

A photographer and actor by profession, Sundar Ramu is on an optimistic mission to go on 365 dates in one year. That’s one date every day of the year. But, how does he do it? Is it all thanks to his magnetic charm or the Filmfare Award for Best Supporting Actor sitting in his home? Sundar Ramu has four simple rules of dating and they’re not as lame as that deplorable 2003 Bollywood film Rules: Pyaar Ka Superhit Formula. Aside from not picking a place or what to order, the key rule is that he never pays a single penny on his dates. Yes, you heard it right. This man lets the woman pick up the cheque every single time he goes on a date.

ALSO READ: Her dying wish was to marry her love. How her wish came true will make you cry 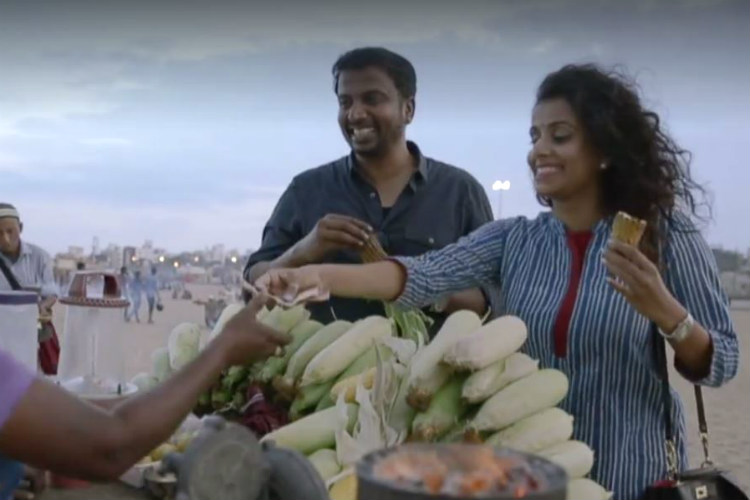 Sundar Ramu aka the ‘King of Dating’ is on a mission to go on 365 dates in a year. (Courtesy: Facebook/ HISTORY)

Sundar also has an additional rule to never date a woman under 21 so they don’t end up spending their parents’ money on the date. There is no upper limit on the age limit though. The oldest date that he has been on was with a 107-year-old woman.

ALSO READ: Uber driver from Pune began texting this girl non-stop, this is what she did next

The play is, whatever amount of money that has been spent on the date, Sundar donates to an NGO. Guess you all have something to learn from this man.