The Kardashians might be bloody famous but they certainly aren’t one of a kind. At least, not anymore. Sisters Sonia and Fyza Ali are gaining popularity over the internet owing to their striking similarities with the Kardashian-Jenner family. Seriously, they look so much like Kim Kardashian and Kylie Jenner, E! should get them their own version of Keeping Up with the Kardashians.

Both Sofia and Fyza are actually makeup artists and lifestyle bloggers based in Dubai and Kuwait. So basically, they post just as many selfies as the Kardashian sisters and we bet good money that you cannot tell which one’s whose. 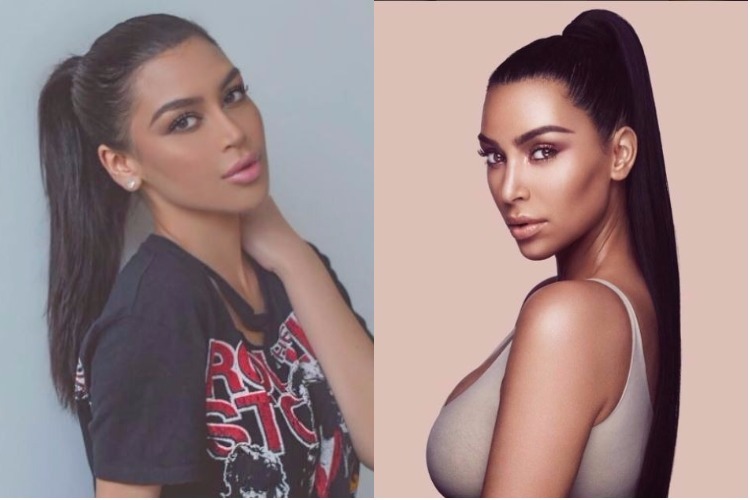 But looks did not come naturally to them. While Sonia claims she had never noticed her resemblance to Kim, Fyza had to work on hers. Allegedly, they have spent a lot of effort undergoing surgeries to look like Kim and Kylie. You know, much like Kim and Kylie did themselves. 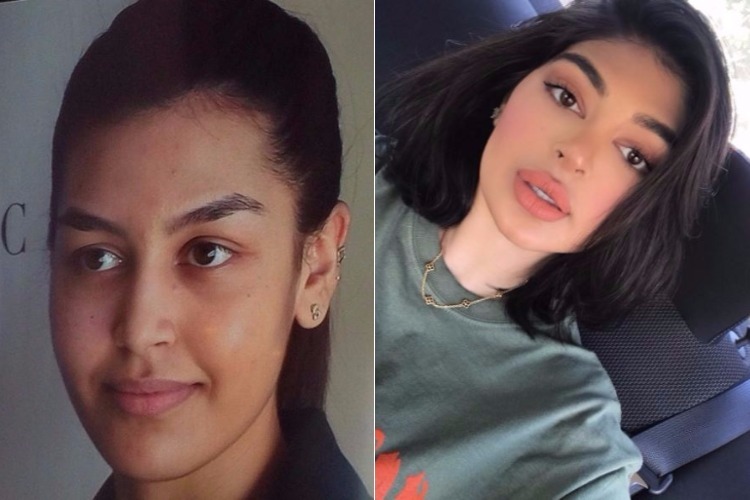 From the iconic full Kardashian lips to their prominent cheekbones, the doppelganger sisters have stolen the Kardashians’ entire look! 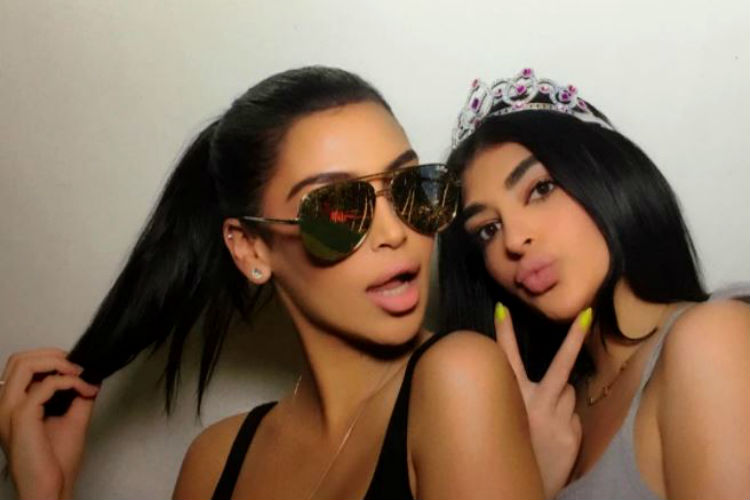 Here are some photos of the two sisters just smiling, posing, looking like Kim and Kylie like it’s no big deal…

BTS of our @beautycon shoot! Can’t wait for you guys to see. #soniaxfyza

Are you team powder or cream contour? Or both, like me using my fave @tomford cream contour with @tartecosmetics park av princess bronzer. #soniaxfyza #losangeles

Changed my whole skin and makeup routine since being in LA. Follow our snap for beauty talk: soniafyza Top: @fashionnova code: xoSF

What are your fave spots in LA? Shirt: @coalnterryvintage Skirt: @shopsivvi under “Fyza’s boutique” on the app. Ships worldwide #soniaxfyza #LA

Yesterday’s look I did is still on IG stories, be sure to check it out before it’s gone forever! All details are included. – F #soniaxfyza #dubai

Don’t they look just the same?