Even after having taken the oath as the Karnataka Chief Minister on Thursday, BJP’s BS Yeddyurappa had to step down three days later. Yeddyurappa resigned as the CM on Saturday when the saffron party failed to gain a clear majority in the recent polls. Ever since, Yeddyurappa has been turned into a pity sack, but did you know that he is meme-worthy AF?

Here are 13 pictures of Yeddyurappa, the man who ruled Karnataka as Chief Minister for a long-reigning tenure of three full days

1. When you’re playing vish-amrit in class and your friends forget to unfreeze you 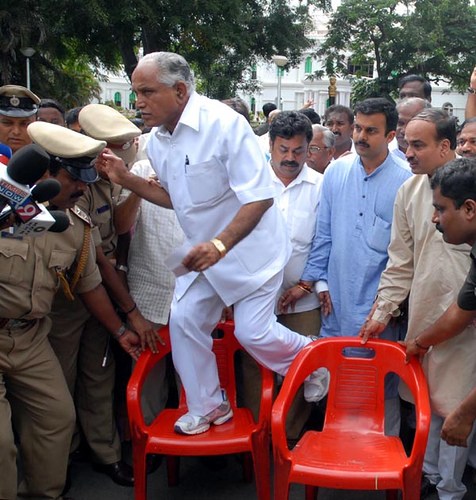 2. When you’re trying to make it past Ram Gopal Varma ki Aag but you realise that that’s physically impossible

3. So you switch to K3G and the Jaya Bachchan-Shahrukh Khan reunion scene comes on 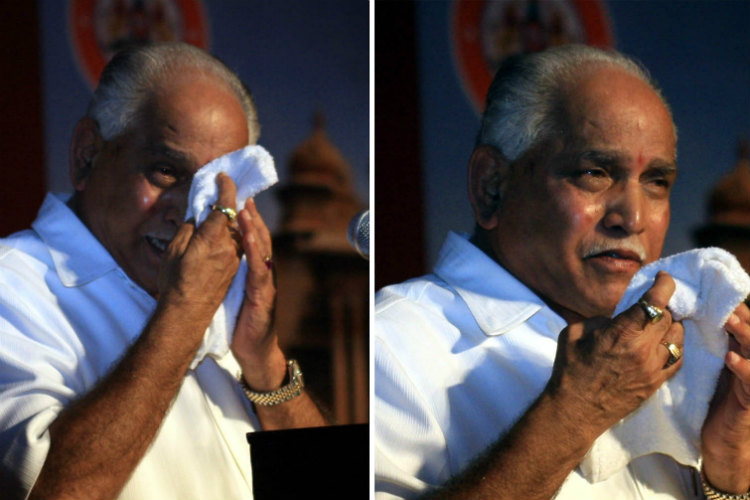 4. When you go to a club and it’s a salsa night 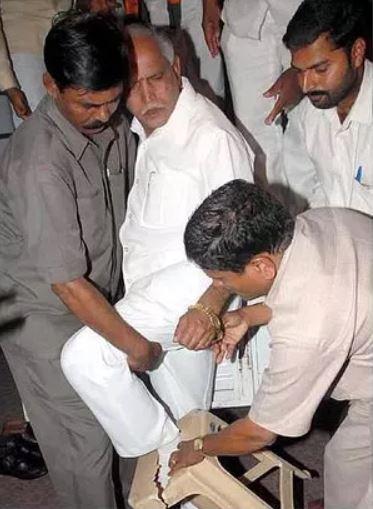 5. When you realise you’re too old for your squad and can’t keep up 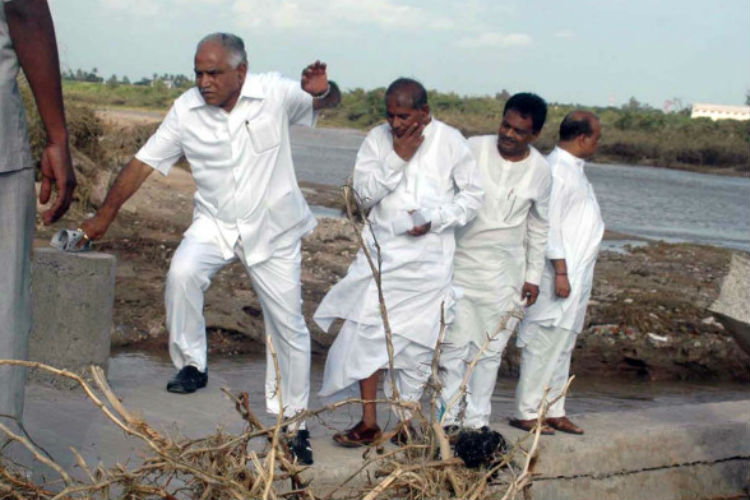 6. And when you finally crash around 4 AM 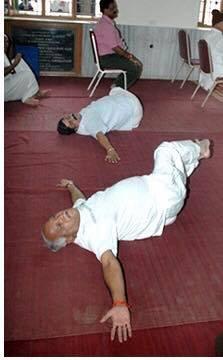 7. When you and your squad check out all the pictures you took the next day 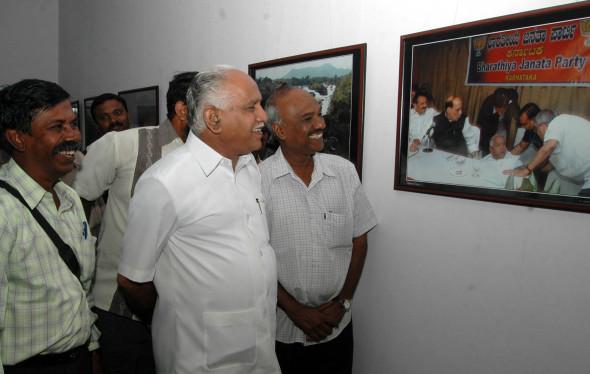 8. When there’s a pebble inside your shoe… 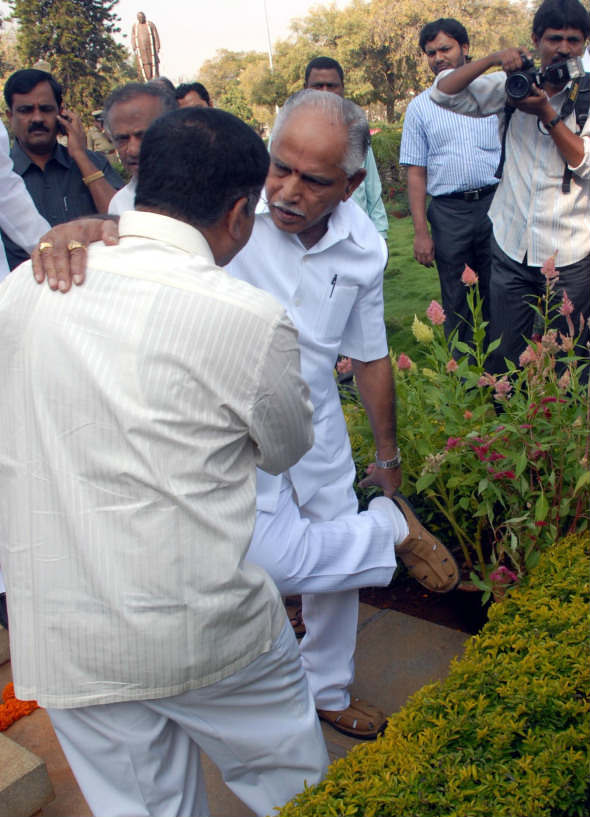 9. But your homie doesn’t want to make you look stupid, so he turns it into a pose for a fire pic 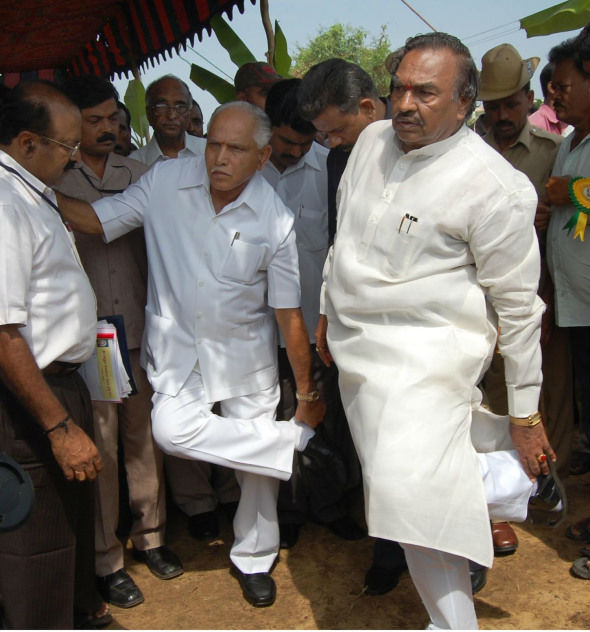 10. You, two minutes after someone says, “You can’t do that” 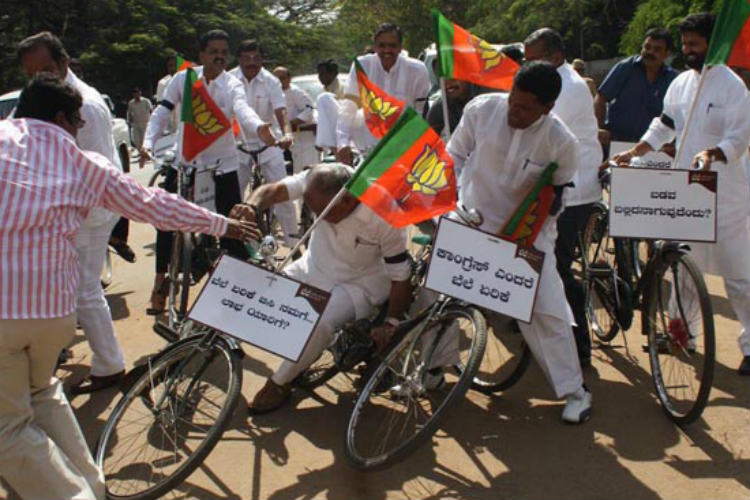 11. When someone warned you against that last dal-vada, but you didn’t listen and regret starts to sink in 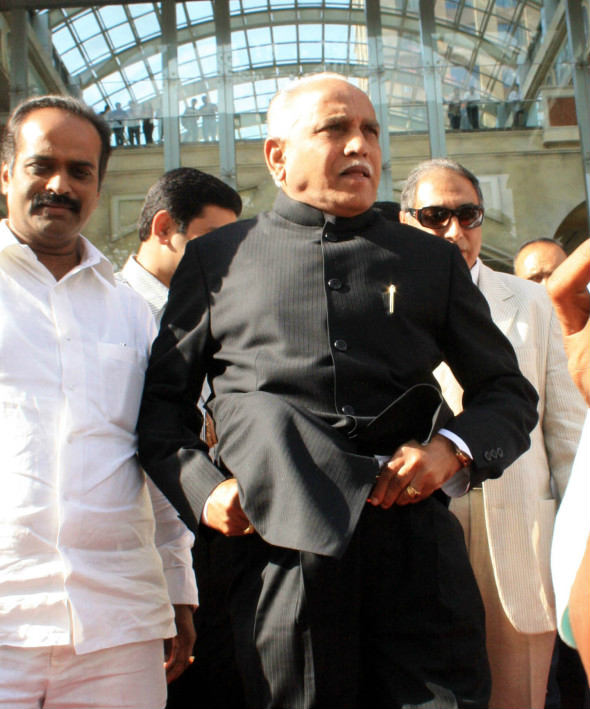 12. 5yo bois after reading Jack and the Beanstalk for the first time 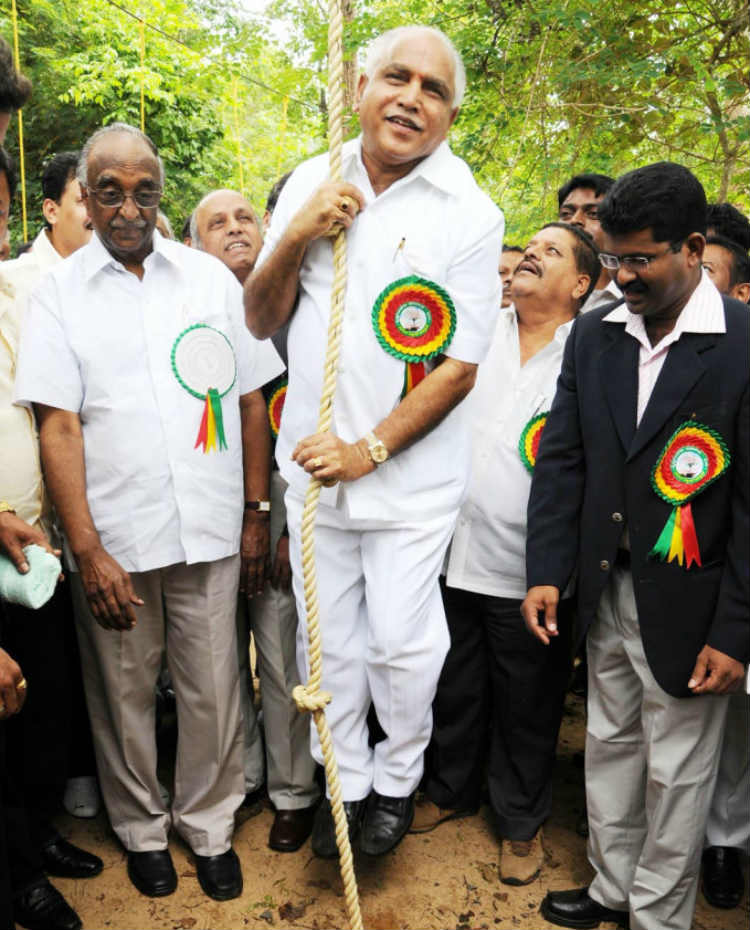 13. When everyone has to wait for their turn to play cricket ’cause you own the bat