What is the one thing that freaks most men out in India? It may be 2017 but the answer is sadly a woman who comfortable in approaching and /or asking a man out. Yes, that is perhaps the most bizarre thing, at least according to this Quora post which seems to have all the right answers for the mega question: As an Indian guy, have you ever been approached by girls?

As a human with feelings and the ability to do something about it, can you think of a reason why girls can’t hit on men? Why is it a big deal? Since we claim to live in a world where men and women are considered equals (well, at least on paper), why does it shock the wits out of a man if a woman approaches him for a date?

The reason is quite simple, really. Brought up on a healthy dose of patriarchy, distinctive gender roles, a clear establishment of power and control in the hands of the men of the house and  of course, casual sexism, most men in India are ill equipped to deal with women who were raised, not as future baby-vending machines, but as an individual with rights and feelings of their own.

Many of the replies on this post seem to come from boys who think that the act of a woman asking a man out is one to be displayed. Seems like it never entered their heads that this should be nothing out of the extraordinary and not a become a matter for show off.

Some boys even went on to parade their pictures along with their posts just to prove how much in demand they were. “I am not boasting but I was approached by 30-35 girls,” says a fitness enthusiast. There is yet another who claims that even though he is no celebrity, women have definitely asked him out. Well then. In case you missed the point: men live with the firm belief that women are basically either gold diggers who gravitate towards the rich and famous and / or towards ‘good looking’ men only. BRB, need to purge my soul after reading this. 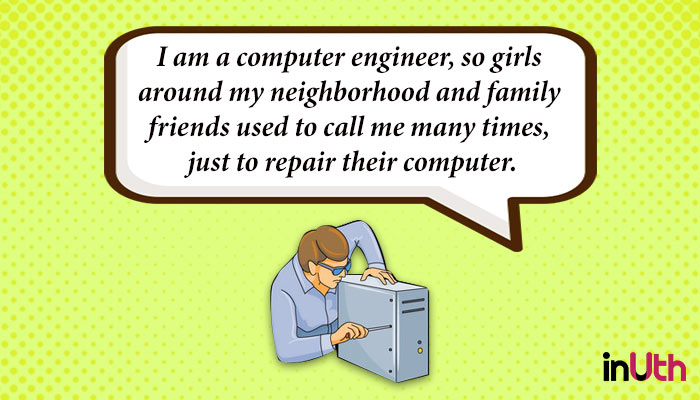 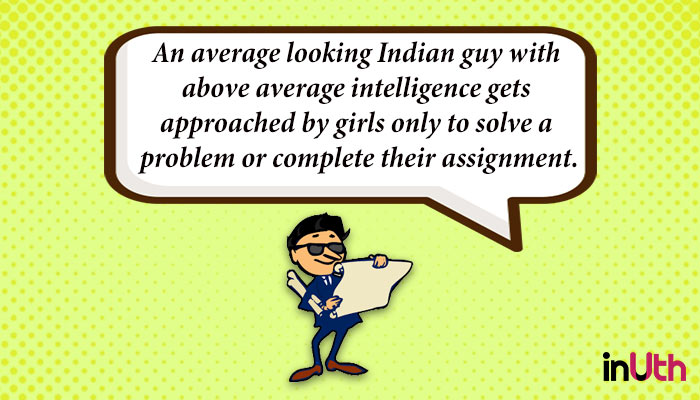 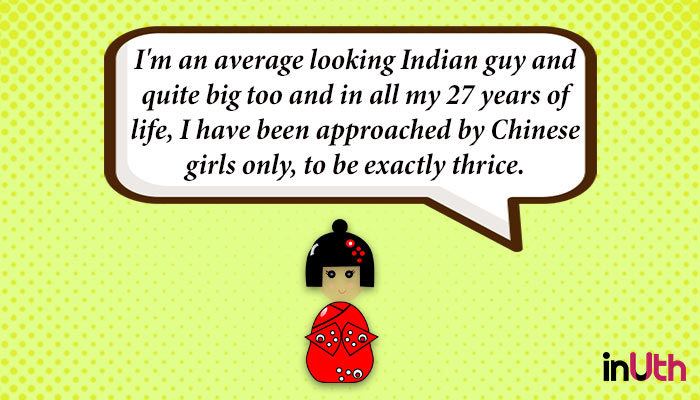 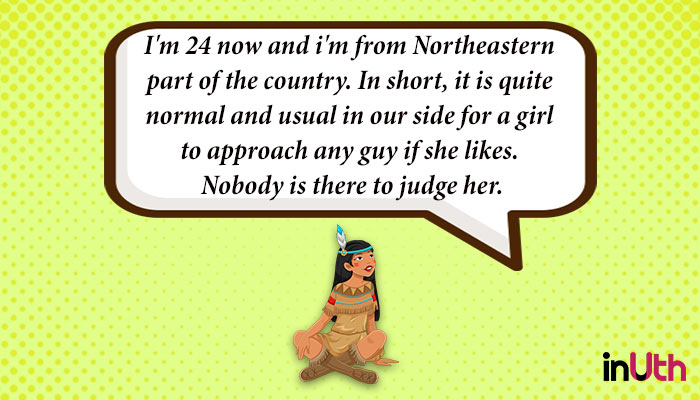 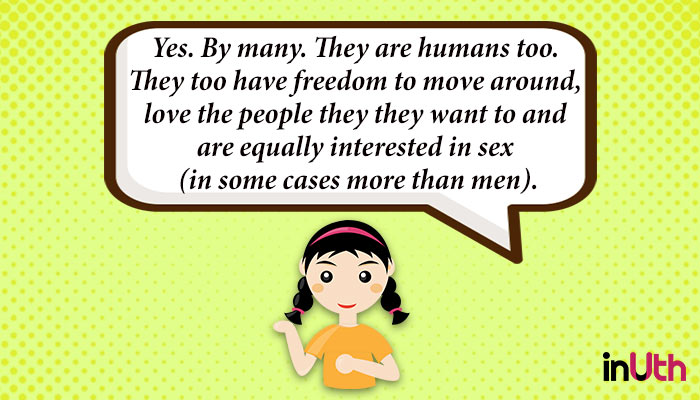 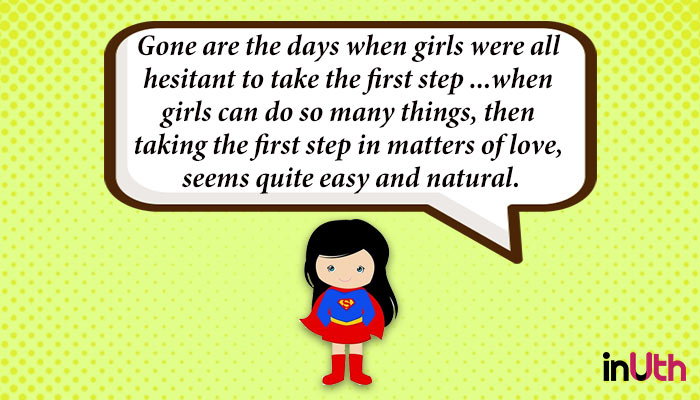 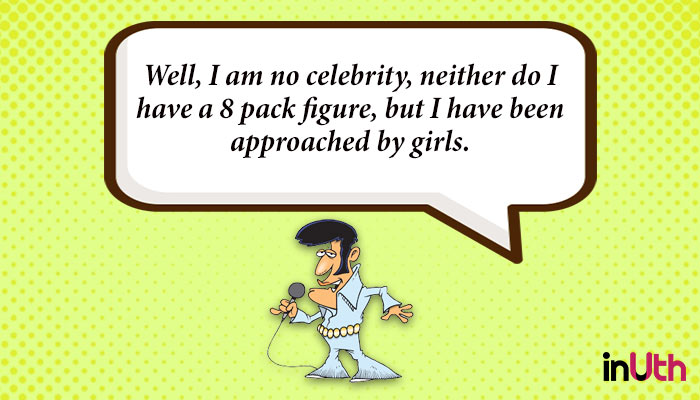 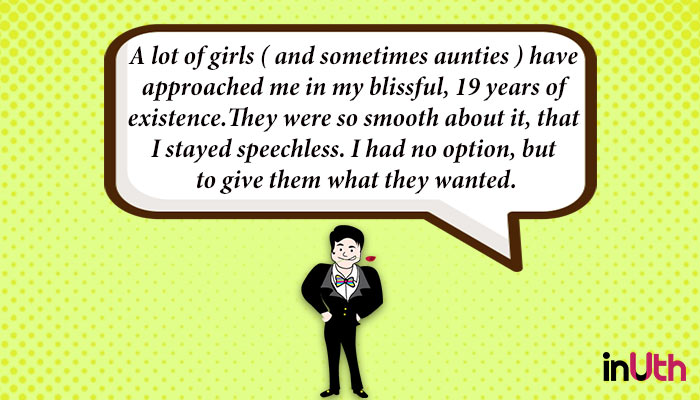 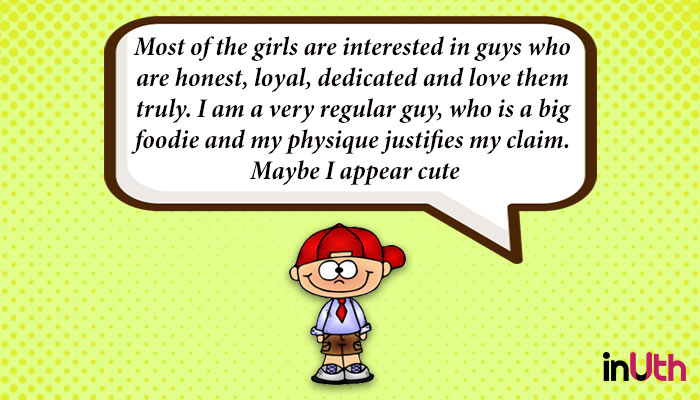 Tell us what you think about (Indian) women asking men out.