Talent can be found anywhere, even in a small roadside tea-shop on the Shillong Bypass. And that is what happened when Sunny Dwipen, a restaurant owner in Guwahati, went on a trip to Shillong with friends and took a halt at a roadside tea-stall where he found Jingbhobok. Fifteen-year-old Jingbhobok aka Lucky became an internet sensation overnight after Sunny shared two of her videos singing in a mellifluous voice.

Sunny observed Jing humming a song while preparing tea and requested her to sing a song so that he can record a video and post it online. Little would he have known that Jing’s video would go viral with over one million views in a matter of 48 hours.

Jing has just taken her matriculation examinations and is awaiting results. She studies in St Francis Bascilles Secondary School, Shillong and told us that she hasn’t taken any sort of training in music. Jing who has three sisters and four brothers lives with her parents in Shillong. Jing said, “My mother is a businesswoman. She owns a shop where she sells kerosene oil.”

Two of Jing’s elder sisters are married and the younger one studies, while out of four of her brothers, some of the elder ones drive taxi, the younger one studies in school. Jing said, “we don’t have a television at home and never had resources to go out of Shillong or take part in any of the shows like Indian Idol or Sa Re Ga Ma Pa. I learnt singing by myself listening to songs on radio or on the audio system in her brothers’ car.” 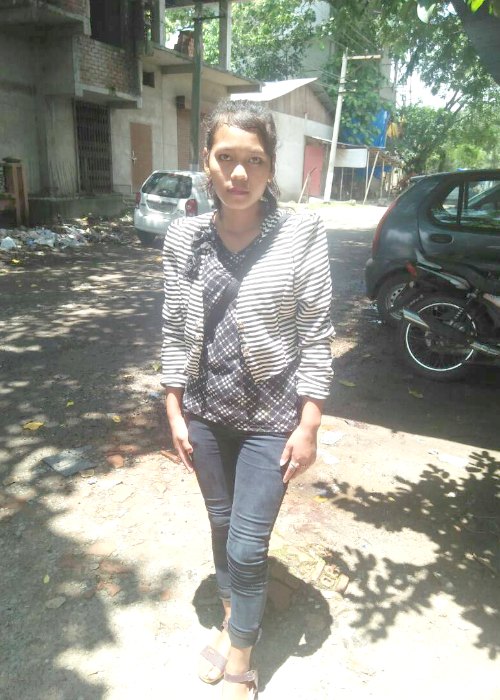 She adds, “Although I never got a chance to participate in TV shows but I do take part in school functions. Earlier I loved dancing but now I enjoy singing more. I also teach singing to little kids in my school and I am a school captain as well”. 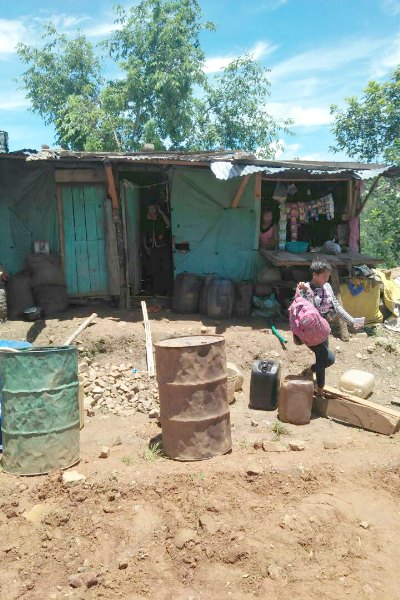 When we spoke to Jing, she was going to Guwahati with Sunny Dwipen’s family to recording a song in music composer, Shekhar Goswami’s studio. Sunny Dwipen, who own New Flavour Restaurant in Guwahati says: “I don’t have enough money to help Jing financially but I am trying whatever I can do for this little talented girl. Till now, I had two daughters, now I have three. I don’t want Jing’s talent to go waste, so I spoke with Shekhar Goswami who has earlier recorded songs with Bollywood singer, Zubeen Garg. Shekhar ji agreed to record a song with Jing.”

Sunny Dwipen posted two singing videos of Jingbhobok, which has already crossed over one million views, and has been shared by over 38 k Facebook users.