Haircuts are frustrating. But do you know who they are most frustrating for? The hairdresser! While some of us would just sit down quietly as the hair dresser defiles your beautiful tresses, not everyone is like that. In fact, most people are all ready to get the best in the least and then there are some people who want to engage in conversations. And when we say conversation, we mean that the client gets to sit in their chair and recount how their best friend stabbed them in the back some 7 years ago while the person handling the hair occasionally lets out a “hmm”.

In this video, you will see all those annoying hair salon clients that people just cannot wait to get out of their shops. And boy will they expect a hefty tip afterwards. That is, unless, they are not anything like client #1: 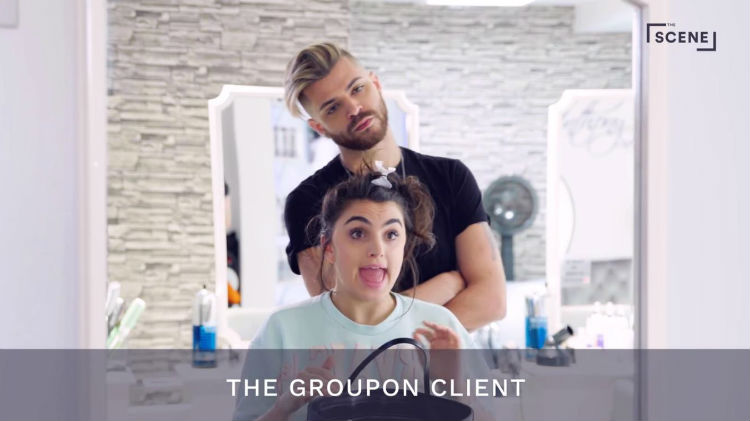 Basically, this is every other person who chanced upon a coupon and now wants to abuse it because… FREE STUFF!!! In fact, they’d be very critical about the T&C of said coupon and some might even try and haggle over that.

2. The client who doesn’t actually want a haircut (but came in for a haircut) 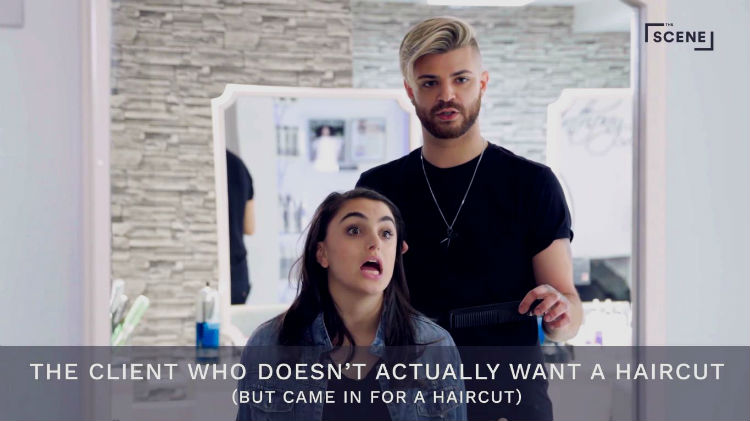 This is every person who is “looking for a change” but inside, is actually very much satisfied with their hair. You often find them crying about their “super-short hair” mere minutes after the hairdresser is done.

This one is pure gold. They probably know more than the hairdresser themselves! And if not, they’d still argue like they’re the smartest person in the room.

These clients know exactly what they are looking for and they wouldn’t exit the salon until they have it. Quite a pain in the butt, really.

5. The client who’s in a hurry 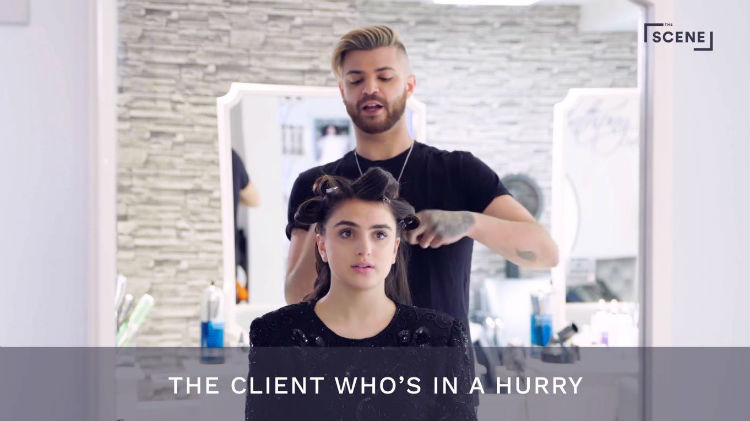 “Bhaiyya, please thoda jaldi karo na! Late ho raha hain.” Let’s face it. They probably don’t even have anywhere to go but, they would still claim that they have like a non-refundable international flight to catch just to get the job done quicker. 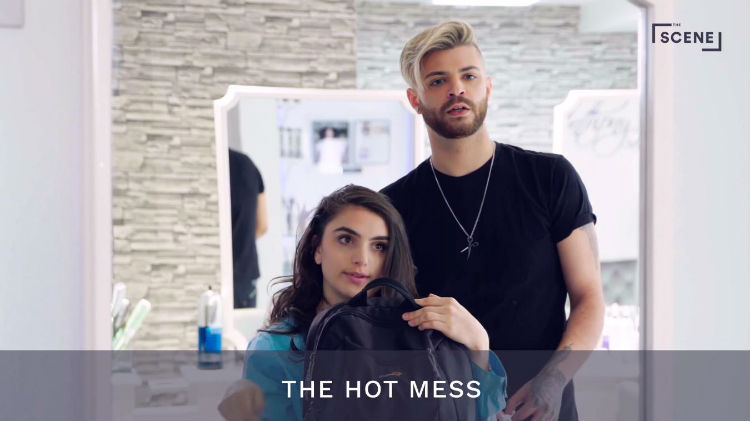 That annoying one who thinks that they own the store just because they look pretty and all. As if the hairdresser was only ever waiting for a client like them to arrive at their humble station.

So, how many of these annoying hair salon clients have you met before?

You can watch the full video below: