Hasan Minhaj, the American comedian who ruled the internet after brutally blasting President Donald Trump at the 2017 White House Correspondents’ Dinner, might have gathered a lot of affection from across the world but, that wasn’t always the case. Now happily married, Minhaj was hardly lucky with dates back in high school. In his Netflix comedy special Homecoming King, Minhaj recalled how the colour of his skin made it difficult for him to survive in the town of Davis, California.

The city did not have a significant brown population and the demographic was mostly composed of white people. 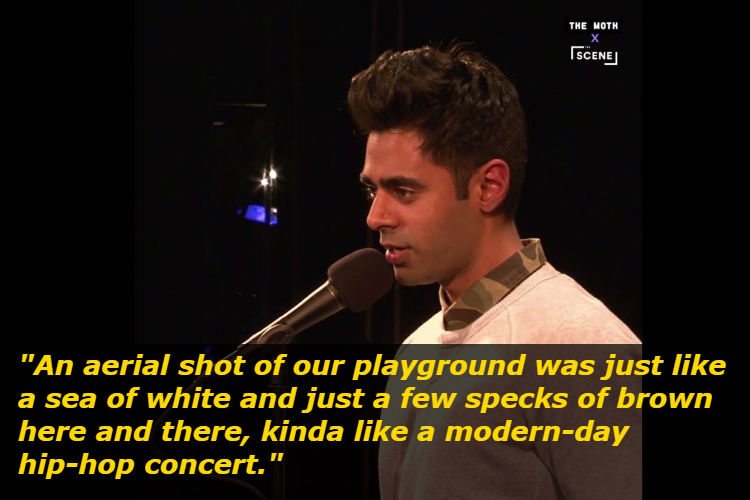 Growing up at school there wasn’t easy on Hasan Minhaj as he would get picked on for his different skin colour. 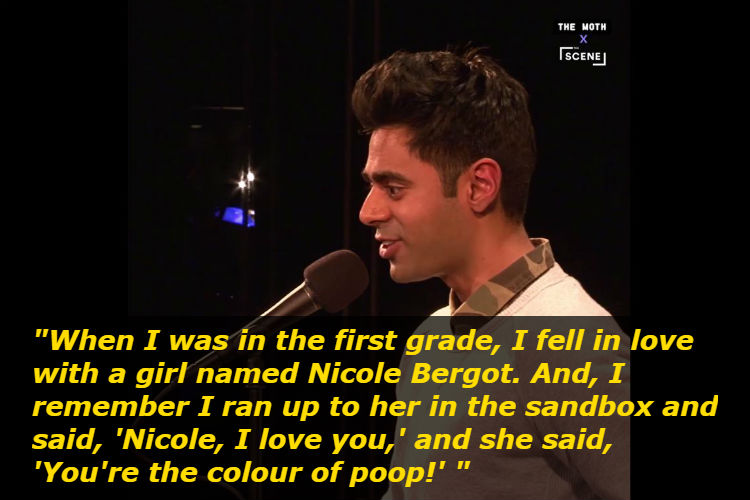 Such racially discriminative incidents imprinted on Hasan Minhaj and he tried desperately to fit in, even though he couldn’t. The only way to truly fit in was to be white, which he couldn’t be. 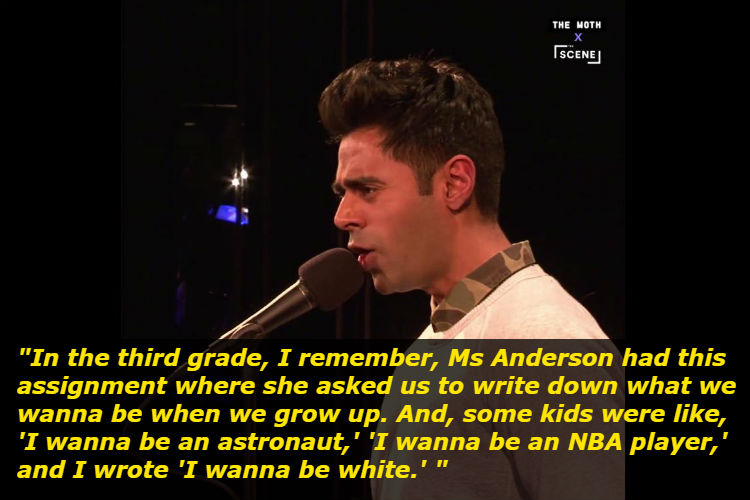 Hasan’s father distanced him from anything American and wouldn’t even allow him to go out and watch movies. 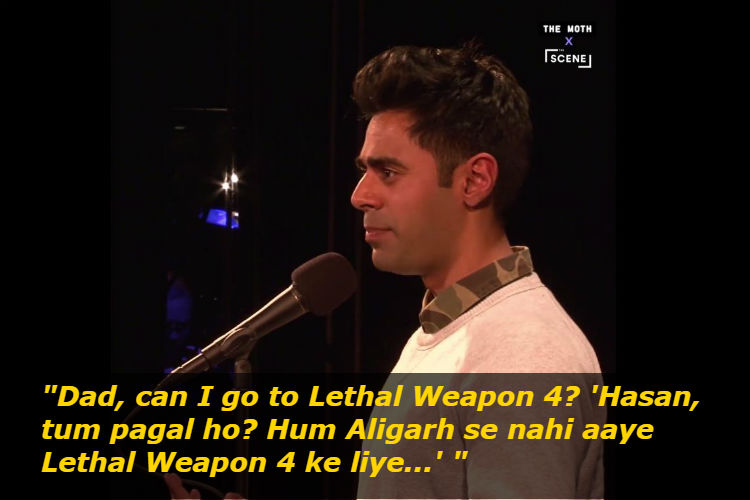 So, in effect, Hasan had no social life and had never been to a football game or a school dance. He was cut from the football team three years in a row and was basically isolated. Until Bethany Reed came along. Being from Ohio, Bethany was unfamiliar with the group dynamic at Hasan’s school and did not shut him out. They would often study together at her place and one day, she asked if they could study at his place instead. 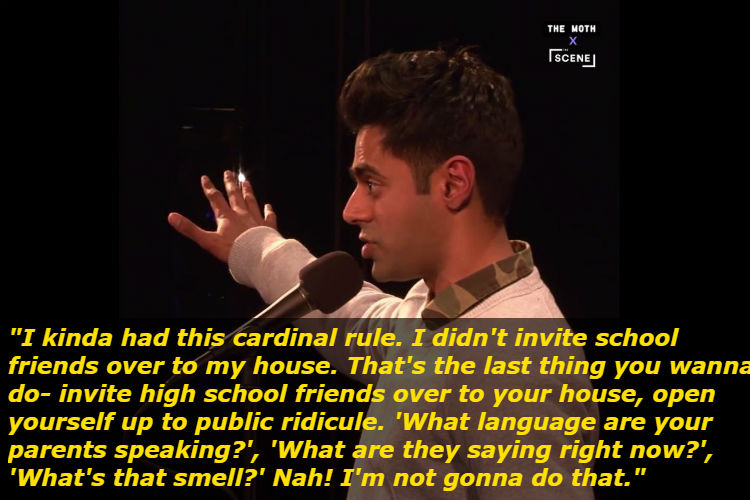 In spite of his inhibitions, Hasan agreed to have Bethany over at his place. 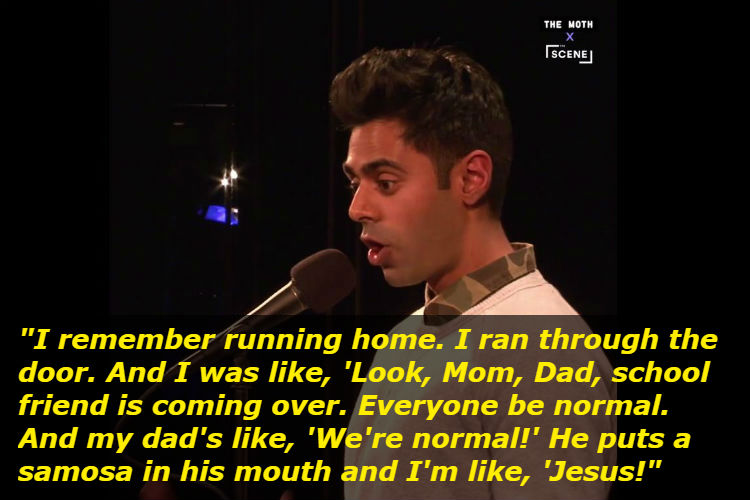 With her being at his Indian household, Hasan felt uncomfortable as he started worrying if she wouldn’t like it. 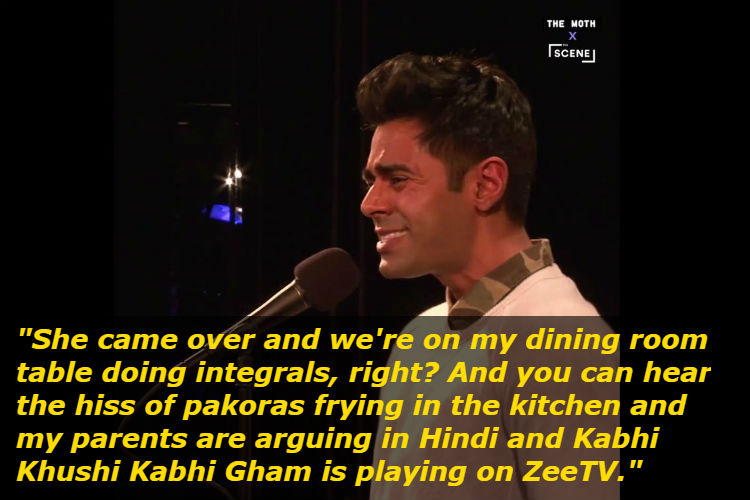 “Man, that seems nice,” Bethany told him and he was utterly smitten. After all those years being alienated, there was this one girl who accepted him completely. To make it even better, she even reciprocated to his romantic feelings and ended up asking him to be his prom date. At first, he said yes but, he needed his parents’ consent too. 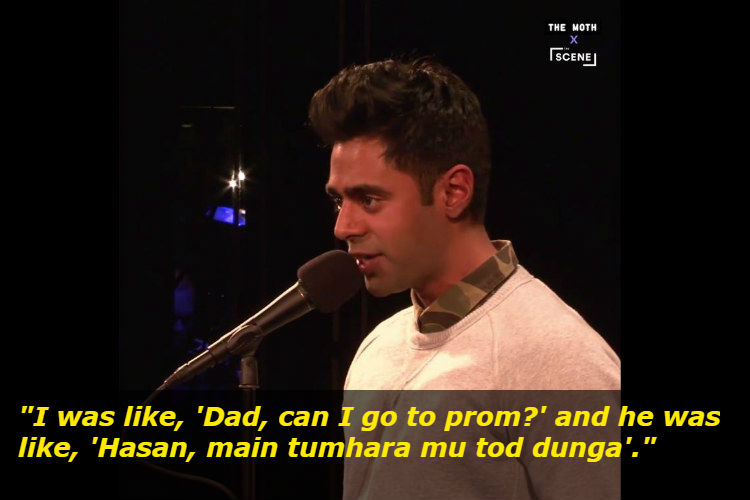 Hasan planned to go to prom anyway. He snuck out of his house and biked all the way to Bethany’s place. At the moment, he thought, “If Dad kills me, YOLO, I lived a good life.” Finally, he arrived at her doorstep and he was shocked beyond belief. 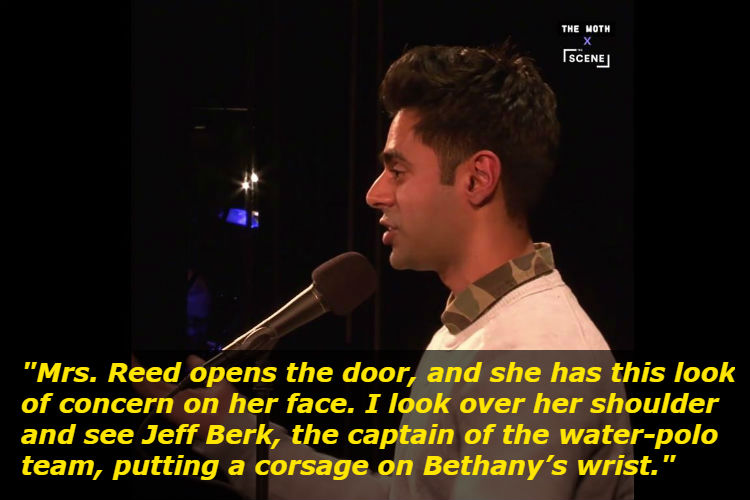 As Bethany’s mum explained, she didn’t think that Hasan, being a different colour and all, would be a “good fit” for the prom photos that they’d be sending back to their family in Ohio. Heartbroken, Hasan headed back home. 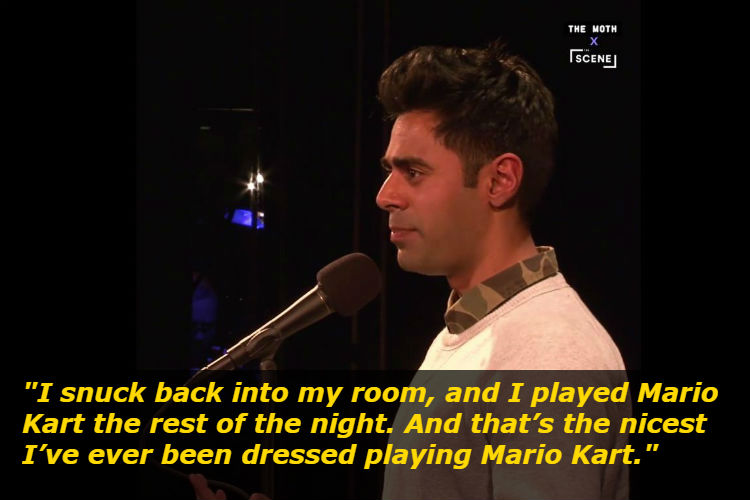 The next day, upon Bethany’s request, Hasan took the fall for ditching prom and was despised for cancelling on the “new girl” (as if the racial discrimination itself wasn’t enough). It wasn’t until years later, that Hasan managed to forgive Bethany for what she did. After his father explained racism to him saying that “everybody is scared of everybody.” He told him, “Your courage to do what’s right has to be greater than your fear of getting hurt.”

So, years of racial discrimination, a couple of heartbreaks, and one lousy prom night later, here we have Hasan Minhaj, the hilarious comedian for whom, people can defocus the skin’s colour to love and accept people for what they are.