There is nothing more delightful as being in the company of a friend. While we grow up listening to people go on about finding love and getting married, nobody really emphasises on how critical friendships are for personal growth and you know, keeping us sane. But that’s probably because the importance of friends doesn’t need acknowledgement and is acquired naturally.

Even in film and TV shows, the greatest of influencers, the emphasis is mainly on romantic relationships. However, that is not the case for all movies out there, especially ones that are adapted from books. Films that are based on books often seem to have better chemistry and character development. That’s what makes such friendships evolve on a screen so blissful.

Here are some of the most iconic friendships in pop culture to mark this Friendship Day: 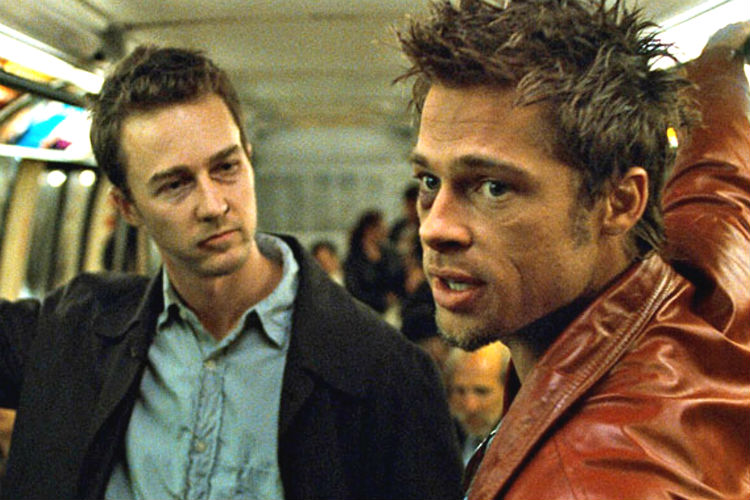 Fight Club features a striking relationship between two friends, the unnamed narrator who is troubled in his life, and Tyler, a soap salesman who is everything the former dreams to be.

2. Mowgli and Baloo (The Jungle Book) 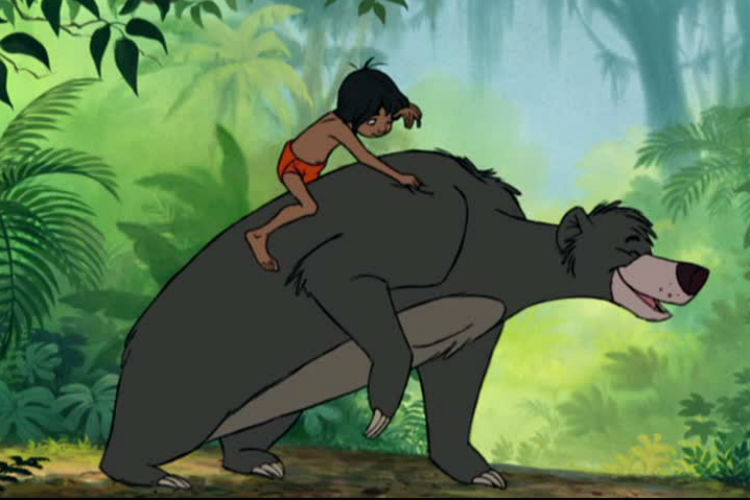 There’s nothing like an unlikely friendship between a human and an animal. Left in the woods all by himself, an abandoned Mowgli finds a parent and a close friend in Baloo.

3. Frodo Baggins and Samwise Gamgee (The Lord of the Rings)

Never leaving each other even in the face of danger, Frodo and Sam make for those perfect, inseparable friends who will always have each other’s backs. 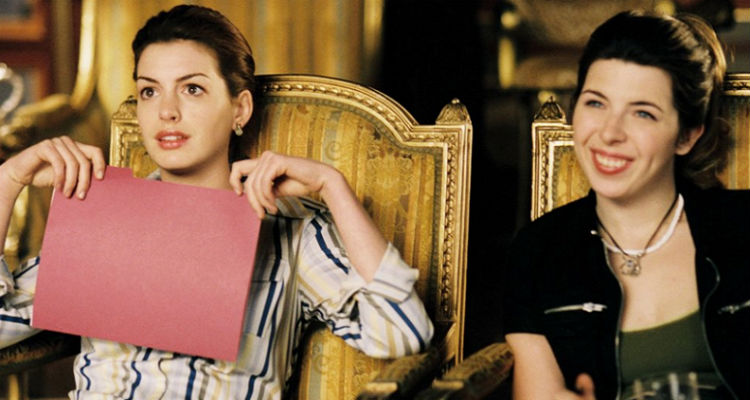 What’s iconic about this girl duo is that even after Mia’s life turns upside down upon discovering that she is royalty, she refuses to leave her best friend behind. 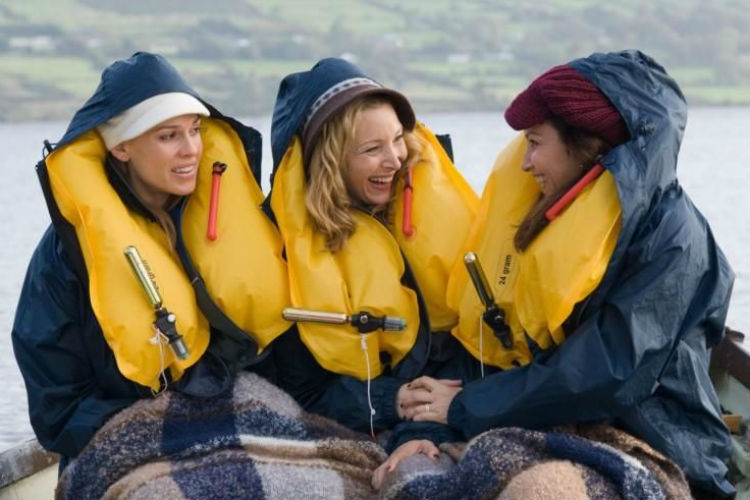 When her husband dies and leaves behind a trail of letters taking her places, Holly’s friends tag along, no questions asked, making a testing time for their friend a lot more bearable.

The strongest of bonds form among friends who grow up together. From being partners in crime to keeping each other from getting killed, Harry, Ron and Hermione certainly are the formidable triad.

Although not exactly a book, these two make an awesome platonic duo. Always risking their own lives to save the other, they are the very definition of selfless love and a respectful friendship.

8. Bilbo Baggins and Gandalf- The Grey (The Hobbit)

Set in the same world as LOTR, The Hobbit features a friendship that we just can’t skip the mention of. While their relationship started off a little rocky, they grow up to be the best of friends, perhaps the only real ones they have.

A gang of girls exploring their lives in the New York City. They are each other’s friends, family, guide and a shoulder to cry on in times of need. As their lives go through a series of ups and downs, it’s their bond of friendship that helps them go through everything.