Dr Saint Gurmeet Ram Rahim Singh Ji Insan, the Godman who needs no introduction, is now in a *cough* prison cell. A waste of a multi-talented man, really, ’cause he could literally do everything (except “bure karam”, of course). Aside from being a spiritual leader, Gurmeet Ram Rahim is an actor, a filmmaker, a singer-songwriter, a music producer, a rapist…

The absence of the Dera Sacha Sauda chief from celluloid will certainly sting fans of his totally awesome films like MSG- The Messenger. Babaji is such a star after all. But, did you also know that he also happens to be an out-of-this-world athlete?! No, seriously. There’s complete videographic proof of Babaji’s athletic prowess. Apparently, this “Messenger of God” is a total pro when it comes it sports. But unlike all of you noobs who probably know just the one or maybe two sports, Babaji holds a mastery of a total THIRTY TWO sports! We’re not even kidding.

From football to cricket to swimming or heck, even rowing, Babaji is a sportsperson like no other. You don’t believe us, do you? Just watch this video and tell us you did not just discover a newfound respect for this man:

Yeah! The video has been shared by Babaji’s own Hakikat Entertainment Pvt Ltd… What’s your point? 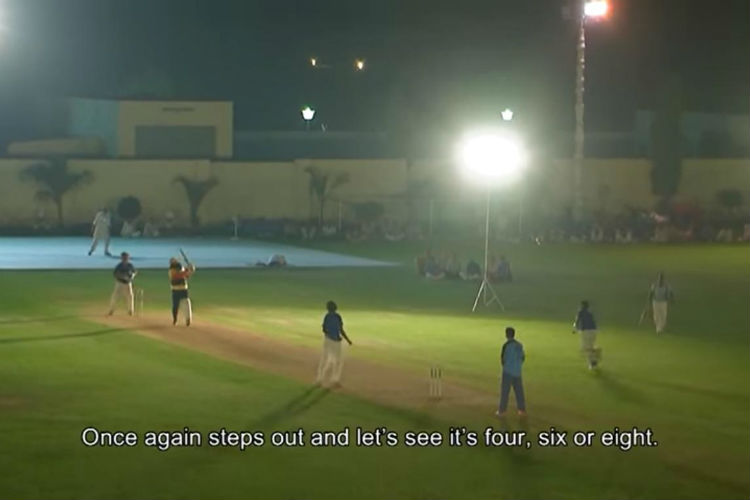 In the video, Babaji can be seen playing several sports like throwball, basketball and he throws a shotput like you wouldn’t believe… As per the video, Babaji is so awesome that doesn’t just play these games, he also invents them. Did you know 20-20 in cricket was the brainchild of Babaji? Well, now you know. Also, as inventor, he also took the luxury of bending some rules. Like, hitting a six can now be an attha (eight runs) if you really manage to knock it out of the stadium. AMAZE! 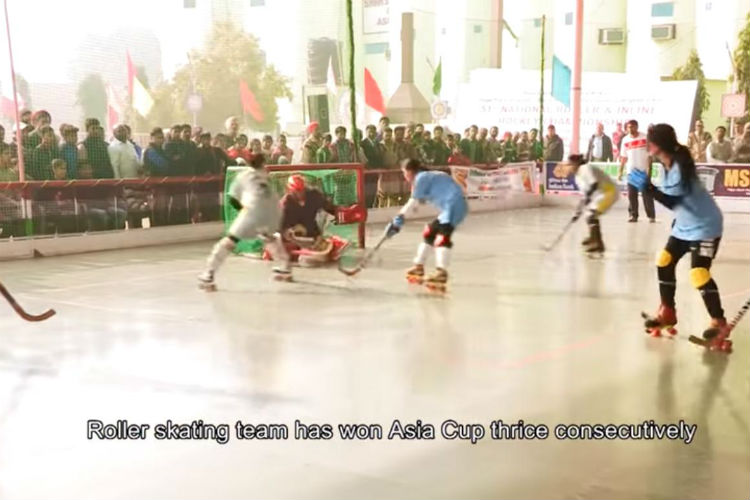 Unlike some selfish folks, Babaji is graceful enough to share his gifts and has coached several national and international level teams. It was only under Baba’s tutelage that the Rollerskating team bagged the Asia cup three times! Seriously, India. What are you doing? We shouldn’t have him in a prison. He should be out there, coaching sports persons for the Olympics. Don’t you agree?