Beyoncé is definitely the most popular pop star around. She already has like 22 Grammys, a huge fan base that has a name and everything, a star on the Hollywood Walk of Fame, and a statue at Madame Tussauds… Wait, is that her though? We are not too sure. And neither is the Bey-hive. Beyoncé’s fans are mighty pissed because wherever they are, there are no Beyoncé wax statues that actually happen to look like her. 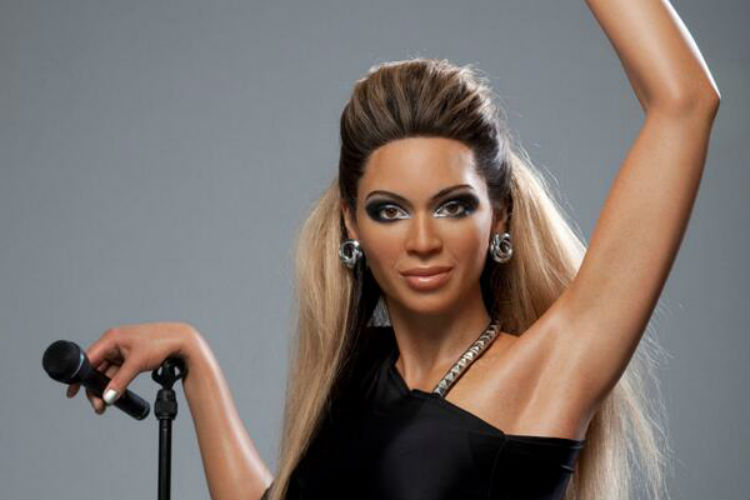 Needless to say, the Bey-hive took offense to this and if you know them, you know they fight dirty…

Yall… I went to a wax museum in Canada and they thought this was Beyoncé. I’m hurt pic.twitter.com/eaSND49XtK

that white woman wax figure is not Beyoncé lmao. Got my sis out here looking like Jessica Simpson

I thought this was Lindsay Lohan at first glance.

or shakira? where is her melanin.

@Bey_Legion why does this Beyoncé look like a burnt Farrah Fawcett? pic.twitter.com/W1mG9oUcvN

So @Beyonce is in London RIGHT NOW for her world tour! Have you had your pic taken with her figure here in London? 🙂 pic.twitter.com/3asBA51uBX

Every day is B’Day at Madame Tussauds Orlando! Come take photos with Beyonce in our Music Zone! pic.twitter.com/3CqXSsEo4j

It seems as though nobody can replicate Beyoncé. Could it be she is just THAT irreplaceable? And just to compare, here’s a photo of Kylie Jenner next to her perfect wax figure…

Crazy, right? Over the incoming backlash, Madame Tussauds told TMZ that it was “lighting within the attraction” and “flash photography” that are to be blamed for these absurd statues, claiming that they are fine otherwise.