German physicist Albert Einstein is known for his brains and his notable theory of relativity but did you know that he had also discovered the secret to happiness? A handwritten note, penned by Einstein, has recently come to light after it was sold at an auction in Jerusalem on Wednesday. That’s not all. The note fetched a whopping USD 1.56 million which is basically a little over 10 crore rupees!

The handwritten message was written on a Tokyo hotel official paper way back in 1922, which Einstein had given to a messenger in Tokyo. The auction house had previously estimated the bid to fall somewhere between USD 5,000 and USD 8,000 according to the Winner’s auction house. However, the note far exceeded their expectations and was finally taken home by a European bidder, who wished to remain anonymous, for USD 1.56 million. And it would be called a mad disburse had it not been for the formula for happiness that Einstein the note bore. 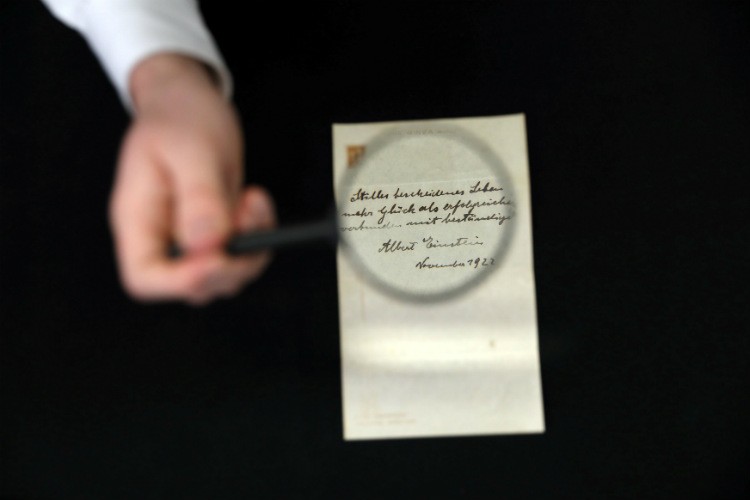 While he was visiting Japan for a lecture in the year 1922, Einstein was staying at the Imperial Hotel in Tokyo. It was there when he had an encounter with a messenger, only that he didn’t have change to leave a tip for the courier. So he decided to pen down his wisdom instead. “A calm and modest life brings more happiness than the pursuit of success combined with constant restlessness,” he wrote. “Maybe if you’re lucky those notes will become much more valuable than just a regular tip,” he then told the messenger. And man, was he right! No wonder he is touted as one of the smartest people ever. 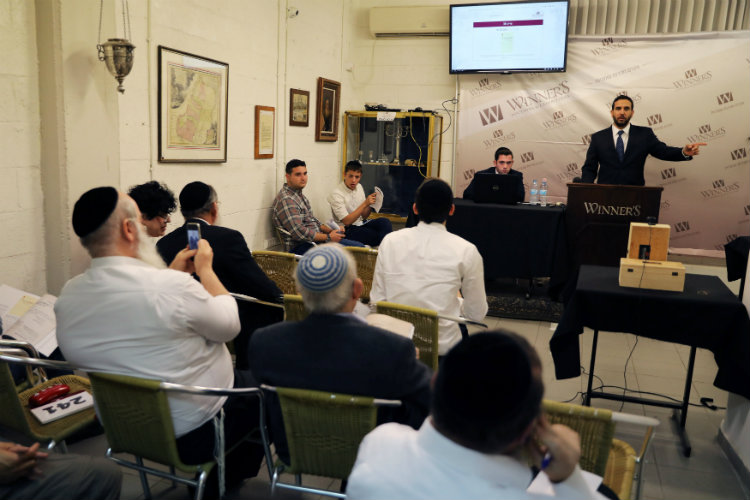 Reportedly, another note which read “where there’s a will, there’s a way,” was placed at the auction. The second note fetched USD 240,000.

So, in case you are in the pursuit of happiness, remember to lead a humble life rather than chasing pretentious dreams. You can take Einstein’s word for it.