Remember that malnourished African baby who had gone viral earlier this year? The boy broke many hearts across the internet as a picture of him sipping water from the hands of a woman surfaced. Flash forward a few months later, the boy, now named Hope, is doing pretty well and is practically unrecognisable.

About eleven months ago, on January 31, a Danish woman named Anja Ringgren Loven had chanced upon the undernourished Nigerian boy on the streets, who had been struggling to fend for scraps for months. His family had abandoned him because they suspected that the boy was a witch. Loven, who lives in Africa, has now shared a couple of photos of Hope who seems to be “really enjoying life now.” 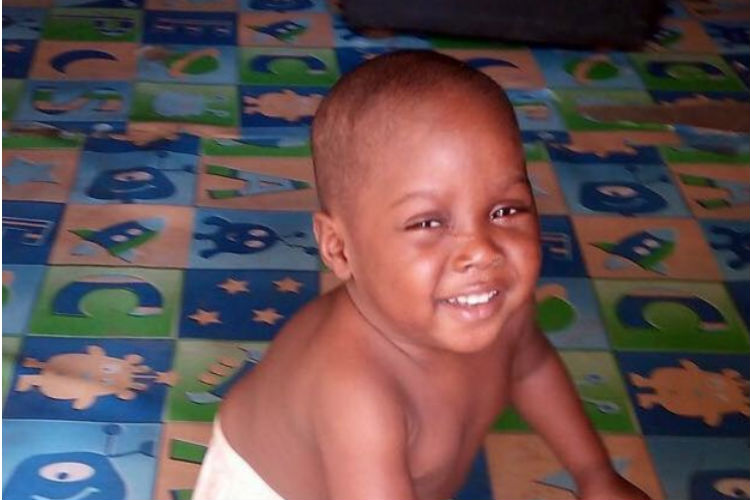 When Loven first encountered Hope, he was ridden with worms, dangerously malnourished and in need of immediate medical help. She wrapped him in a blanket and he was shifted to a hospital where he received proper medical treatment. He underwent several blood tranfusions which mounted the hospital bills for Hope’s treatment which, Loven could not afford herself. 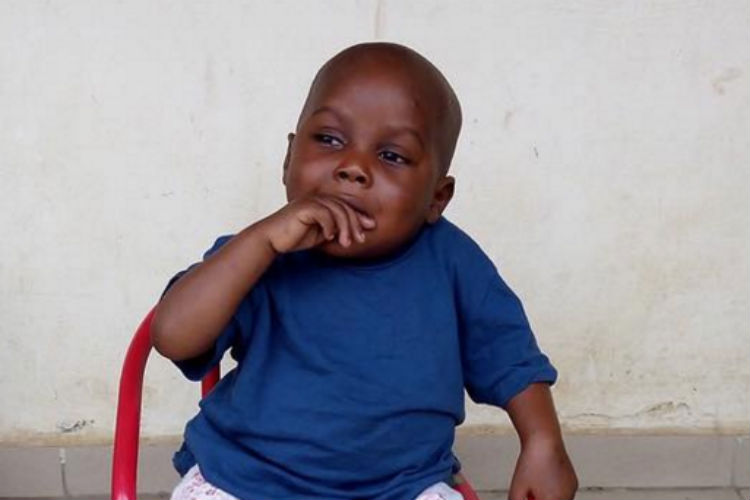 Consequently, she asked for donations and in just a matter of two days, she had received $ 1 million from across the world. Within eight weeks, Hope looked surprisingly healthy and happy. 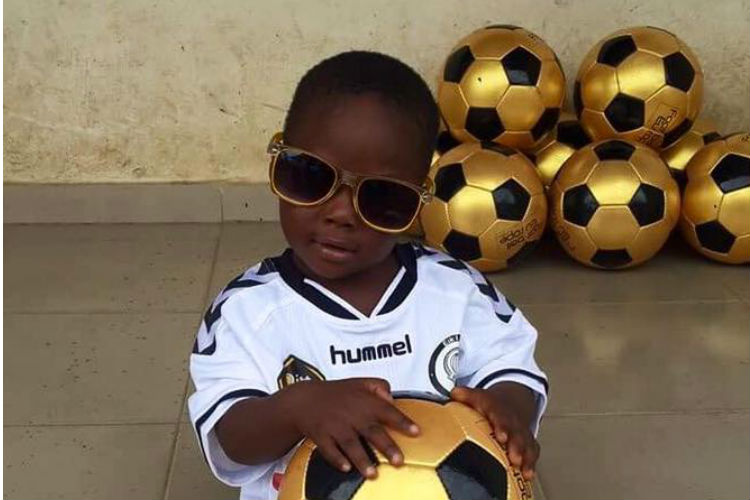 “As you can see on the pictures, Hope is really enjoying his life now having 35 new brothers and sisters who ALL take such good care of him, play with him, study with him, and make sure he is safe and is getting a lot of love,” Loven said in a Facebook post with Hope’s photos. 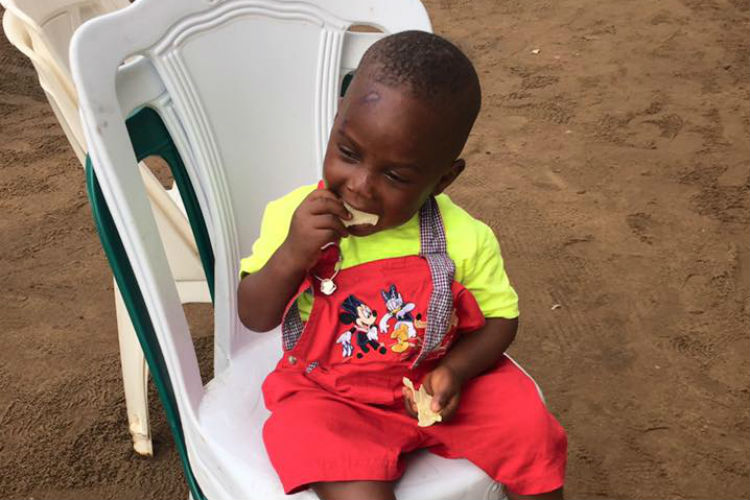 However, Hope’s visits to the Hospital are far from over. As reported by Loven, he has a birth defect called hypospadias where the urethra emerges from somewhere in the shaft, above or below the penis, instead of being at the tip. He will have another surgery next week and the prognosis is good. 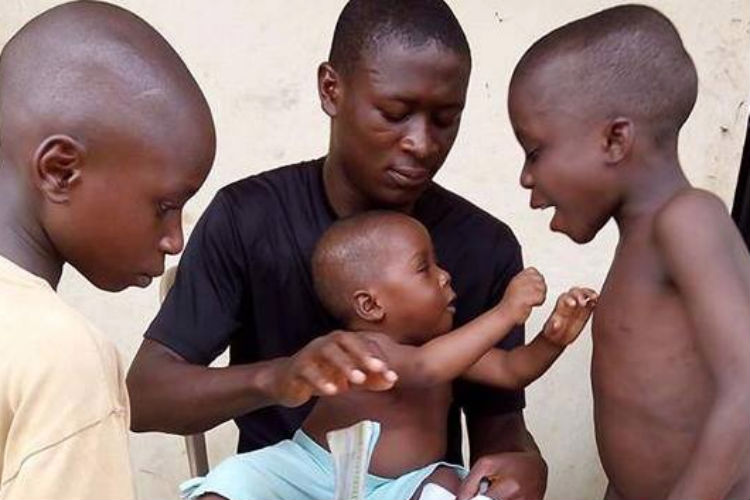 Loven founded the African Children’s Aid Education and Development Foundation three years ago to help children like Hope, who get abandoned by families or worse, and provides for them. “Thousands of children are being accused of being witches and we’ve both seen torture of children, dead children and frightened children,” she says. 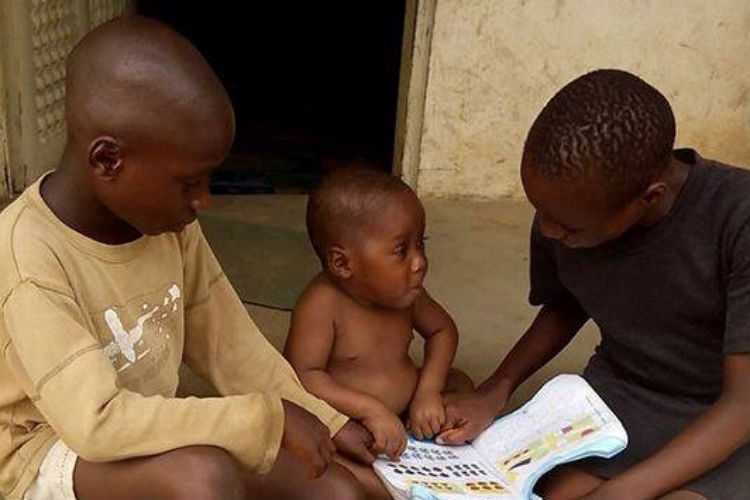 “With all the money, we can, besides giving Hope the very best treatment, now also build a doctor clinic on the new land and save many more children out of torture!” she added. Not only does she rescue the children, she also helps provide medical care and proper schooling for the kids. She is now building her own orphanage with the help of her husband, David Emmanuel Umem.