A patriarchal society like ours has always differentiated career options for men and women. While science and mathematics are considered to be more suitable for men, women are often ‘encouraged’ to pursue arts and home science.

Owing to this social dogma, women till date are not represented adequately in the professions pertaining to science and technology. Despite this, time and again they have proved to be second to none.

So, here’s a list of Indian women scientists who have successfully managed to break the glass ceiling and create their own niche in the country: 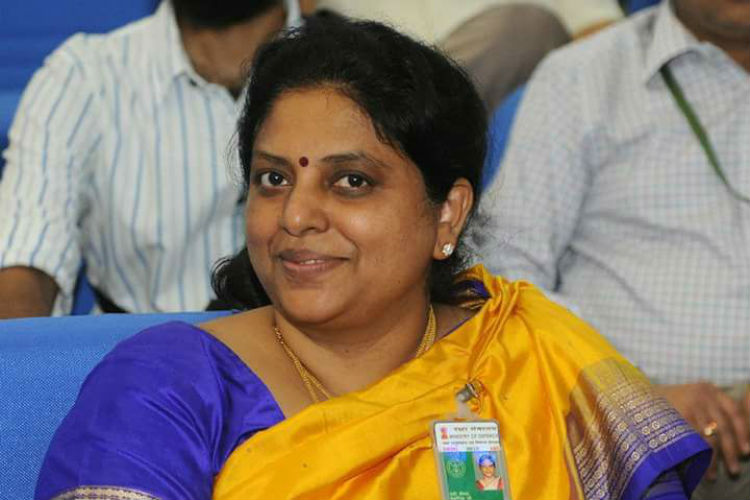 Tessy Thomas needs no introduction.  Hailed as the ‘Missile Woman of India‘ and ‘Agniputri‘ (one born of fire) for developing deadly missiles for the country, she is the first woman scientist to head a missile project in India.

Tessy joined Defence Research and Development Organisation (DRDO) in 1988 where she was appointed in the design and development wing of a new generation of ballistic missiles — Agni. Her love for rockets and her dedication helped her rise in the organisation quickly and soon she was appointed as associate project director for 3,000 km range Agni-III missile project. After Agni-III, she took up the role of project director for mission Agni IV– becoming the first woman in the country to do so. In 2009, Tessy became the project director for 5,000 km range Agni-V missile, which was successfully test fired on April 19, 2012.

ALSO READ: Lost in history: Why don’t we talk about more women freedom fighters of India? 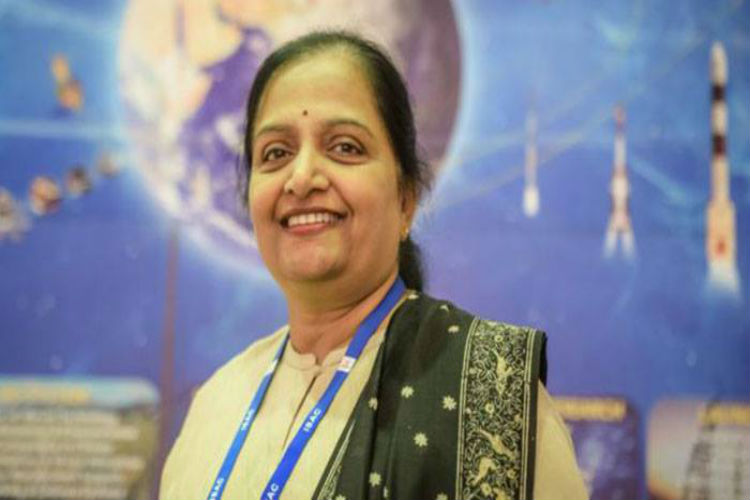 Another woman who broke the glass ceiling in a male-dominated bastion is Anuradha TK. She is not only the first woman to become a satellite project director at Indian Space Research Organisation (ISRO) but she is also the senior-most women officer in the space agency. She specialises in sending communication satellites 35,786 km in the Earth’s orbit.

ALSO READ: Meet the 15 women who played a key role in drafting the Indian Constitution 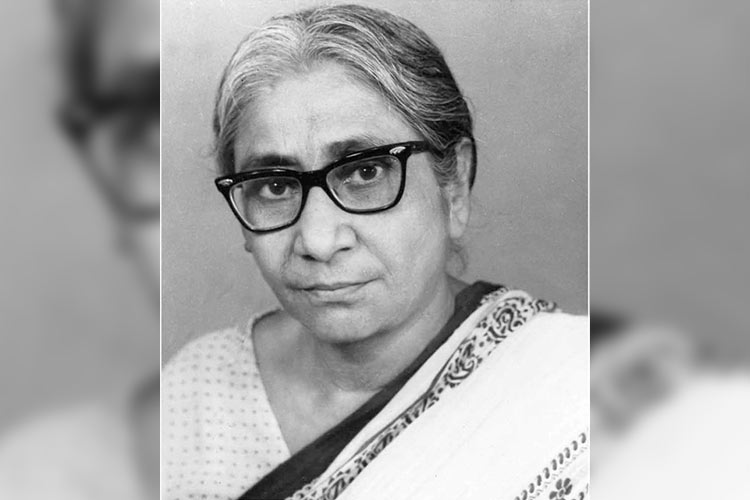 Chatterjee is famous for her work in the field of organic chemistry and phytomedicine, a branch of medicine in which medicines are made from the compounds derived from the plants. Her most notable work includes her research on vinca alkaloid and anti-malarial and anti-epileptic drugs. According to the Indian Academy of Sciences, she ‘successfully developed the anti-epileptic drug– Ayush-56’.

Asima Chatterjee was also a remarkable writer. She published around 400 papers in various national and international journals. In 1975, she became the first woman scientist to be elected as the General President of the Indian Science Congress Association.

ALSO READ: Kuntala Kumari Sabat: The woman who used poetry as a weapon in freedom struggle 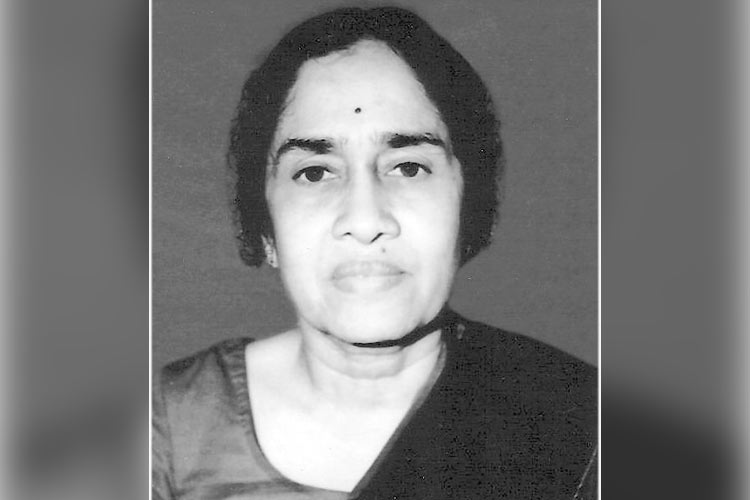 Women scientists have been fighting gender bias for decades. This problem was even worse during the colonial rule in India as scientific education in the country had just begun. During this tumultuous phase, Kamala Sohonie created history not only by becoming the first Indian woman to be granted a Doctorate in Science but also by becoming the first Indian woman to head a scientific research institute in India (Biochemistry Department at Institute of Science).

Kamala received her Bachelors in Science in 1933, following which she applied for a research fellowship the Indian Institute of Science (IISc) but her application was turned down by the then director and Nobel Laureate CV Raman on the grounds that ‘she was a girl‘. Kamala reportedly held a ‘satyagraha’ outside Raman’s office to persuade him to grant her admission. Her efforts yielded results and she was granted admission to the institute becoming the first woman to get admission at IISc, Bangalore.

ALSO READ: The story of Janakidevi Bajaj, the woman who gave up all comforts of life for freedom of India 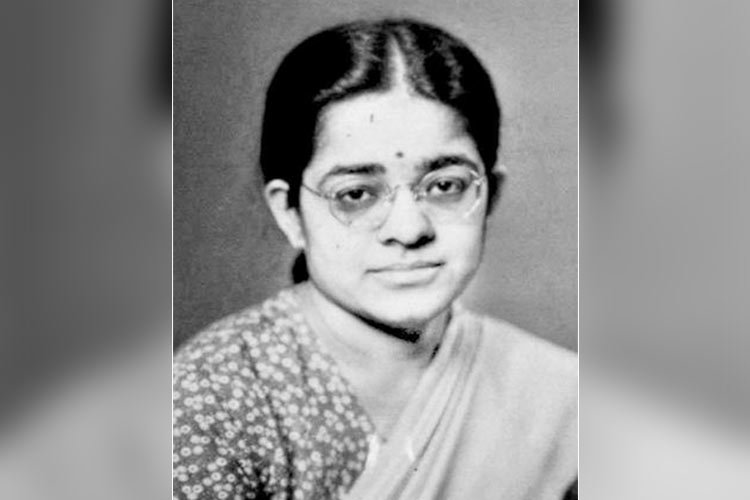 At a time when women had limited access to education, one woman was making inroads into the field of engineering in India. Rajeshwari Chatterjee, who is also considered ‘the first woman engineer from Karnataka’, is known for her contributions in the field of microwave and antennae engineering.

After completing her MSc, she joined IISc as a research student in the Department of Electrical Technology in 1943. Three years later, she was selected as a ‘bright student’ by the Government of Delhi and was given a scholarship to go abroad to pursue higher studies. During that time, it was difficult for women to travel abroad to pursue higher education. Undeterred by the existing condition, she left for the United States just one month before India’s independence.

She returned to India in 1953 after obtaining her PhD and joined the Department of Electrical Communication Engineering at IISc as a faculty member and taught microwave technology and electromagnetic theory. Soon, she became the chairman of her department and mentored 20 PhD students and wrote over 100 research papers and seven books.