Is your child fascinated with rocket science and wishes to unravel the mysteries of space? Here’s a chance for them to build their own satellites and send them to space.

Under the “Young Scientist Programme”, the space agency will select over 100 students from across the country. The students, mostly from Class 8—three each from 29 states and seven Union territories—will be given practical experience in building satellites.  In the one-month course, the students will attend lectures by ISRO scientists and will be allowed to access ISRO’s laboratories. The entire programme will be funded by the space agency.

Six incubation centres will be established in various parts of the country — North, South, East, West, Centre and North-East. The first such centre has already been established in Agartala, Tripura. The students will be able to use these centres for R&D purposes. 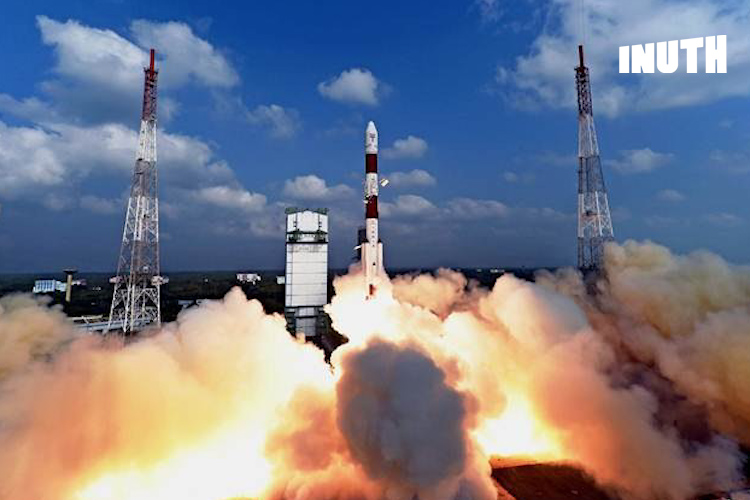 “We want them to get a practical experience of building a small satellite. If the satellites are good, we want them to fly,” ISRO chairman K Sivan said in a press conference.

The Young Scientist Programme, the first in India, has been inspired by the United States’ NASA which conducts similar outreach programmes for school kids. The application to enrol students will begin from March.

Meanwhile, ISRO is also going to soon launch Kalamsat, the world’s smallest and the lightest satellite, built by a Chennai-based startup. Kalamsat, named after former President Dr APJ Abdul Kalam, will be carried by SLVC44 rocket, a new variant of PSLV, on January 24.

The PS4, the last stage of PSLV, can be used for various experimental purposes. Students will be encouraged to send their satellites which can be launched by ISRO.