India is one of the largest markets for gold, with approximately 50% of the yellow metal in the country being exchanged at weddings alone. But your jewellery may serve a greater purpose in the future than mere ornamentation. Scientists at the Tata Institute of Fundamental Research in Mumbai have developed a new material out of gold that can help combat climate change.

What is black gold?

Called ‘Black Gold’, the material is made using gold nanoparticles and rearranging the size and gaps between the particles. Black in appearance, the material is distinct from gold as it can completely absorb visible and near-infrared region of solar light. 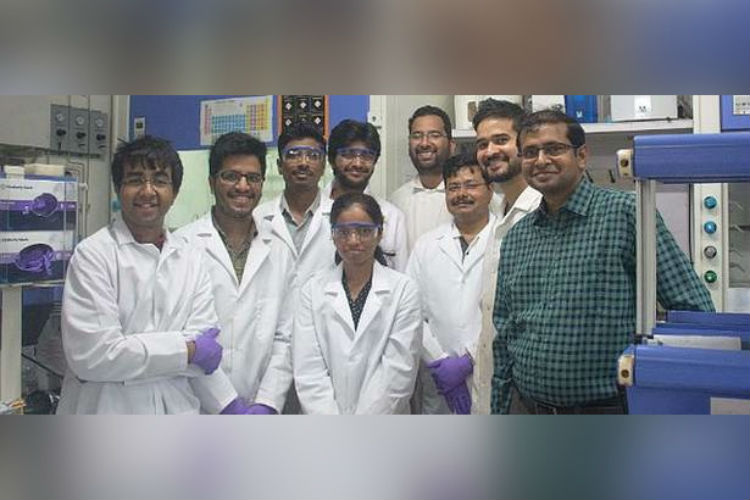 According to the researchers, Black Gold could act as a catalyst and convert carbon dioxide into methane at atmospheric pressure and temperature using solar energy. Though the efficiency of converting CO2 into fuel is low at present, researchers say that it can be improved in the future. Professor Vivek Polshettiwar, who led the research, told India Science Wire, “If we develop an artificial tree with leaves made out of back gold, it can perform artificial photosynthesis, capturing carbon dioxide and converting it into fuel and other useful chemicals.”

Use in solar panels

But a greater possibility would be in its potential to harness solar energy due to its capacity to absorb light. To study its solar energy harvesting ability, scientists dispersed the material into water and exposed the solution to light. The temperature of the solution rose to 88°C. The researchers say it can also be potentially used as a “nano-heater” to purify seawater into potable water via steam generation using solar energy.

At present, gold is used in the manufacture of electronic equipment due to the metal’s ability to be a highly-efficient conductor. Gold is also free of corrosion because of which dentists use its alloys for fillings, crowns, bridges, and orthodontic appliances. It is also used in the aerospace industry, mainly to coat telescopes and probes.