In a remarkable leap in bioengineering artificial organs, scientists and doctors in Chennai have grown an ear in a laboratory. The research, which was jointly conducted by SIMS Hospital and SRM University, was presented at a press meet in Chennai on Tuesday, February 6.

According to SIMS Hospital Medical Director Dr K Sridhar, the experiment was established to bioengineer organs for children with birth defects. “A large-scale animal study would be done before giving this to a child with a birth defect. It may take about a year and a half,” he said.

ALSO READ: Why a Science Channel documentary on Ram Sethu has got Smriti Irani and co excited

In the experiment, cartilage cells extracted from rabbits were cultured for three weeks in a special solution. Once the cells flourished, they were moved to “biodegradable and biocompatible” 3D printed scaffold, resembling an ear. Once the scaffold was structurally stable and had the adequate number of cells, it was implanted under the skin in rabbit’s abdomen. 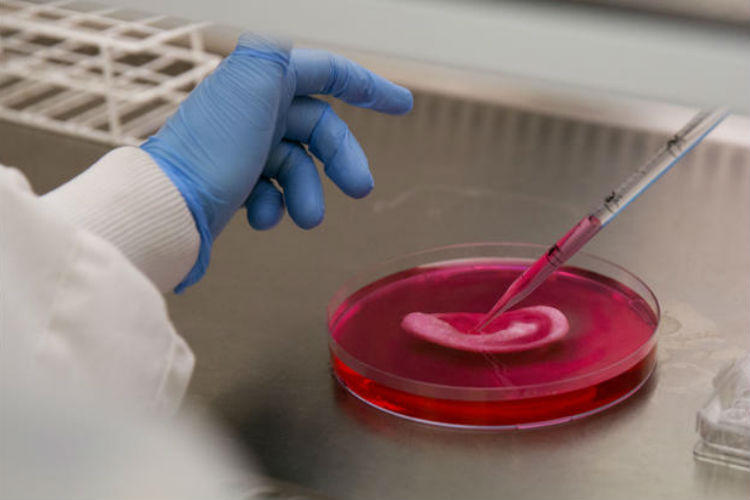 “We kept it under the skin in the rabbit’s abdomen for three months. We also left an empty scaffold on the other side of the abdomen,” said Head of Translation Medicine Department at SRM University Dr Shantanu Patil, a TOI report stated.

When the scaffold was removed from the host a week ago, researchers noted that the cells had expanded, adding that a longer incubation inside the host body could improve the results. “We are now using this sample to check on the tensile strength and other mechanical properties,” Patil said.

It was observed that there is nothing largely abnormal about the results of the experiment. The nearly two-year-long experiment remains to be published in medical literature as there is a lot more work to be done.

The Committee for the Purpose of Control and Supervision of Experiments on Animals (CPCSEA) has now allowed the research to be expanded. A large-scale animal study will be conducted for more assured results before human trials come into the picture.