This may be a plot of a sci-fi movie: civilization launches a sphere in space for their “benefit”. Are you thinking Death Star from Star Wars? Nope, this is China. Wu Chunfeng, the chairman of Chengdu Aerospace Science and Technology Institute, announced plans to launch an “artificial moon” by 2020.

According to Chunfeng, the artificial moon, also known as illumination satellite, will be designed to complement the moon at night. Though the Moon is essential for the sustenance of life on Earth, it is usually not enough to illuminate the streets as its brightness is only 1/400,000th that of the Sun. According to Chunfeng, the brightness of the illumination satellite will be eight times that of the moon — sufficient to replace the Moon. The satellite will be able to light an area with a diameter of 10 to 80 kilometres.

The idea of the “artificial moon” came from a French artist who imagined hanging a necklace made of mirrors above the Earth, which would reflect sunshine all year long. According to Chinese news outlet Sina, the second moon would replace traditional energy sources, causing a reduction in energy consumption. 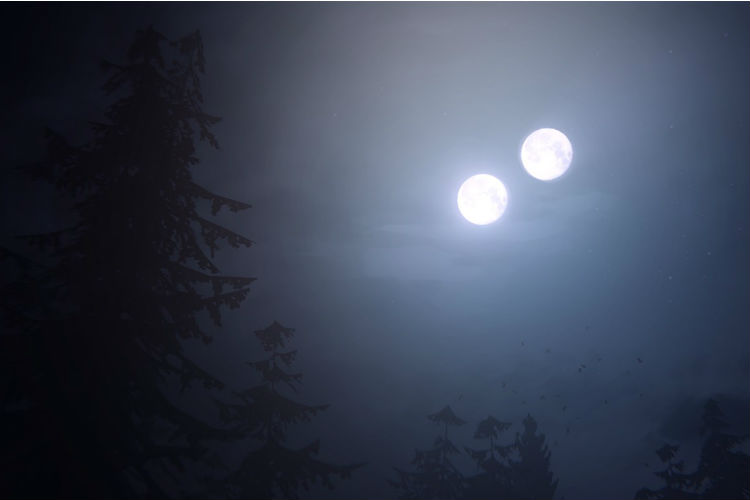 However, some are concerned whether such an artificial light would disturb astronomical observations. Kang Weimin, the director of the Institute of Optics at the Harbin Institute of Technology, said that the artificial moonlight will be equivalent to bright evening and won’t be enough to harm biological systems.

This is not the first time such a project has been attempted. In 1993, Russia launched “space mirror” in an effort to increase the length of the day. It used a giant sheet of plastic to reflect sunlight back to Earth. Though the device did direct a beam of light to Earth, it just looked like a bright star to Earthlings.