Medical science has made significant advancements in the past decade. From using human stem cells for growing organs for transplants to using embryos frozen for 24 years to produce a baby, from performing gene editing on a living patient to developing a potential drug for curing HIV, medical science has witnessed breakthroughs that have not only improved the quality of life but also increased the life expectancy.

According to The Telegraph, a 40-year-old man who received a face transplant seven years ago has received a second transplant from another donor. The man was kept on life support in a medically induced coma after his original graft was removed in November last year.

France’s biomedical agency and the national hospital service stated that this incident shows that re-transplantation is possible in case of chronic rejection of a donor’s face.

While the surgery has already taken place, it will be weeks before the doctors know if the second transplant, which took a day to perform, was successful. 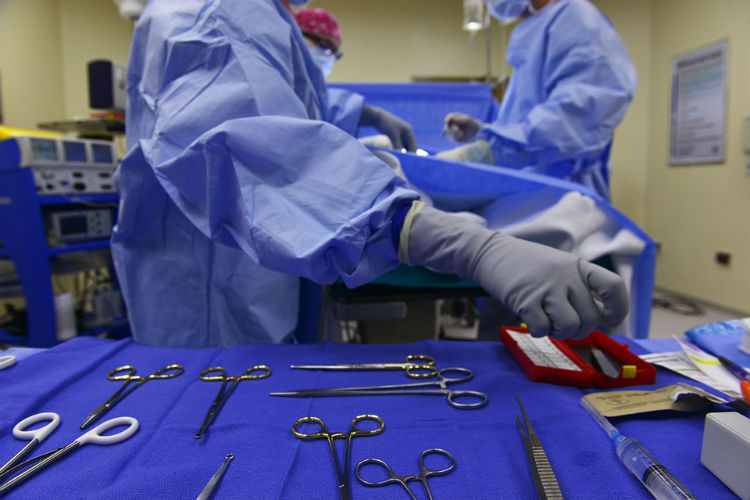 ALSO READ: How human activities are suffocating marine life in the oceans

Face transplant
A face transplant is a relatively new procedure and only 40 such surgeries have been performed globally. World’s first partial face transplant was performed in May 2005 in France on a woman named Isabelle Dinoire whose face was mauled by her dog. However, she died in 2016 at the age of 49 due to cancer. She suffered a transplant rejection and lost partial functionality of her lips before her death.

As it goes in case of all transplants, a face transplant is a high-risk surgery and involves patients taking immunosuppressive medication for the rest of their lives. The procedure has been performed in seven countries including France, China, Turkey, Poland, United Kingdom, United States and Finland.

It is used to tackle a variety of medical conditions including genetic disorders, accidents, and assaults.

ALSO READ: This new AI can predict the timing of your ‘death’ with 90% accuracy

If the second transplant is successful, it will help doctors to replace the face of other patients who suffer rejection and give them a second shot at life.