The mushrooms you sauté for your dishes are capable of much more than just adding to your palette. For example…they can also produce electricity. Indian-origin researchers Manu Mannoor and Sudeep Joshi at Stevens Institute of Technology recently published a study on how the regular button mushrooms can be used to produce electricity with the help of bacteria. In their research, they used cyanobacteria, which are a blue-green colour bacteria generally found on beaches and are capable of producing energy through photosynthesis.

Though microbes have been known for producing energy, they don’t last very long on artificial surfaces that are used to host the bacteria.

In a press statement, they said,

“In this case, our system—this bionic mushroom—produces electricity. By integrating cyanobacteria that can produce electricity, with nanoscale materials capable of collecting the current, we were able to better access the unique properties of both, augment them, and create an entirely new functional bionic system.” 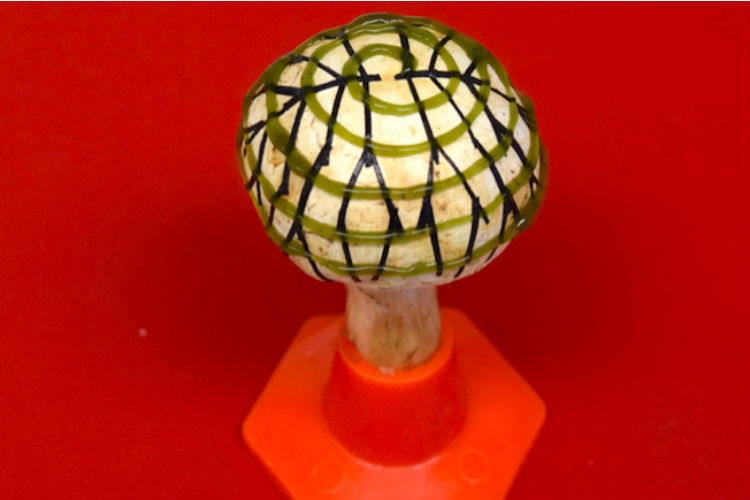 The scientists added 3D printed clusters of cyanobacteria to the mushroom’s cap which gave the fungi the ability to generate electricity. They collected the electricity by putting graphene nanoribbons which are akin to “needles sticking into a single cell to access electrical signals inside it”.

Although a single mushroom didn’t generate enough electricity to power a device, several of them could build up enough electrical current to light up an LED.

According to Mannoor, the bionic mushrooms present enormous opportunities for next-generation bio-hybrid applications. Other than producing electricity, they can be harnessed to sense toxins or produce fuels. They added in their statement,

“By seamlessly integrating these microbes with nanomaterials, we could potentially realize many other amazing designer bio-hybrids for the environment, defense, healthcare and many other fields.”