For years, Queen Bee Syndrome was considered some kind of a myth resulting from a substantial increase in the number of women in largely male-dominated work environments. But as per a new set of research, the syndrome does not only hold truth but is rather getting worse.

According to Allison Gabriel, an assistant professor at the University of Arizona, women report more incivility at work than their male counterparts which was the motive behind conducting the research.

“Across the three studies, we found consistent evidence that women reported higher levels of incivility from other women than their male counterparts. In other words, women are ruder to each other than they are to men, or than men are to women.” 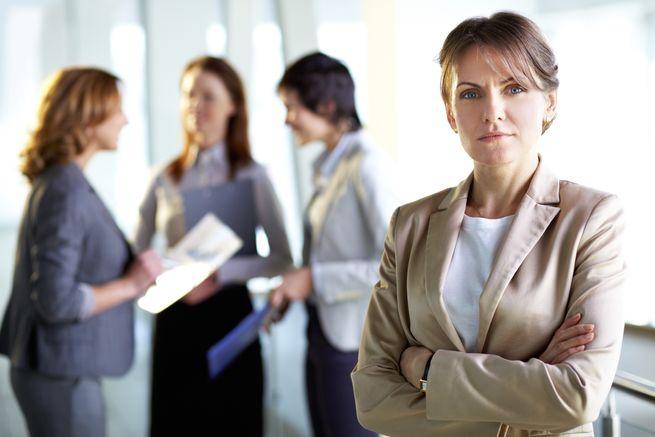 ALSO READ: US Toddler Is Probably The Youngest Person To Be ‘Allergic To Water’. Here’s What That Means

However, the research revealed that even though female-instigated incivility was reported more often than male-instigated incivility by women, men also engaged in such behaviours. The results revealed that women who were more assertive and dominant at work were more likely to be countered by other female colleagues. On the contrary, when men acted warm and submissive at work, they were less often targeted by their male counterparts. This hinted at how breaking gender stereotypes in case of men and women present different behavioural results.

As per the three pieces of research, companies are at a greater risk of losing female employees who encounter female-instigated incivility which can cost organizations an estimated $14,000 per employee.

What is Queen Bee Syndrome?
First defined in 1973, Queen Bee Syndrome claims that a woman in a position of authority is more critical of her female colleagues or subordinates. The term ‘Queen Bee’ describes a woman who is on the top of her profession and refuses to help other women climb the same professional ladder. The syndrome is more visible among adolescent girls and teenagers but Charles Moore, the authorized biographer of first female British prime minister Margaret Thatcher, also believed that she herself suffered from the syndrome. 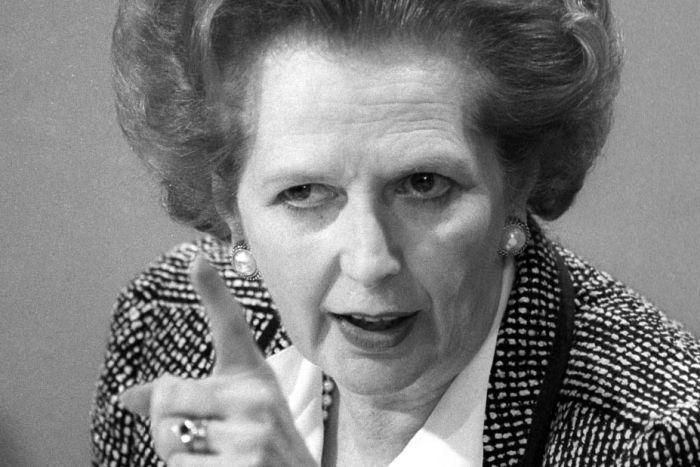 Prof Dame Sally Davies, England’s first female chief medical officer, also said that it was not just restricted to a particular industry or sector, but female bosses were found to be generally less generous to other women.

Why does Queen Bee Syndrome exist?
Even though steps have been made towards attaining gender equality at workplaces, women are on an average still paid significantly lower than men and achieve fewer promotions. According to a few hypotheses, queen bee behaviour may be developed by women as a way to defend themselves against gender bias and as a way to fit in with their male counterparts by adhering to the cultural stigmas at the workplace.