Ivy Angerman can’t cry, bathe, or sweat without breaking out in painful blisters and hives. The 18-month-old toddler from Hastings, Minnesota in the US has a rare skin condition–Aquagenic Urticaria— which makes her skin break into painful rashes every time it comes into contact with water.

To put it simply– Ivy is allergic to water!

The toddler is one of the 50 people worldwide suffering from this rare condition. She was diagnosed with aquagenic urticaria in October last year. Her doctor told the family that Ivy might be the youngest person ever to be diagnosed with this condition, which usually affects people in adolescence.

According to The Metro, Ivy’s parents first noticed something was wrong when they saw that she was getting rashes from taking a bath. They assumed that it was due to the soap or shampoo they were using. Eventually, they realised that it was the water that was causing the rashes so they tried city water and water from the countryside. However, when nothing changed, they took her to a doctor where she was diagnosed with the rare allergy. 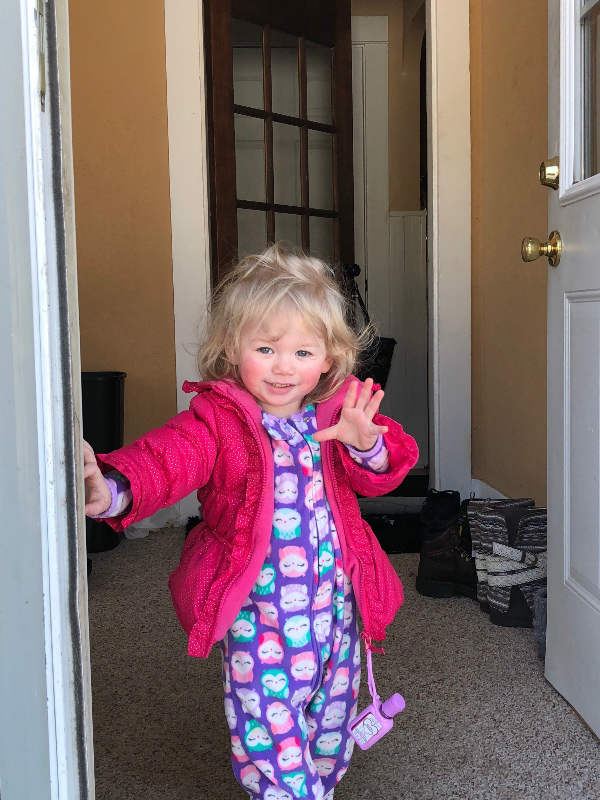 ALSO READ: Vaginal atrophy to depression, 7 diseases that you can get after menopause

Doctors have said that the toddler can be immersed in water only for 15 seconds before her skin breaks into blisters and rashes. Her symptoms alleviated after she underwent a treatment involving anti-histamines. However, doctors have advised the toddler to bathe in purified water and to stay in a climate controlled home to prevent overheating.

ALSO READ: Did you know Yo Yo Honey Singh had Bipolar Disorder? Here’s what that means

What is Aquagenic Urticaria or allergy to water?
Aquagenic Urticaria is an extremely rare medical condition in which hives appear on the skin after it comes in contact with the water, regardless of its temperature. These rashes typically develop on the upper part of the body especially on the neck, arms and upper trunk. However, symptoms can occur anywhere on the body.

The symptoms include reddening of the skin, itching, burning sensation, welts and inflammation. While the exact cause behind it is unknown, according to Genetic and Rare Disease Information Center (GARD), treatment options involve anti-histamines, phototherapy, and bathing with sodium bicarbonate among others.