What is the first the first thing comes to your mind when you hear the word ‘camouflage’? Harry Potter’s invisibility cloak? And if you are a fan of movies from the late 80s– Mr India perhaps? While these were all fictional characters, there’s one creature that can hide so well that you would never be able to find it. No, we’re not kidding. Baron Caterpillar has earned a special spot in the animal kingdom’s hall of fame owing to its exceptionally well concealment tactics.

Baron Caterpillar is a species native to India and South East Asia and when it’s not hiding, it looks like a leaf from the Pine tree. Just like other animals and reptiles, Baron Caterpillar uses camouflage to avoid being detected by predators, which not only increases its chances of survival but also of reproduction.

Here’s how it looks when it’s not under cover: 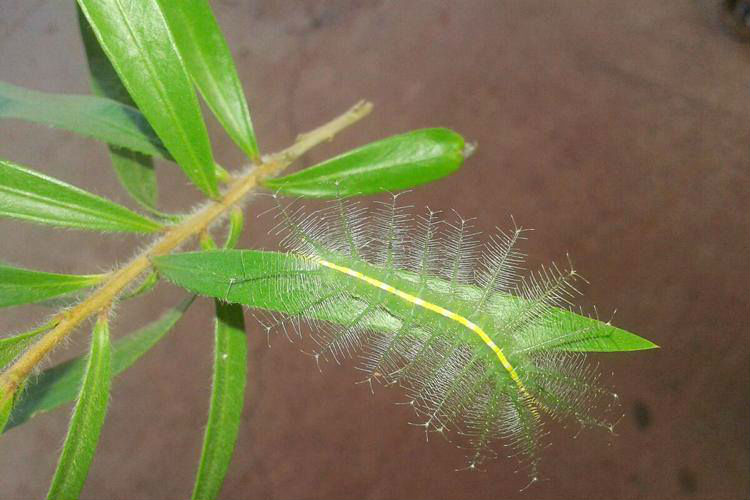 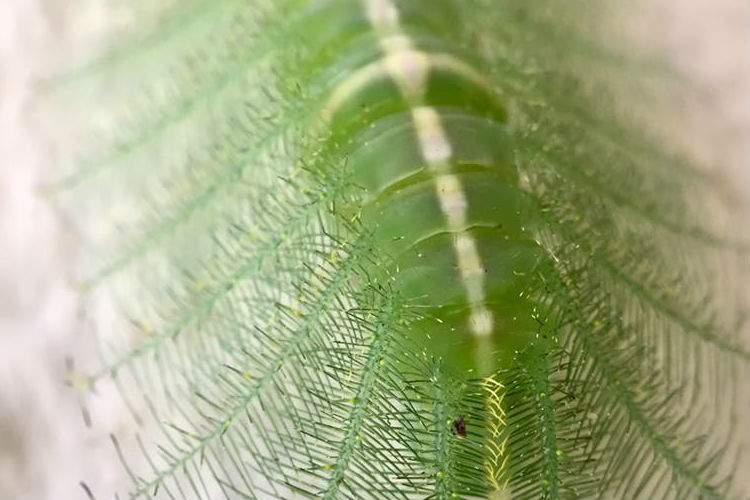 After a brief period of hibernation in its cocoon, the Baron Caterpillar metamorphizes into a beautiful caterpillar with an intricate design on its wings. The male is a brown butterfly with traces of white and olive on its wings. Here’s how it looks: 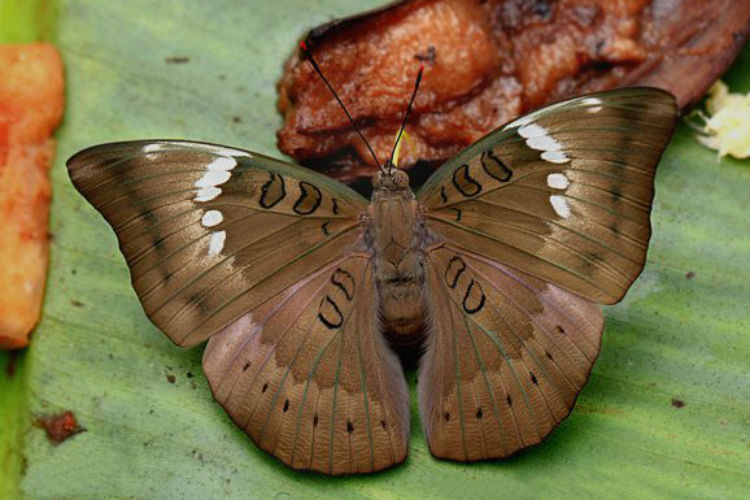 On the other hand, the wings of the female butterfly are painted in the shades of pale green.  Here’s how it looks: 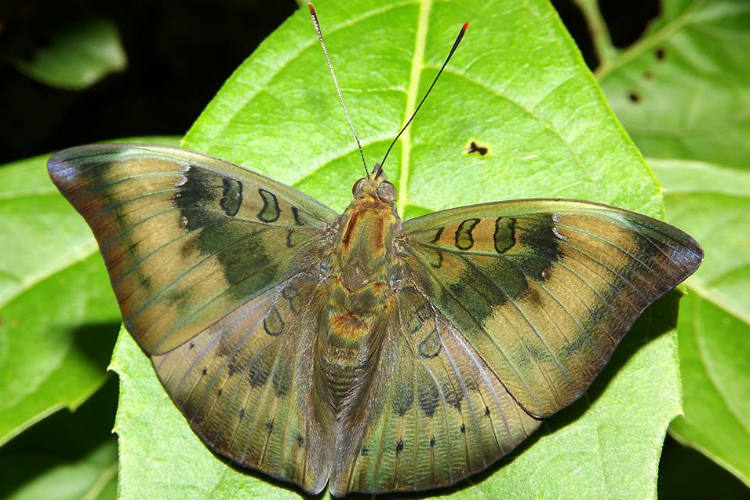 While the resultant butterfly isn’t as good at covering its tracks, nevertheless it’s beautiful. You can find the Baron Caterpillar hiding on the mango tree, where it is often mistaken as a pest.