What is the first thing that comes to your mind when you think about Australia? Beautiful beaches, amazing food, and the Great Barrier Reef? Well, after reading this article, this continent nation will be known for one more thing– fishes. And it’s a weird and an ugly one.

Researchers from Australia’s Museums Victoria went on a month long voyage to uncover the weird sea creatures that are lurking deep down under the ocean on the eastern coast. The unchartered territory near the eastern coast of Australia called the ‘abyss’ is the home to countless unknown sea monsters that have never been listed by the scientist before. 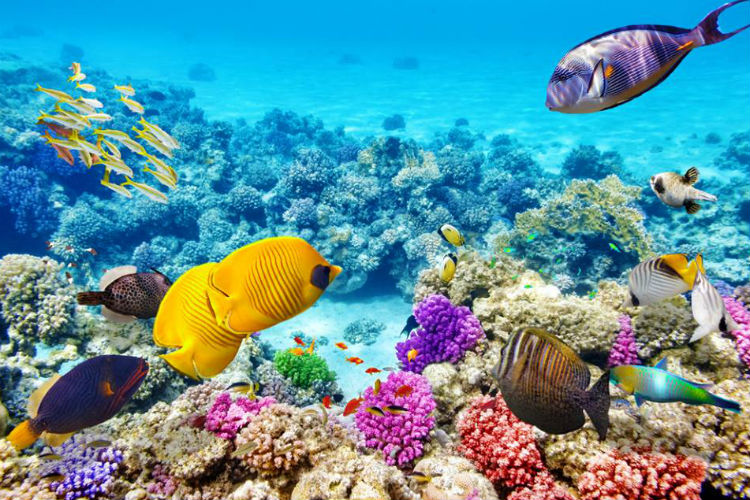 Around 10% of the world’s total fish species can be found within Great Barrier Reef (Photo: Facebook/Greenway Biotech)

During their voyage, the sea scientists discovered a new ‘faceless fish’ (yes, that’s right) that looks like it has no eyes and fins. The weird looking fish was discovered nearly 4 km below the sea level near the Newcastle region of New South Wales. Dubbed as the ‘Faceless Cusk’, the fish was first sighted by scientists off the Australian coast in the 1870s and it was seen for nearly 140 years until now (yes, that’s a long time). Interestingly, the Faceless Cusk isn’t as rare as it seems. It is also found in Japan, Indonesia, Hawaii, Arabian Sea and Papua New Guinea.

But that’s not the only sea monster they discovered. During their expedition, the scientists also spotted 27 new species of sea creatures, which include coffin fish, blind sea spiders, and rock crabs. The month-long voyage will conclude on June 16 and we are eager to know what else they find out in the Australian waters.